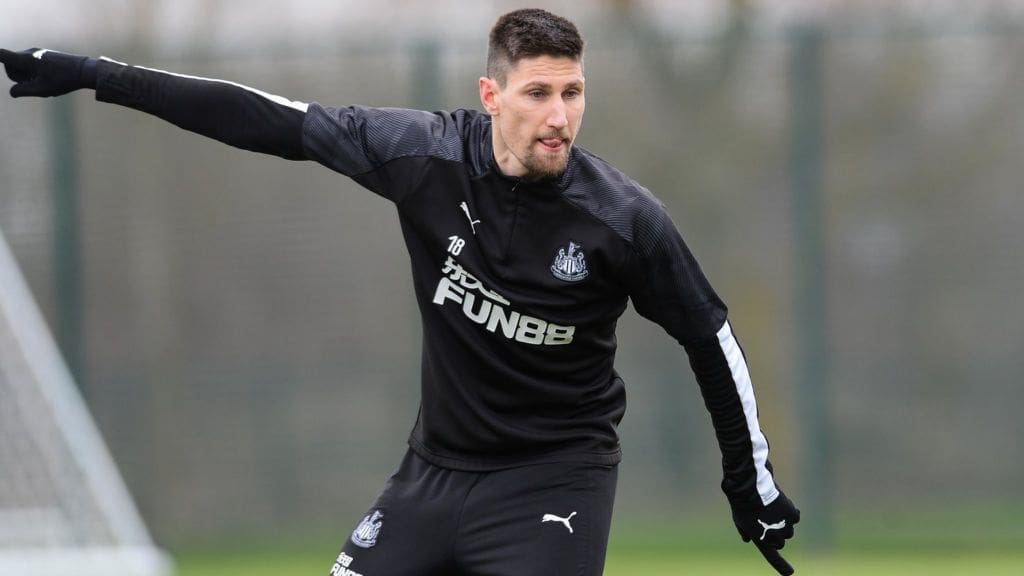 Newcastle United are keen to extend the contract of their experienced defender Federico Fernandez, with the Magpies hierarchy hoping he will sign a one-year deal (and remain with the club for next season) but the Argentine wants a longer commitment.

Federico Fernandez had been an integral part of Newcastle’s defence for the first few months of the season, racking up sixteen Premier League appearances and helping Steve Bruce’s side record three clean sheets in the process.

He has done well to average 1.5 tackles, 0.6 interceptions and 5.6 clearances per game in the English top-flight this season. He has even distributed the ball relatively well after completing 79.5% of his attempted passes in the English top tier.

If going by the reports, Newcastle United club’s hierarchy has offered a one-year deal to the player but the player’s representatives want a two-year deal which has stalled further talks. The club is reserved to commit to his wage packet of £47k-per-week for that long.

The Media has gone a step forward as The Sun stated, Federico Fernandez could leave Newcastle United to a Premier League rival if the Magpies cannot agree to a new contract with his represenatives.

It would be again foolish of Newcastle to let go one of the experienced and consistent centre-back. Remember Mo Diame, a box-to-box midfielder, it took two-and-a-half years to find his replacement in Joe Willock (who is only on loan, and has no proved much yet – but is atleast a much needed box-to-box man).

He deserves a two-year contract for his commitment and grit he showed on the pitch in difficult times. Federico Fernandez simply leads by example and has a decent Premier League experience under his belt that could easily command value in the middle-east or lower clubs market.

We can also take the club’s viewpoint that the player is in his 30s and injury problems are starting to incur and given we just gave Clark a 2-year-deal so maybe no need.

He also lacks a bit of pace, but he’s a towering presence at the back and is definitely a decent cover and deserves every bit of his askings.

Alexandre Jankewitz: The upcoming midfield prowess at Southampton
Why this could be Pep’s best chance of winning Champions League with Manchester City﻿﻿
To Top