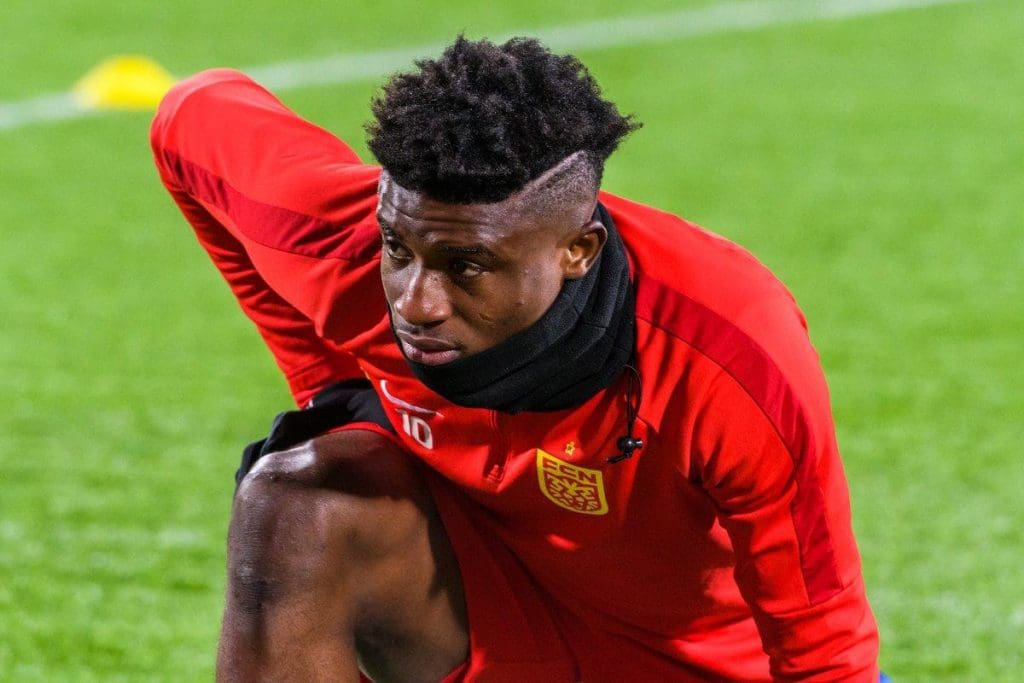 Mohammed Kudus is one of the talented product of the famous Right to Dream Academy (which he joined at the age of 12) which has produced a lot of wonderful talents in the past.

Kudus arrived in Danish Superliga side FC Nordsjælland from Right to Dream Academy in January 2018 alongside two of his academy teammates, Ibrahim Sadiq and Gideon Mensah.

He made his senior debut last season, becoming the 9th youngest debutant in the history of FC Nordsjælland. 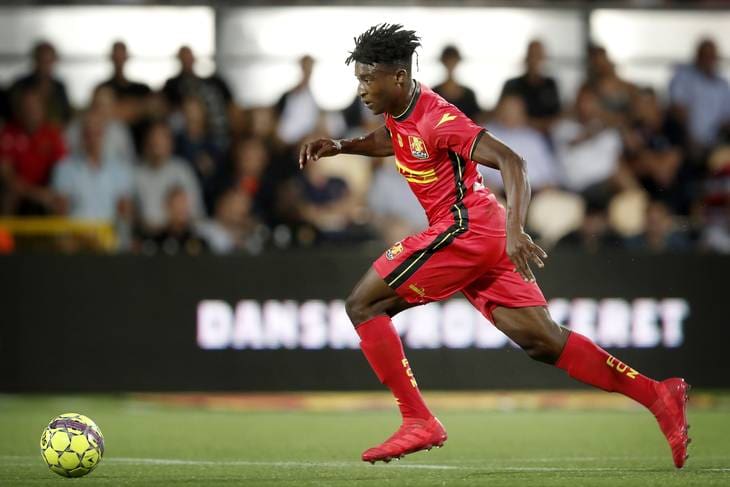 This season, Kudus has shown some signs of improvement in his productivity, which has seen his contributions much better than the last year. He has so far scored 10 goals and providing just one assist in 21 matches in all competitions.

He has suddenly become an important player in the team under manager Flemming Pedersen. With Nordsjaelland usually playing a 3-4-3 formation, Kudus is usually been deployed and tasked to play a false nine role. While sometimes, he’s been tasked to play as a central midfielder, an attacking midfielder or as a winger, depending on the formation been set out by the manager.

Though, obviously, Kudus has thrived better while playing as a striker in a false nine role. As he likes to link play and distribute in advanced areas as well as create chances for his teammates.

For such a creative player, having just one assist so far may seem so underwhelming but away from stats, creativity is not only measured through the number of assists been provided but rather the number of chances been created. Kudus still produces a lot of key passes and makes progressive passes that helps his team progress with the ball quickly. 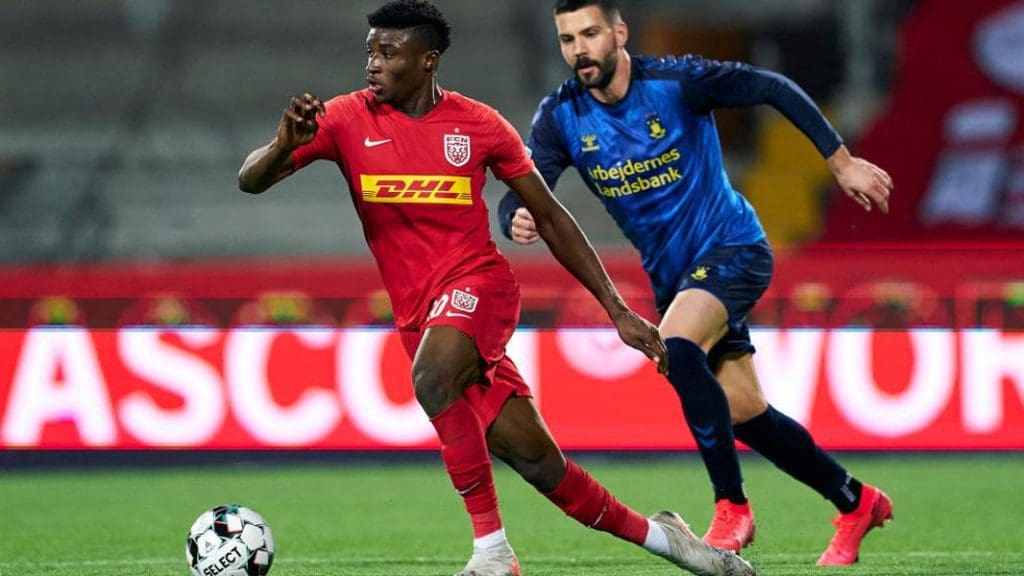 Standing at 5ft 9in, he isn’t obviously going to be much of an aerial threat but complements that with his athleticism, impressive strength, blistering pace and power.

Kudus’ skills, agility, balance and coordination allows him to manoeuvre is way out of danger effortlessly.

He has bags of energy which allows him to press a lot in the game, dropping deep to receive the ball, making darting runs into the opposition box or closing down his opponents in an advance position. The Ghanian international has loads of tricks and his confidence on the ball reflects in his ability to beat one or multiple defenders.

Everton and Newcastle have now been reported to be chasing after the Ghanian on back of impressive performances this campaign. At such a young age with a lot of prospect, both Premier league clubs would want to sign the youngster as his transfer fee wouldn’t be too much of a risk for a player who is playing in the Danish Superliga.

Everton obviously has limited options in their attack, relying much on Dominic Calvert-Lewis goal contributions while Newcastle’s frontman Joelinton who joined the club in a record fee of £40 million hasn’t lived up to expectation, scoring just a lone goal in 25 league appearances.

Though playing in the Danish Superliga, Kudus has made a lot of improvement this season making more impacts and has added an end product to his game, which has bettered Joelinton’s contribution and Everton’s youngster Moise Kean who has also been disappointing this season.

At £4.5 million, Everton and Newcastle could land themselves a potential bargain and a move to either Premier League sides would be a good move.

Although, it’s to be seen whether the youngster would walk into the first team straight away!