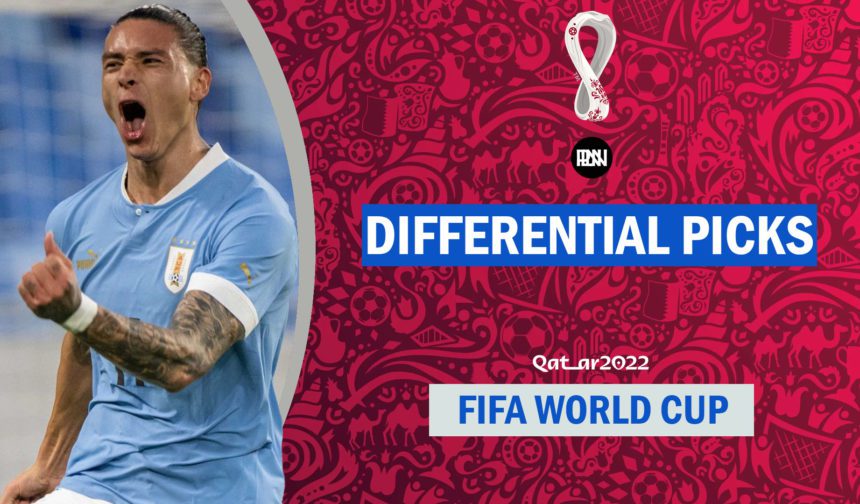 With only a few days left before the start of the season’s most awaited football competition kicks off, we shift our attention to the FIFA World Cup as fans across the globe look forward to cheering their beloved national teams over a four-week period before resuming the club campaign for the final stretch of the season. However, alongside the usual fandom surrounding the World Cup, FWC managers are expected to continue involving themselves in the intricacies of the game, with the competition’s official fantasy game offering a unique experience of fantasy football over the duration of the tournament.

With a mouth-watering roster of players across the competition, FWC managers are expected to remain calculative and ahead of the curve in their planning throughout the tournament. Moreover, with several underdog teams suffused across the groups, upsetting results are likely to play a key part in determining one’s overall points during the short duration of the tournament this time around. Hence, whilst the premium picks are more than likely to deliver the desired returns, the budget and differential assets are expected to play a pivotal role, with FWC managers looking to draft in the most promising of those players before game week one.

As a result, with the Fantasy World Cup 2022 expected to grow in intrigue as the tournament progresses, in this article, we take a look at the most promising differential picks from the outfield positions as FWC managers look to build a compelling squad for the start of the competition this Sunday.

A versatile addition in defence, Joakim Maehle establishes himself amongst the most sought-out differential ahead of the start of the tournament. Denmark’s top-scorer during the World Cup Qualifiers, the full-back is expected to continue his good form throughout the group stages this World Cup.

Pivotal to the national side’s offensive tactics down the flanks, Maehle provides a unique benefit, having been primarily deployed as an inverted full-back since cementing his spot in the national team. Moreover, the defenders registered a healthy 2.3 shots per game at Euro 2020 and, therefore, emerges amongst the most notable defenders, with Denmark, too, expected to remain resolute in carrying out their defensive duties this tournament.

An alternative option to Kieran Tripper ($5.0m), Luke Shaw emerges as a promising option for FWC managers looking to draft an English defender ahead of game week one. Having been in promising form for Manchester United before the break, the left-back is expected to remain the national side’s starting full-back this World Cup.

With England likely to employ a balanced approach whilst focusing on keeping clean sheets throughout the group stages, Shaw establishes himself as an exciting option having proven to be a capable goal-scorer alongside a threat in offensive actions in recent outings with the national side. Moreover, having been amongst England’s stand-out players in the recently concluded Euro 2020 – stacking up three assists alongside having scored in the final – Shaw emerges as a notable differential capable of delivering fruitful returns as the tournament progresses.

An overlooked asset ahead of the tournament, Aaronson is expected to play a pivotal role in the USA’s prospects for the World Cup in Qatar. Having been Leeds United’s foremost creator this season, the energetic attacking midfielder is likely to play a similar role for his national side; aiming to efficiently contribute to the team’s attacking prowess in the competition.

Having registered 51 shot-creating actions for Leeds over 14 games this season, Aaronson is likely to remain USA’s primary creator in midfield. Moreover, boasting the envious ability to contribute with both, goals and assists, the attacking midfielder will be keen on making a notable impact on the team’s prospects in the tournament.

Amongst the players to watch-out-for this tournament, Andreas Skov Olsen emerges amongst the most exciting differentials, having proven his quality for Denmark in the Nations League heading into the World Cup. Expected to be in included in the starting line-up from game week one, the wide-midfielder enters the competition in a rich vein of form; accounting for six goals and three assists for Club Brugge this season.

Moreover, having racked up five goals and eight assists in ten appearances during the World Cup Qualifiers, the midfielder finished as the highest-scoring player amongst teammates; emerging amongst the most captivating FWC assets ahead of the tournament.

In contention to start for the Netherlands in their opening fixture against Senegal, Cody Gakpo could prove to be a notable differential provided he receives adequate game-time during the group stages. Having been in tremendous form for PSV Eindhoven this season, the forward is more than likely to deliver attacking returns during the tournament.

Accounting for 12 goals and nine assists in 14 starts for his club this campaign, Gakpo has proven to be a reliable presence in front of goal. Moreover, in a rich vein of form, registering three goals and two assists in six starts for the national side this calendar year, the forward emerges amongst the exciting differentials capable of delivering fruitful returns this World Cup.

Entering the tournament on the back of a promising run of performances for Liverpool, Nunez will be keen on making a positive impact for Uruguay in Qatar. Having racked up three goals in his last four matches for the Reds, the striker emerges amongst the notable assets, with his national side boasting an exciting roster of attacking talent heading into the competition.

Although having missed the 2021 Copa America owing to an injury, Nunez seems likely to light up the World Cup this winter. Expected to be amongst the first names on the team sheet, the imposing forward is expected to deliver fruitful returns provided the South American nation succeeds in playing to its potential during the group stage fixtures. 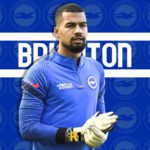 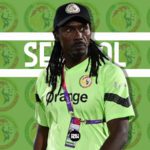 How can Senegal cope without Sadio Mane?
Leave a comment