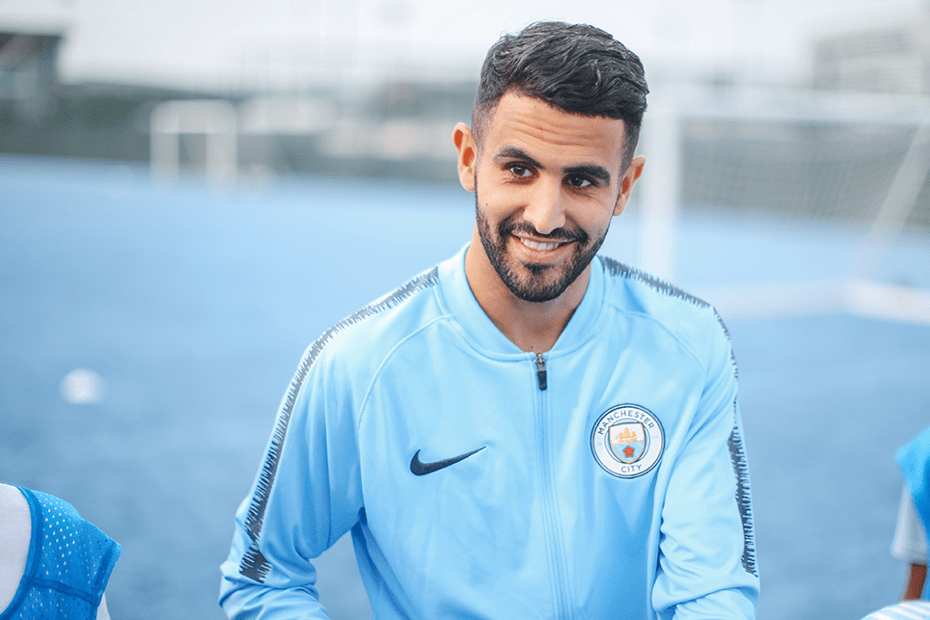 Manchester City have returned from lockdown in such a scintillating fashion, firing from all angles from the midfielders to the forwards.

One man who has been involved either from the bench or as a starter has bee Riyad Mahrez. Though the likes of Kevin de Bruyne and Phil Foden may be leading from the point of goals, the Algeria international has not been left out.

On a normal day, not too many will consider buying players in the Citizens team due to the constant rotation of Pep Guardiola but it is time to look differently now.

Heading into the game against Newcastle United, Mahrez should be a priority for Fantasy Premier League managers.

Since the league’s return, the winger has only failed to fetch managers points in his last two games; against Liverpool and Southampton respectively, giving just one point each. 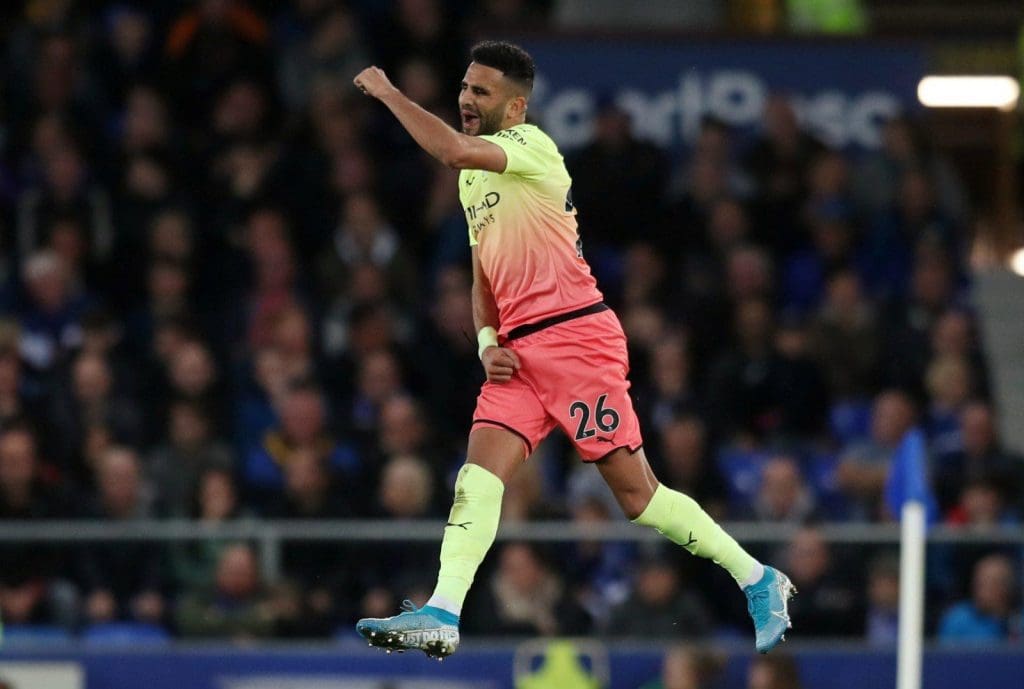 Totaling his points tally since the restart, he has amassed 29 points in FPL in five games, with four being starts while playing the other as a substitute.

With less competitive games against the Magpies, Brighton & Hove Albion, Bournemouth, Watford and Norwich City all coming up, it could be time for managers to bring in the prolific goalscorer.

The 29-year-old is valued at £8.6 million on the FPL market, a fee many would consider as a bargain looking at the remaining fixtures he has on his hands.

Mahrez should be considered as a better investment in the sense that he is also assigned to set-piece duties at times when he is on the pitch. 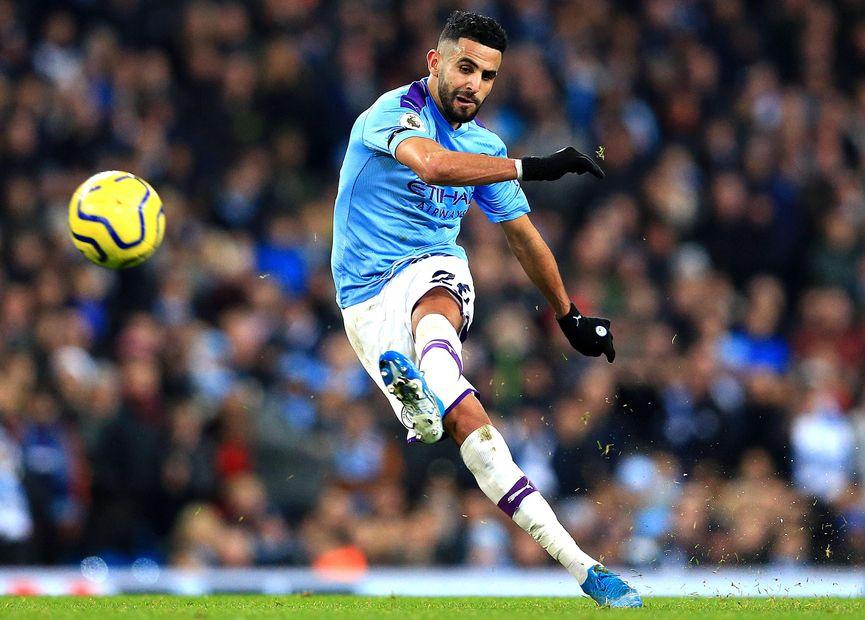 Though the league may be over for Pep Guardiola’s team, you feel they will still continue their hunger to win games taking into consideration they suffered a shock 1-0 loss to Southampton over the weekend.

The high rates of City’s attacking threat is what will potentially given more opportunities to the former Leicester City player ahead of the upcoming matches.

With De Bruyne and Sterling all playing alongside him, you are always certain Mahrez will show up anytime he is given the chance by the City boss and it is worth bringing him in now into your team.

There is no doubt the player will be a different option for FPL managers who are considering picking assets aside the Belgian from the Manchester City squad.

How could Leicester City lineup against Arsenal?
Bournemouth vs Tottenham: Preview | Premier League 2019/20
To Top