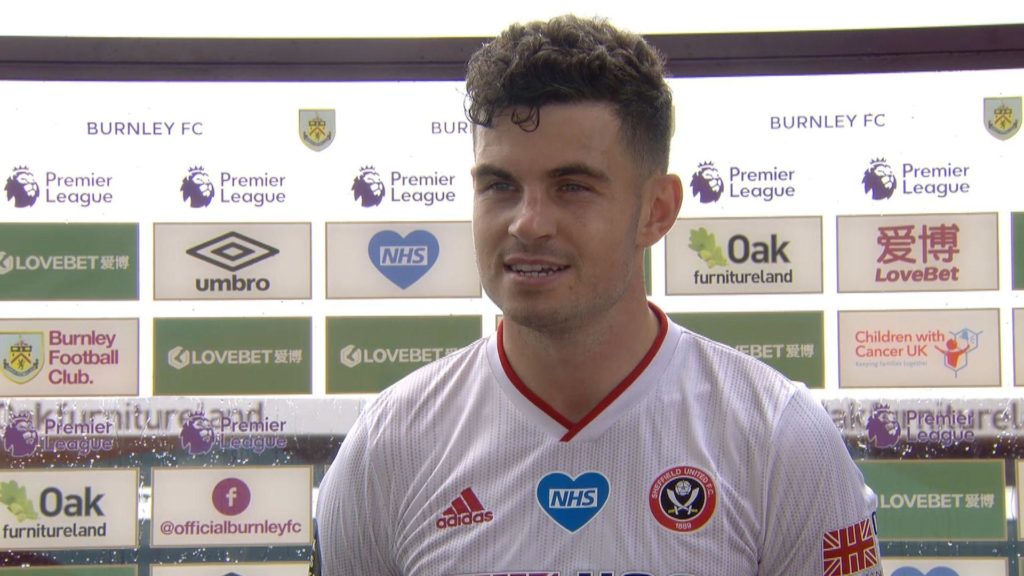 Sheffield United have turned around their post-lockdown woes in a remarkable fashion. From remaining winless in their first three Premier League games to going on an unbeaten run for the last four games, the Blades have made themselves contenders for a Europa League spot.

One of the things to be thankful for is their stable defense. Their back five have conceded just two goals in their last four Premier League games. They have also managed clean sheets against better and tougher opposition like Chelsea and Wolves in their last two games.

A star of this stellar defense has been Irishman John Egan. The 27-year-old has put out some of the best defensive performances in the Premier League this season. He has been one of the most consistent players in the league.

He is one to be considered for your FPL teams. Sheffield’s number 12 costs just £4.6m in the market and has been selected by just 5.8% of FPL managers all around the world. The Irishman can be the key differential in your FPL league and what he guarantees is a definite place in the starting lineup and four extra clean sheet points for your team. 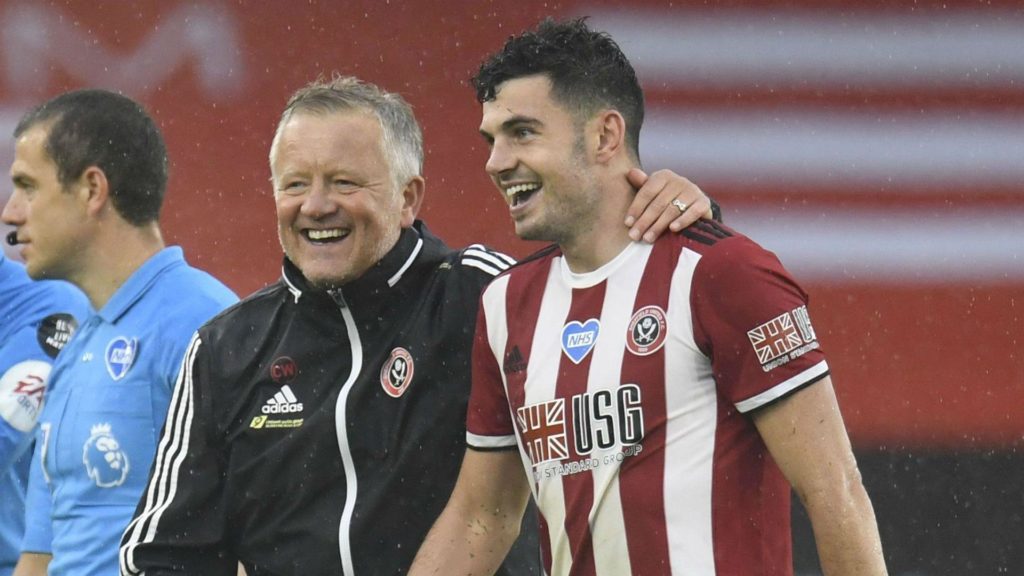 John Egan has also scored twice and recorded two clean sheets in his last three outings. He is also the fourth most in-form defender at the moment and is the ninth highest scoring defender in the FPL rankings. The Irishman also gets forward, is also a threat on set pieces and could be the player who punishes an already shaky Leicester defense who are without Caglar Soyuncu for the rest of the season due to suspension.

Sheffield face Leicester away in their next fixture but picking Egan for your team could prove beneficial. Leicester have been somewhat out of sorts post lockdown and Sheffield can be expected to give them a tough game. The Blades also face a shaky Everton team and Southampton in their last two fixtures of this season. None of their next three fixture rank more than 3 on the FDR scale.

Picking the Irishman will be a good investment as he not only provides a defensive stability but also poses an offensive threat too. 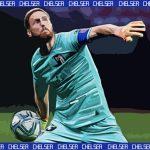 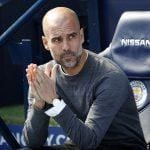