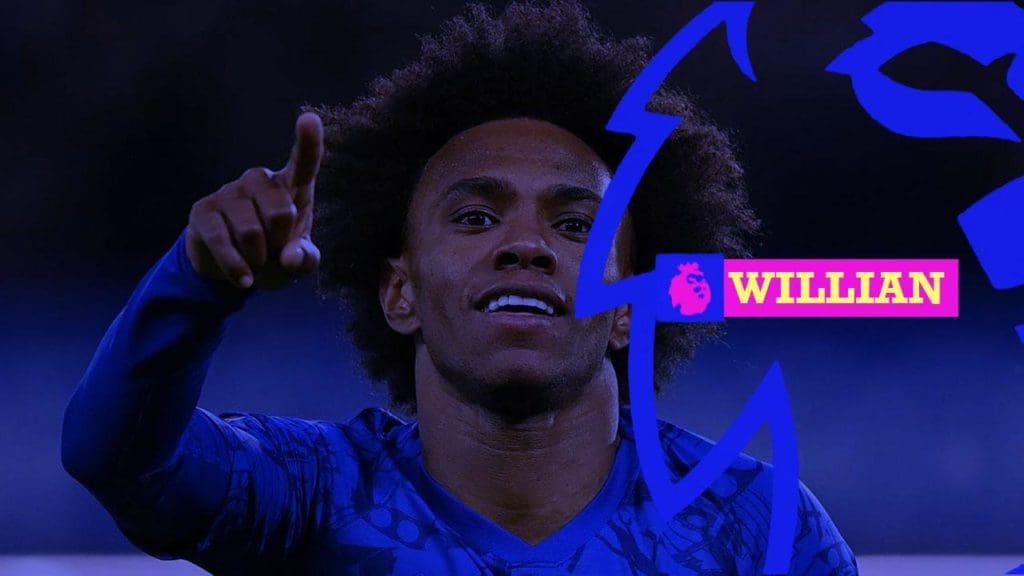 Chelsea have had a weird instability in their form, the club won all their matches since the restart except one against rivals West Ham. However, a few of the players have been performing pretty consistently to keep Chelsea’s top four hopes alive.

One of these consistent performers is Willian. The winger has scored four goals in his last four games and has found his feet since the restart.

With the rumours surrounding his exit, the Brazilian has improved his performances which has helped to Chelsea’s purpose. The 31-year-old loves playing for a contract as seen previously. Willian has picked up spot-kick duties and free-kick duties as Jorginho is on the bench recently. The player is a bargain and costs just £7.2m on the FPL market.

The winger has also picked up 7 bonus points in the last three games. With easy fixtures against Crystal Palace, Sheffield United and Norwich City in their next three, Willian is an excellent investment who is bound to start each and every game. The Brazilian also takes corners so he can provide with assists too.

Chelsea are going to try and get the most points out of their next three fixtures as their last two fixtures against Wolves and Liverpool rank 4 and 5 on the FDR scale.

Christian Pulisic is an excellent dribbler who has won a lot of penalties over the stretch of games he has played in. With him winning penalties and Willian’s spot-on shooting, one can easily expect good returns on their investment in the Brazilian playmaker.

Willian is going to be the main difference maker in the next few games and is an excellent investment providing excellent returns.