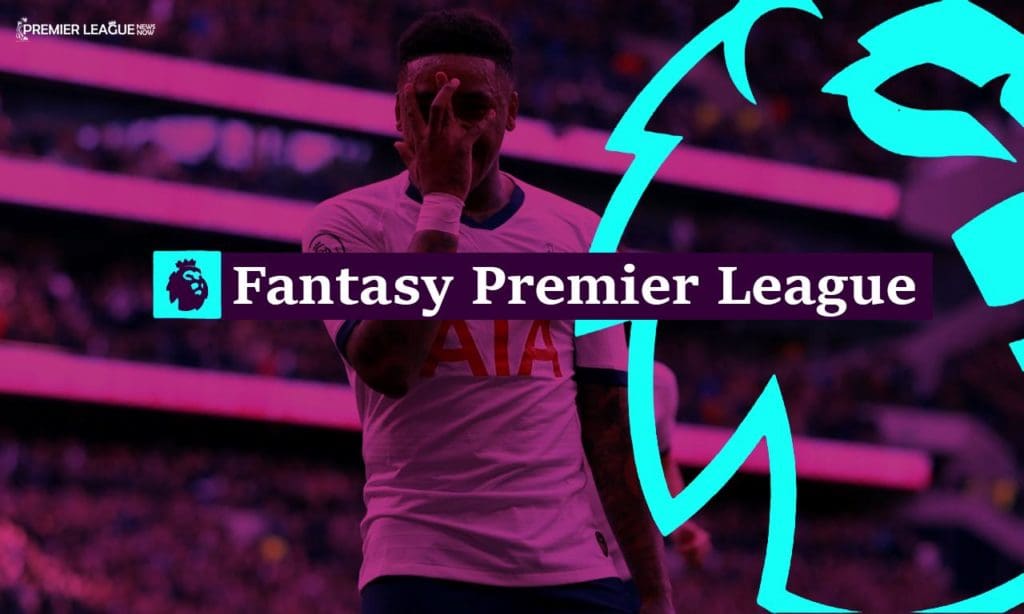 Since signing for Tottenham in January, Steven Bergwijn has given a lot cheer for to Spurs fans. He has managed to score 3 goals in 6 appearances this season. He recently scored a beautiful goal against Manchester United after the teams returned to action after a three-month hiatus due to the ongoing pandemic.

He has scored a staggering 33 points in 6 games complemented by five bonus points. With easy fixtures against West Ham, Bournemouth, Newcastle and Crystal Palace, the Dutch winger is a very good option for managers who are looking to get certified starters with a good output. Costing just £7.4m, the 22-year-old is a cheaper alternative to Harry Kane (£10.8m), Dele Alli (£8.3m) and Son Heung-Min (£9.7m). 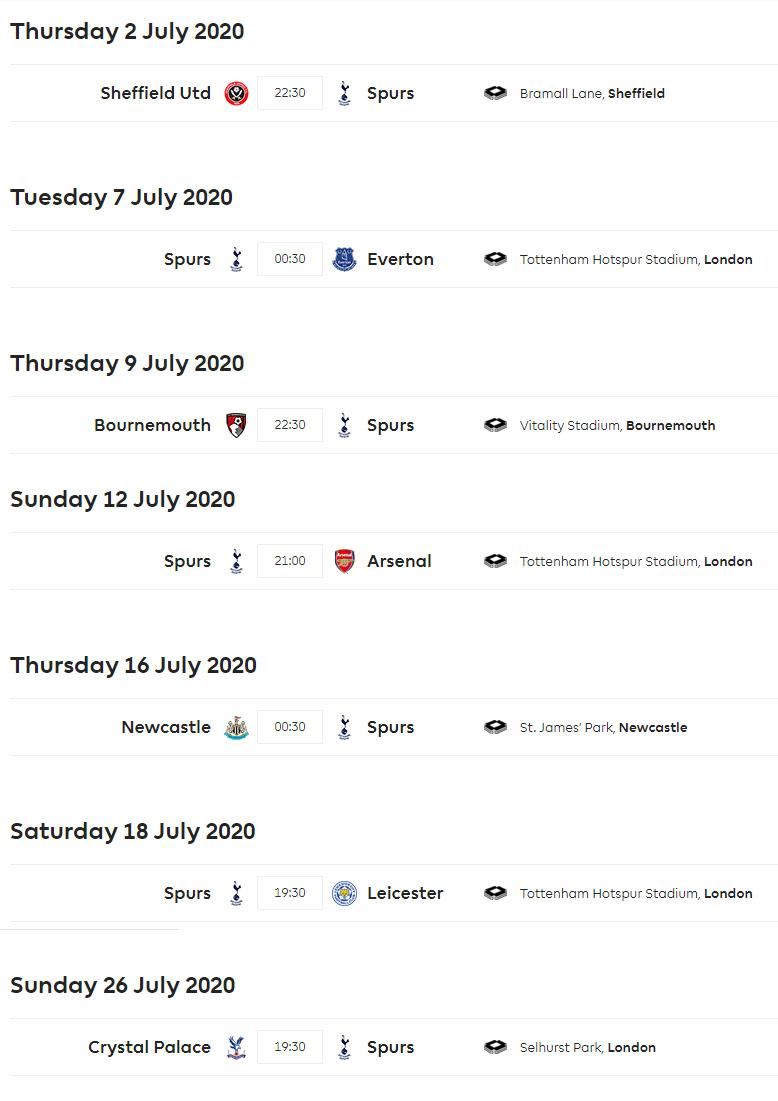 Owned by just 1.3% of FPL managers, the Dutchman can be the key differential ahead of an easy schedule. He has been transferred in by 22,000 managers already this weekend.

Considering Spurs’ fixtures, bringing Bergwijn in into your team is a no-brainer. It involves the least risk as Spurs can find back their form as star players Harry Kane, Son Heung-Min and Dele Alli are all back. He is a versatile figure who can feature along the offensive line. A great finisher who also creates goals for his teammates should surely be considered to be brought in your FPL teams. 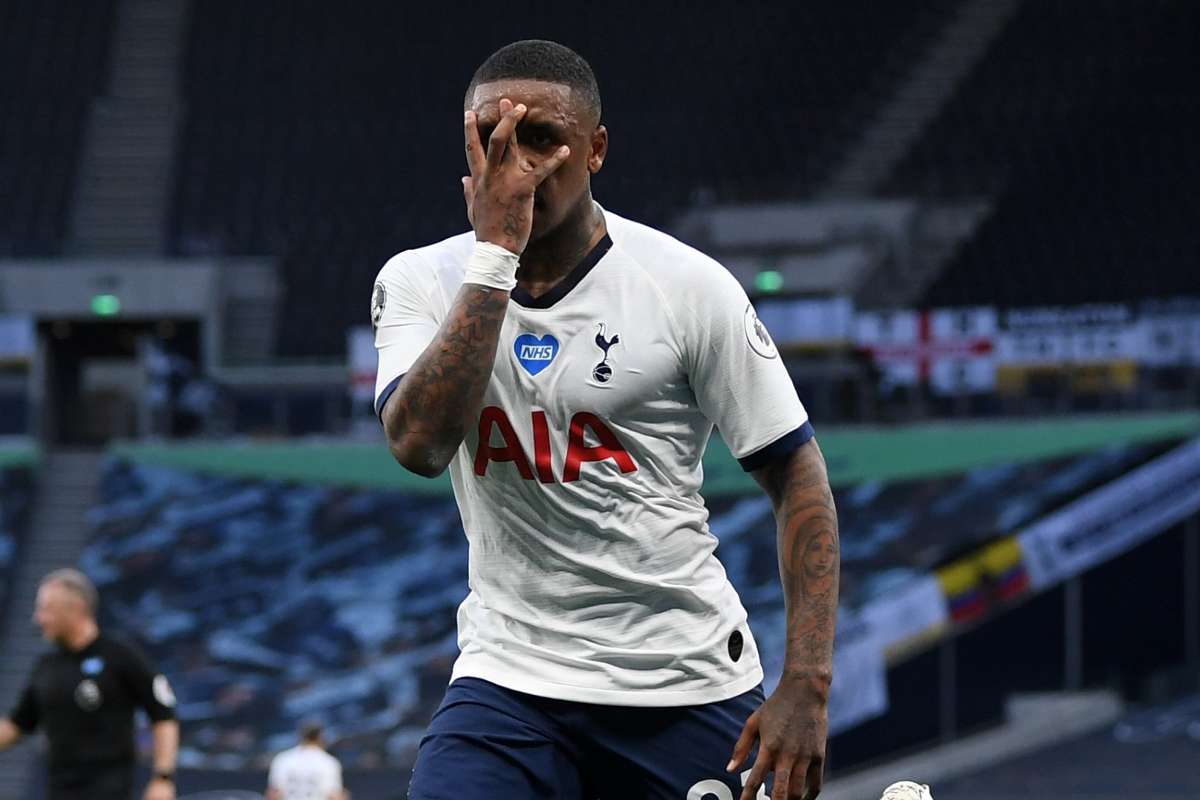 Bergwijn is known for his dribbling skills but is also strong long range shots; a testament of which was proven in his first goal.

The forward is tipped to make key passes in the attacking third and his creativity is an icing on the cake. He can even provide valuable assists that will ensure you fantasy points more often than not.

One thing is for sure that Steven Bergwijn will never prove to be a worthless investment and will give his all to return you with points. He has already proved his worth and there are no second thoughts on why he should be left out of your team.

A cheap buy with high return on investment! Steven Bergwijn is not to be benched!