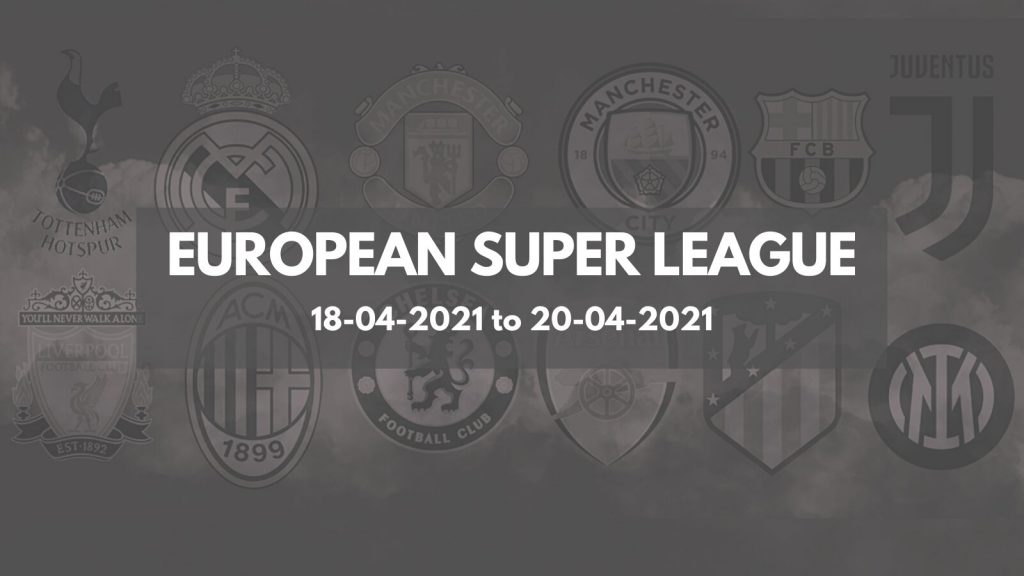 Voice of the Fans has been heard, EUROPEAN SUPER LEAGUE IS BACK TO THE BIN!

Since the news of The Super League broke off, the fans all over the world were agitated. They thought of ESL as a movement against the passion of the sport and thus completely rejecting the ‘Big Money’ project, each fan did voice their opinion to save the game. The social media were full of comments against the so-called 12 ‘elite clubs’ and the fans of these clubs wanted their teams to withdraw from the league as soon as possible.

The protest did not restrict to social media as the fans decided to voice their comments outside the stadiums of their clubs. Banners and posters were put outside almost all the stadiums, each of which displayed the agitation triggered. The biggest of the protests was initiated by the fans of Chelsea FC when they decided to protest in numbers outside Stamford Bridge before Chelsea’s match against Brighton.

Everyone expected a crowd of about 100 people but to everyone’s surprise, people gathered in thousands. There were individual fans of different clubs across England as well portraying how Football Unites us all and it was All Fans vs The Greed of Few. This was supported with continuous support from millions on social media. The fans blocked the entry gates of Stamford Bridge delaying the entry of the Chelsea team bus 45 minutes or so.

’No Super League’ chants were accompanied by banners and posters. The situation became so agitated that Chelsea Legend and current Technical/Performance Director, Petr Cech had to come out and mobilize the crowd. He tried interacting with the crowd and helped the team bus in. It was just a quarter of an hour later that a reliable source broke out the news of Chelsea backing off from the Super League. This was all joy for the crowd outside the Bridge.

Also, the domino effect followed as the news of other major clubs backing off did initiate. Man City, Athletico and Barcelona were then followed by each club to back off from the new league which just did lay its foundation 2 days back.

Almost all 12 clubs later released official statements stating their withdrawal from the Super League. The day will be historic in the books of Football and the fans outside the Bridge will definitely be part of the History in the making.

At last, Football is the game of the fans and the Fans will rule it! 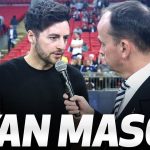 Ex-Spurs player, now manager: Ryan Mason, who is he?
Next Article 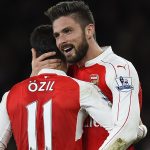 Olivier Giroud and Mesut Ozil to be reunited at Fenerbahçe?
Leave a comment