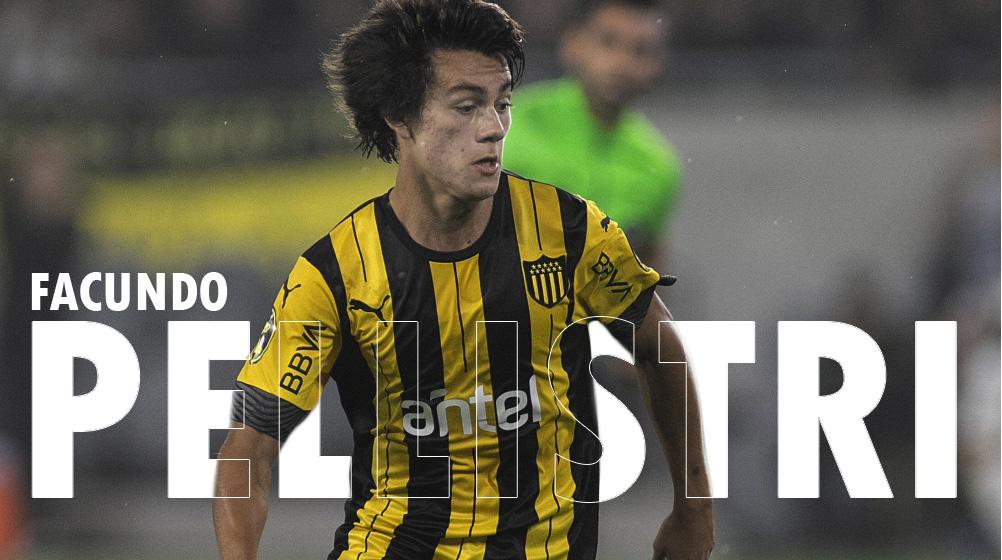 Facundo Pellistri developed an interest in football at an early age of four and had his formative years in football at Penarol academy after a brief spell with River Plate Montevideo.

He made his debut for Penarol senior side in August 2019, against Defensor Sporting. He has since nailed his place in the starting eleven afterwards, with 25 appearances for the club so far.

The 18-yrs-old wing wizard has impressed his coach Diego Forlan since breaking into the senior team last year and the coach has since being a big fan of the talented youngster.

“Pellistri has huge potential. There is still a lot to work on. He is growing and he makes the difference,” he signaled to Jogo Bonito in April. “We know it will be difficult to keep him for a long time. He has great pace and that is hard to handle.” 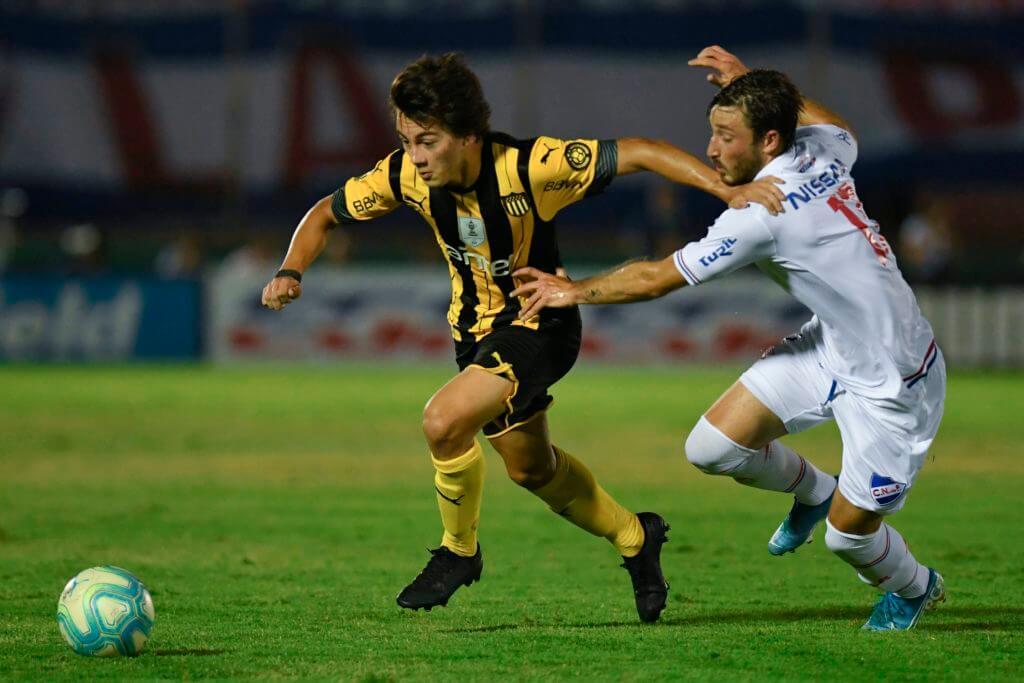 As per Spanish outlet AS, Pellistri was described as the future of Uruguayan football and the ‘jewel of Penarol’.

The winger signed a new contract in February bumping his release clause up to $15 million (£12m) in the process and tying him to the Uruguayan side until 2022.

“It is a dream [to be playing for Penarol], everything happened very quickly,” Pellistri said earlier this month.

“My family helped me a lot in my journey, I never lacked for anything. When I was a child I was sometimes tired and I didn’t want to go to train, and they took me and that helped me a lot to get where I am now.

“It was very nice to extend my contract, to stay longer at Penarol, it was said that this contract was going to open the doors for more youth players, and that is very nice.” 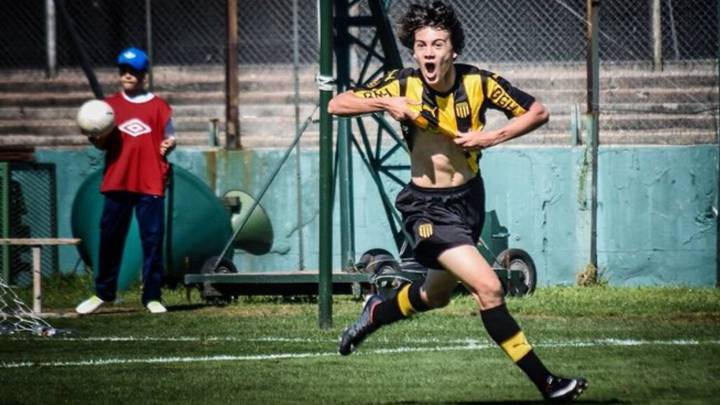 Pellistri continued his impressive form from last season, much in the same manner having been rewarded with the No.10 shirt before the Pandemic crisis brought a halt to football just three games into the league season.

Manchester City, Newcastle, Atletico, Valencia, Wolves, Madrid, Napoli, Boca Juniors and Flamengo have all being said to have shown interest in Pellistri.

But it’s believed that Manchester City are in the pole position for his signature and are already working on a five-year deal for the wing wizard.

Pellistri has being reported to have a termination clause of around $12million, which City will be looking to take advantage of, as soon as possible ahead of other competitors.

Solskjaer – I would rather have a hole in the squad than an a**hole
How could Manchester United lineup with Jadon Sancho?
To Top