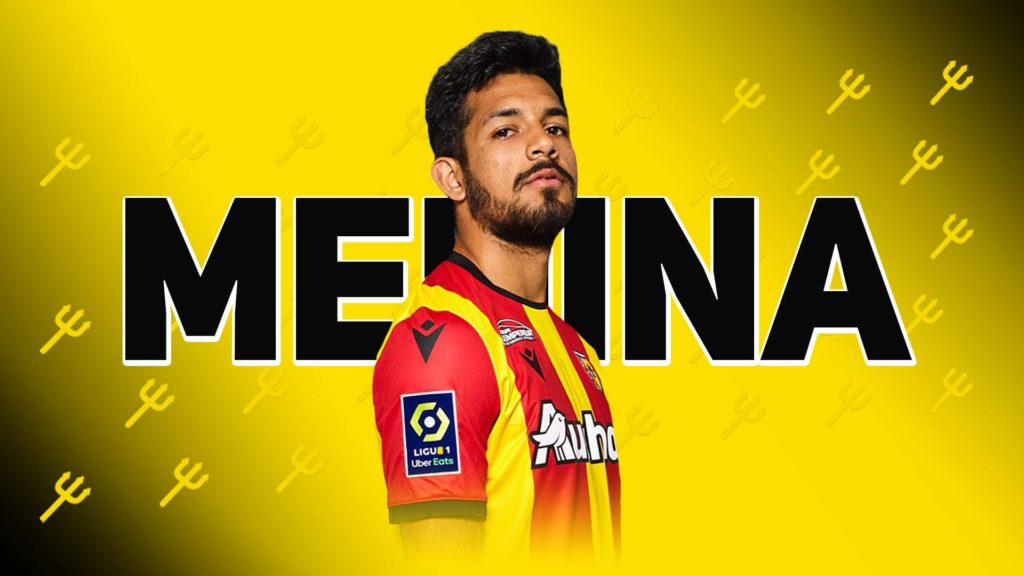 Facundo Medina, one of the best young centre-backs in the Superliga is being heavily linked with Manchester United. The River Plate graduate has performed tremendously well for Talleres & RC Lens, and his performance has not gone in vain as the Red Devils lay eyes on signing him.

I would be talking about his tactical, playmaking, and defending abilities which make him a prime candidate to travel Manchester:

Medina is a proactive style defender with attributes like fast decision-making and awesome spatial awareness. The centre-back reads the game pretty well and makes long passes from the half to his strikers just like Virgil Van Dijk. He plays on the game of margin as he leaves the defensive line very often to run forward when the ball is played on to the winger. This leaves open places for oppositions to run through. However, his agility and strength negate this frailty as he is able to quickly run back to his end.

The risky way of playing by this 5’11 centre-back is what has attracted the likes of Manchester United. He knows how to put pressure on the opponent while also having right body positioning which limits the options for opposition players to pass.

His style of play is totally contrary to that of Premier League defenders. The Argentine has the will to take risks and deploy an aggressive style of play. He is naturally quick and aware of where the next pass might be played which gives him an edge over his compatriots.

He makes 5.14 interceptions per game with around 11.52 recoveries. This clearly shows Medina’s prowess in getting in way of the attackers which creates a lot of trouble for opposition teams to score. I also feel that it is his ability to step out of the line that helps him take down players trying to play through or run towards goal.

Medina’s capabilities to position himself on the field are pitch-perfect. The defender is an awesome reader of the game and knows to be present in the right place at the right time. It is this prowess that makes him omnipresent and gives him more time on the ball to play with.

Being a left-footed central defender, he spends the majority of the time in center and left side of the flank, while covering all of the defensive third. He makes around 64.38 completed passes per game accounting for an accuracy of 85%. His attacking aptitude also makes him a threat in the opposition half as he always keeps himself ready to counter.

Being 5’11, Medina is definitely a threat in the air who even has a great jump. He takes off from the ground really well which in turn helps him to win the aerial duels. Despite being 21, Medina has been able to win duels that only a few world-class centre-backs like Virgil Van Dijk are capable of.

His balance and agility allow him to stay put when in the air. He has a simple strategy to clear the ball out of the park, be it with a head or shoes. The Argentine international uses his shoulder to disbalance the opponent and get the better off him.

His reading of the game makes him a wall to go through, his anticipation helps him to prevent through balls and his strength makes it easy for him to take down the opponent.

The youngster is still error-prone and will need proper guidance to become one true leader in the backline. He has all the capabilities of becoming one, what he needs is a “Jurgen Klopp to Virgil Van Dijk.” 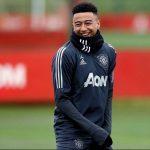 Jesse Lingard to Leeds United? – Unlikely name pops up, as Leeds should target centre-backs
Next Article 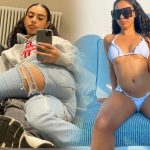 Are Maitland-Niles & girlfriend Muni expecting a baby?
Leave a comment