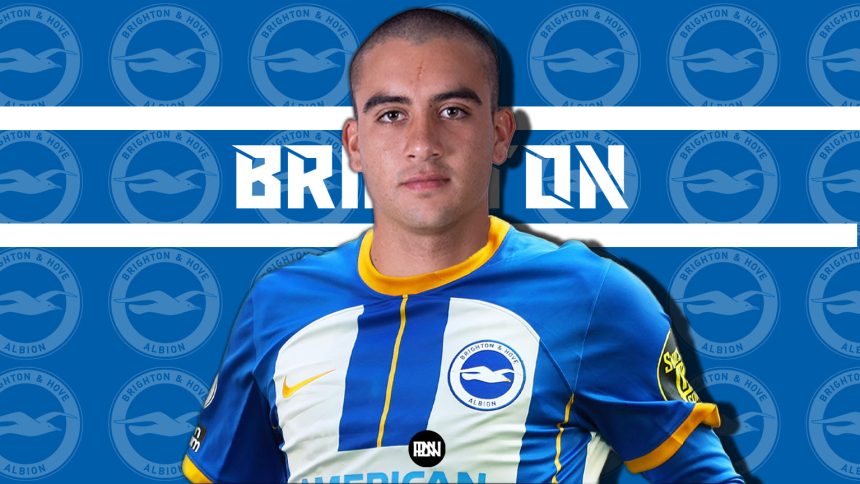 Facundo Buonanotte is another South American wonderkid from whom a lot is expected, which is precisely why, English Premier League club, Brighton & Hove Albion are interested in signing him. The teenager, at the mere age of 17, plays for Rosario Central in his home country and currently finds himself in an acquisition deal which may be around 3 million pounds.

In spite of being so young, he has been a first-team regular, making 22 appearances so far, in 2022 and has been capped for the Argentinian under-20 side. Brighton have shown a particular affinity towards South American players, having already Ecuador’s Estupian, Sarmiento and Caicedo; MacAllister from Argentina, Julio Enciso from Paraguay and Steven Alzate from Colombia.

Buonanotte, a right midfielder will not immediately be thrown into the mix in the Premier League and will probably be loaned out to Rosario or another club following his confirmation. When he does eventually come to Brighton, Graham Potter will deploy him as a wing-back or a centre-midfielder.

It doesn’t get any finer or silkier than Facundo Buonanotte’s playstyle. When it comes to dribbling the ball, he is a natural. He excels at maneuvering in confined areas. Because he is so swift, the ball adheres to his feet as he goes past his opponent. This makes him a very excellent creative playmaker, but his cutting inside approach makes him an outstanding roaming playmaker who can act as an exceptional system player when needed.

He excels at gaining the ball back and is an active member of a counter-pressing squad. He is very adept at keeping and moving the ball once it has been won. As previously stated, he is not afraid to make the appropriate pass, as seen by several extremely fine precisely timed progressive passes and balls over the top this season. His boldness in shooting was obvious throughout his youth academy days. These characteristics make him unpredictable and dangerous. Despite his little stature, he is adept at heading the ball and can bear pressure when surrounded by opposition defenders.

All of this not only characterizes a high-potential player, but also a footballer who makes the game fascinating and enjoyable to watch, a “Artist,” if you will. Brighton supporters should be ecstatic.

Facundo Buonanotte comes with a lot of support and praise, including from former Premier League great and Argentina national footballer Carlos Tevez. After scoring the first match-winning goal of his management career at Rosario Central and observing his style of play, Carlos Tevez likened Facundo to the great Lionel Messi.

He has a low centre of gravity, excellent agility, body balance, changes of pace, and coordination. In addition, he is a creative player with excellent ball technique, agility, acceleration abilities, quick direction shifts, short-dribbling, and good short-mid through passing ability.

Buonanotte enjoys dribbling, using body feints and trickery to get past opponents, and prefers to play in a free offensive role, allowing him to wander the pitch and find space.

The youngster possesses the talent, ability, and confidence to make game-changing passes and create scoring opportunities for his teammates. He is also a bright, flamboyant, and creative player who can do fantastic things and make a difference in the final third.

He is occasionally erratic, but he is also highly energetic and tenacious in the defensive phase/pressing, not frightened of duels, and has an above-average amount of tackles won and interceptions per game. It’s not his strong suit, but he has surprisingly decent aerial skills for a guy his stature. 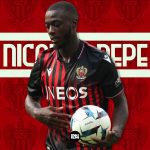 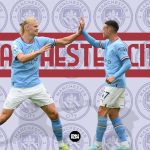