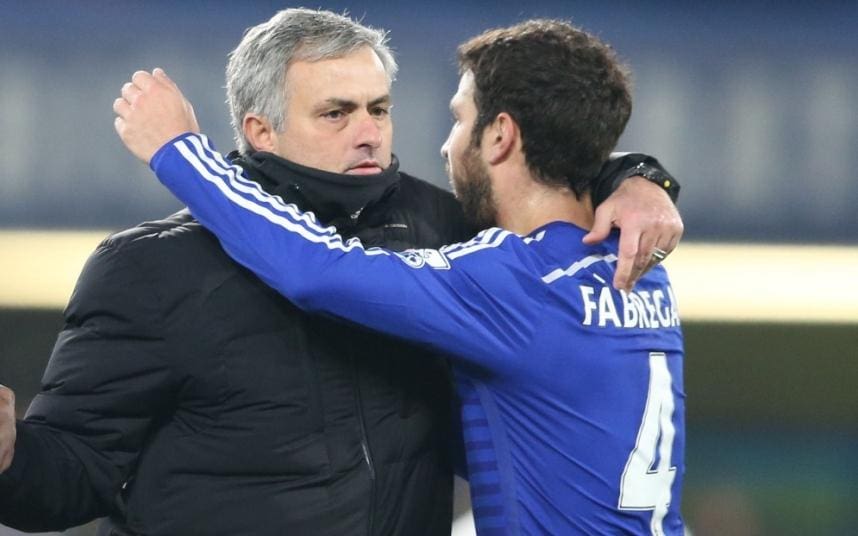 Cesc Fabregas joined Chelsea in a surprise move which sent the whole United Kingdom into shivers especially the City of London, and the Spaniard reveals how Jose Mourinho managed to convince him to move to Stamford Bridge.

Fabregas joined Chelsea in 2014 and spent five seasons at the Stamford Bridge before leaving for Monaco last year.

Being an Arsenal man its tough imagining one self at other English clubs, especially city rivals Chelsea and Cesc also talked about how he never believed he would find happiness at Chelsea. The Spanish midfielder would go on to win two Premier League titles with Jose Mourinho, as well as lifting the FA Cup and League Cup. 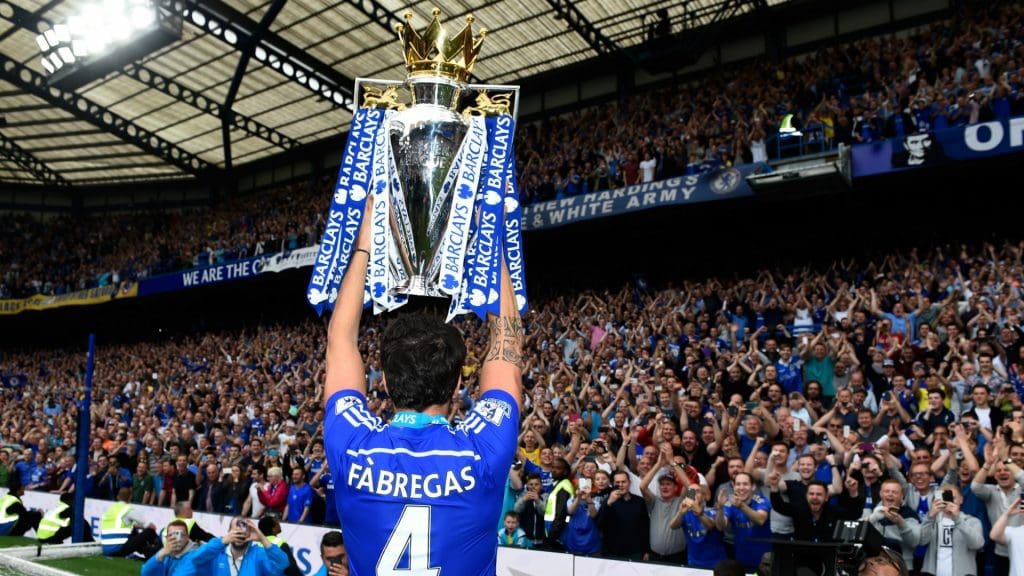 The 33-year-old Monaco midfielder told Rio Ferdinand’s YouTube channel: “Jose has one system but he works on that system very well. He’s got the specific players for the right system.

“One day, when I first met him he told me ‘I need two players, I’m going to sign Diego Costa. If you come to me…’, he drew me the team on paper and said ‘this team is winning the title’.

“The first day I met him he said ‘I only need two players: Diego, who is basically signed’ and then Thibaut Courtois was coming but if not it was Petr Cech. It’s basically the same. But he said: ‘you come, we will win the title’.

“After that, working with him, he’s probably the coach that played with my mind better. He’s a great coach for great players. He plays with the mind. He stimulates you. One day, we were doing very well in the league and he texts to tell you how good you are, how you played so well… [but then] ‘today you were rubbish’. Like this, he plays with you.” 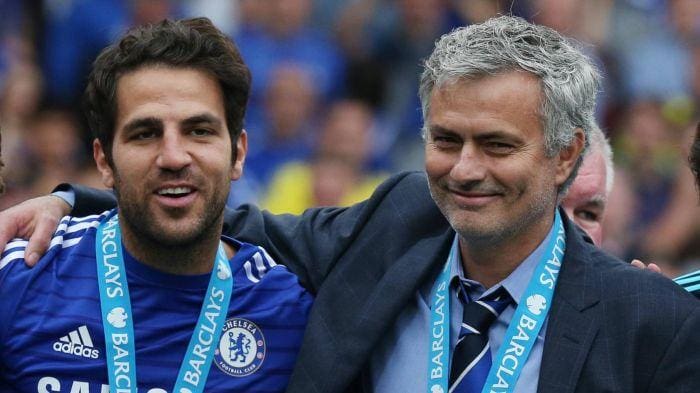 Fabregas angered many Arsenal fans by signing for their city rivals as he had a good relationship with the fans even after leaving them for Barcelona. Fabregas also admits that he never thought he would enjoy his stay at Chelsea due to his Arsenal links.

Explaining about his time at Mourinho’s Chelsea, Fabregas said: “It was fantastic. It couldn’t be any better. If you asked me when I was 23, captain of Arsenal, that I could be so happy to have played for Chelsea over the years and being so happy there and having won what we won, I would’ve said that you’re crazy.

“But my understanding with the fans, with the club, with everyone that works there and the players, I was so happy. I felt that I fit in so well.

“We had some great coaches, again you could see that’s it a club that wants to win. That it’s hungry for titles. You need to compete always until the end to win. That’s what I wanted. I knew going with Mourinho could be a big step forward in my career.”