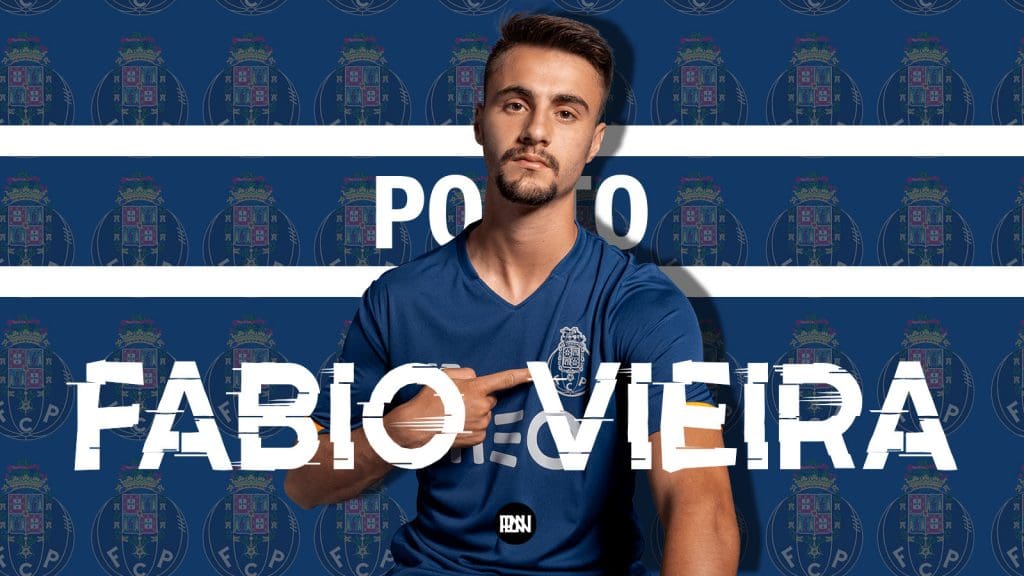 Liverpool had a busy winter where they signed the Columbian wizard – Luis Diaz, from Porto. And the 25-year-old winger has just been a beast for them since then. After the successful January window with Diaz, the Reds have been making more such moves for high-quality talents in their ranks. Likewise, adding Fulham’s Portuguese wonderkid – Fabio Carvalho – in the upcoming summer window.

Liverpool are chasing the unprecedented quadruple this season. And with the latest FA Cup final triumph, the Kopites are hopeful that they can still do it- having won 2 out of the 4 trophies available to them. While City dropping points in their last game reinvigorated the hope of another Premier League title, Liverpool will need a favour from their former Reds– Gerrard & Coutinho, to help win them the title by dropping points with Manchester City on the final day.

Adding to it all, Jurgen Klopp has further extended his contract by 2 years to stay at Anfield till the end of 2026! As the German and his team are looking to build ‘a squad for the future’. Signings like Tsimikas, Diaz, Fabio Carvalho, and the growth of young players like Elliott, Jones, etc. are enough reasons to believe that the future of the club looks secure alongside its already successful present.

However, some of the current players of the Liverpool squad are bound to enter into the final year of their contract. Players like Keita, Firmino, Mane and Salah – and it doesn’t look certain if all of the aforementioned players will look to renew their contract or not.

So it should not come as a surprise to read the Reds being linked to some of the rising talents across Europe, to bolster their squad before the start of the next season. Earlier, Calvin Ramsay was being heatedly linked with a move to Anfield, and now Fabio Vieira – the 21-year-old attacking midfielder is being reportedly targeted by Klopp and co.

According to the multiple reports (mainly by the Daily Mirror), Liverpool have ‘reached an agreement’ with Porto for their sensational Portuguese attacking midfielder. The Merseysiders have reached the right of first refusal with the Portuguese Champions for the acquisition of Fabio Carvalho. According to this agreement, when any other team will approach Porto for the signing of Fabio Vieira during the course of the summer window, the Portuguese club will rightfully warn the Reds of the approach and give them a chance to put forth their offer.

It could prove to be a wise move, considering Arsenal are keenly interested in gaining the midfielder’s services before the next season starts. But the race for signing the 21-year-old Portuguese midfielder could take several twists and turns. Liverpool already have an upper hand after they have reached the agreement to have the first refusal for the signing of the player from Porto. Added to that, they can also use the Diaz connection if so required in the future, just to assure the player of a familiar face before luring him to Anfield.

What can he bring to the Liverpool squad?

Now the question that arises is – Why him? What could he certainly bring to the side- a side which has been chasing the quadruple this season- that no one else can?

For starters, Fabio Vieira is not to be messing around with during the course of a match. He is young and creative, and as much as he is an attacking midfielder, he knows how to drive the game forward from his own half. Much like the 2017-2019 Prime Firmino, or someone like Kevin De Bruyne – puts in efforts back defensively, and has the pace in the transition to attack.

In Porto’s game against Tondela in the Primeira Liga, on the 13th of March, Vieira very much stole the show. His creativity was on show for the time he was brought on to the pitch, in the second half. The Portuguese midfielder controlled the plays in the midfield and was very dominant with the ball between his feet. Likewise, his performance throughout the season.

Thus, in order to spend for someone like Vieira, Liverpool or any other club could get benefitted a lot from the investment. It is true that Liverpool have got the creativity aspect all covered with the Master Thiago in their ranks. But the Portuguese offer something much more than what the Reds expected from Naby Keita back in 2018- when they signed the Guinean international from Leipzig, on a club-record deal.

Fabio Vieira has shown the world his potential, particular this season around. After the departure of Diaz, Porto needed someone to take that role and lead the team from the front for the attacking plays, and Vieira very much did that. In the 27 league games this season, so far, the attacking midfielder has scored 6 goals while assisting another 14 goals. He finished second to Benfica’s Rafa Silva (15 assists), in the top assist makers for this season. Meanwhile, his creativity will be on show for yet another time, as Porto chases the domestic double-  having already lifting the league title.

Going in-depth with these stats in the league- in 27 league games, he has been handed the start a total of 15 times and he has made it into the Primeira Liga team of the week a total of 8 times. Furthermore, he has averaged 2 shots/game and a goal in every 3 league starts- for an attacking midfielder this is outrageous.

Now coming to Vieira’s passing abilities, well, it is beyond belief. The Portuguese had a mammoth 14 assists to show for his creativity, adding to it he has maintained an overall of passing average of 83% per game for the whole season. Not just that, he has averaged almost 2 big chances created per game in Porto’s title-winning campaign. (All the stats via SofaScore)

An unstoppable-beastly appearance on the pitch, whenever he played. Fabio Vieira is the one to go for, just to add that attacking boost to an already formidable side.

Despite links to Arsenal, Liverpool might look to go for the sweep for this one. Fabio Vieira is a versatile attacking midfielder- who can surely play as a second striker, or on either side of the midfield as seen during his time at Porto.

Meanwhile, Porto themselves are not asking a very high amount for one of their stars of the season. The Portuguese Champions are looking for the interested parties to meet his €15million (£12.7m) release clause – on top of the additional performance-based add-ons (via, TEAMtalk).

It is not much to ask for, given how well the youngster has faired for them throughout the season. And the Reds would not shy away from such a bargain, considering he could provide that extra creative edge to the side. 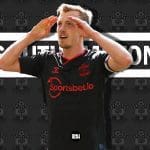 Finally time for James Ward-Prowse to move on from Southampton?
Next Article 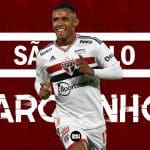