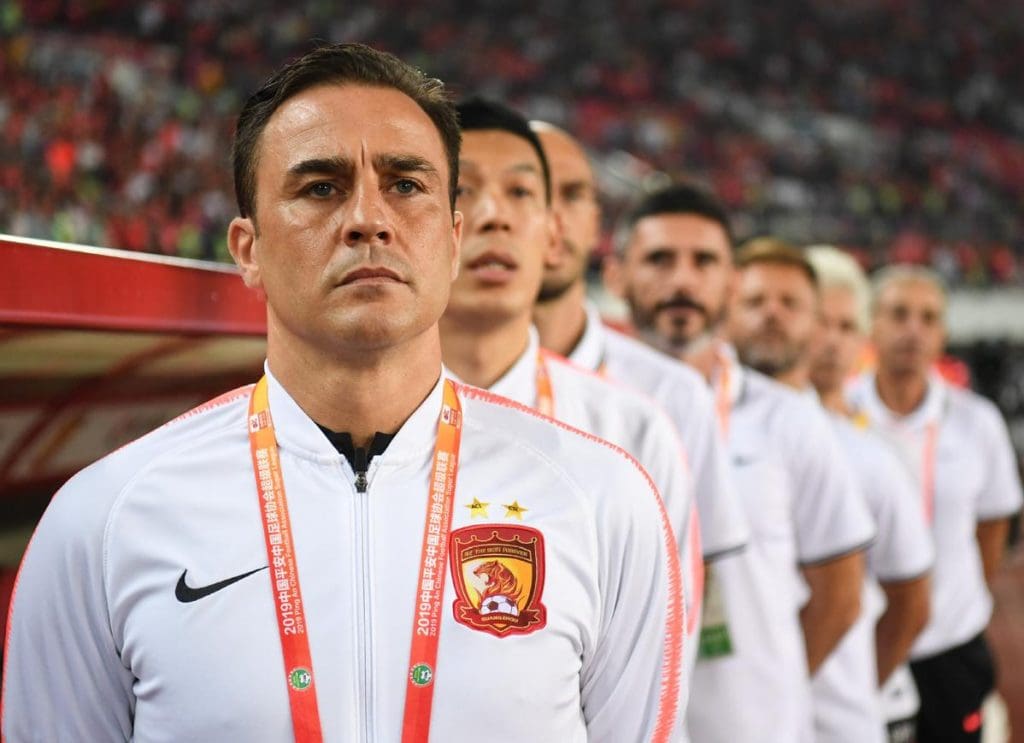 The former Italian defender has expressed his wishes to move to England for a managerial role in the English top-flight and has praised both Jurgen Klopp and Pep Guardiola as influences on his management style.

Cannavaro, who is currently manager of Chinese side Guangzhou Evergrande and also captained his country to their heroic win in the 2006 World Cup admits watching every game in the Premier League.

He desires to manage in the Premier League and in Europe’s top-flight in the future once he leaves his role the Chinese club.

In an exclusive interview with Sky Sports News, the 46-year-old said: “I watch every game in the Premier League and I like the ambience and culture of football in England,

He also added, “I am in China to try to improve my system and idea within football. I am at one of the best Asian clubs and of course, in the future, I’d like to try one experience in Europe. I want to try the challenge of European football.

“I like the Klopp mentality but at the same time, I like the Pep culture about football because always we need intensity with and without the ball.

“But you need to control the game and try to win. I have my system and I hope one day you will see.”

Well football fans will hope Cannavaro challenges at the very top level and achieves everything as he did during his playing career. 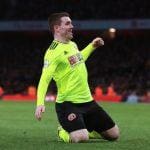 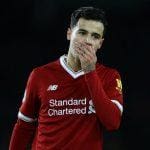