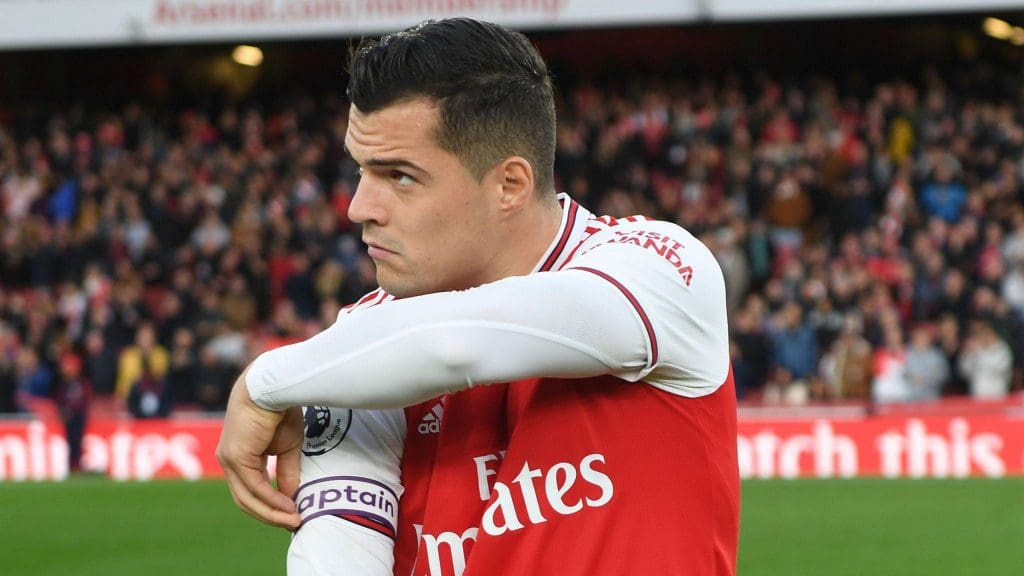 It’s been no easy journey for Granit Xhaka at Arsenal, he was brought in as Arsenal’s big-money midfield signing which the fans have waited for years however it never got going for the Swiss International. He faced a lot of criticism under Arsene Wenger and when the baton went to Unai Emery and he took over from legendary Frenchman things only got worse for Xhaka. Since Mikel Arteta has arrived at the club, it has been more of redemption for Xhaka as he won back the fans he had lost and some of his vanished away credibility.

Since arriving from Borussia Mönchengladbach for a fee around the £30–35 million mark, Xhaka immediately found himself under the load of expectation that the Arsenal fans had from him. As with any other big-money signing at the Emirates, the former Basel man was expected to be the messiah that lifts the club from its long-lasting misery and carry them back to their former glorified self. And as with every other signing, Xhaka failed to live upto the expectations.

The criticism under Arsene Wenger was followed by borderline hatred under Unai Emery. While Granit Xhaka didn’t cover himself in much glory he also paid the price for being the captain of an underperforming side and the poster boy of Emery’s highly incompetent reign. The incident at the match against Crystal Palace where the 27-year-old was seen getting into an ugly argument with the fans didn’t help the cause. Infact, the relationship went so sour that he was reportedly looking for a move away. 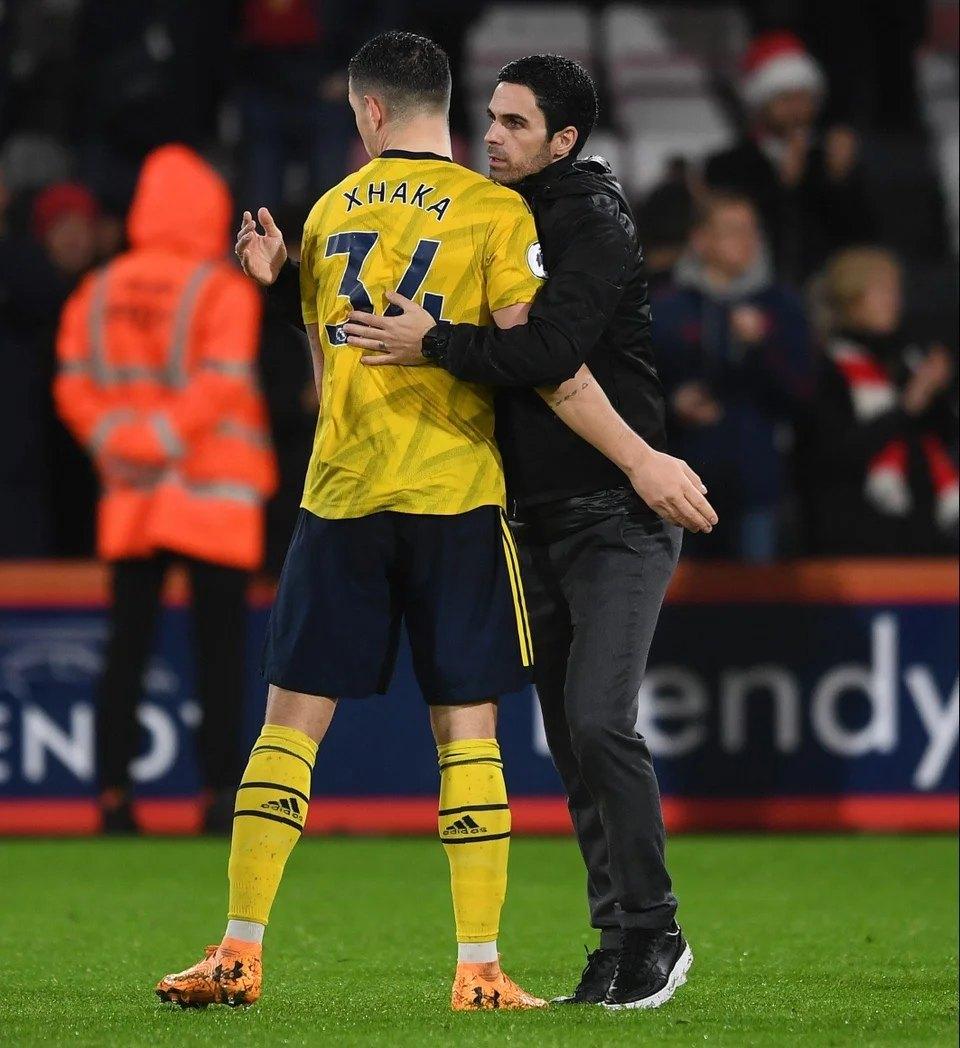 Unai Emery was sacked and in came Mikel Arteta with a very different set of ideas and thoughts which changed the complexion of the squad. Granit Xhaka was not only taken on board but he was also made an essential member of the team. Arteta backed Xhaka like no other manager did, he publicly expressed how highly he thought of the Swiss star and played him in a role which guarded his inefficiencies and allowed him to express himself in a way which best suited him. From being played in a role which exposed his vulnerabilities and consequently made him the scapegoat to being played to his strength, the clock has turned full circle for Granit Xhaka.

And the FA Cup finally gives him the opportunity to establish himself as a fan favourite now that he has successfully repaired his dying relationship with fans. It’s time for Granit Xhaka to step up because that’s what the big players do, Per Mertesacker played his first and only match of the season against Chelsea in the 2017 FA Cup final but he made sure he brought his best on the pitch, he turned up. Alexis Sanchez, who was literally carrying the team throughout the season didn’t let a long and tiring season wear him out for the final, he turned up. Mesut Ozil, Arsenal’s enigmatic superstar who is time and again accused of not turning up against the big teams proved his critics wrong, he turned up.

They say cometh the hour, cometh the man, with Per Mertesacker retired, Alexis Sanchez gone and Mesut Ozil frozen out. The fans will have their eyes on Granit Xhaka, their Captain without the armband, to turn up, to be the man they can rely on in the big moments.

Granit Xhaka has the golden chance to create an iconic moment for himself in a match which can be defining for Arsenal’s near future in ways people don’t expect it to be. He has turned the tide, can he now win his way to the glory?