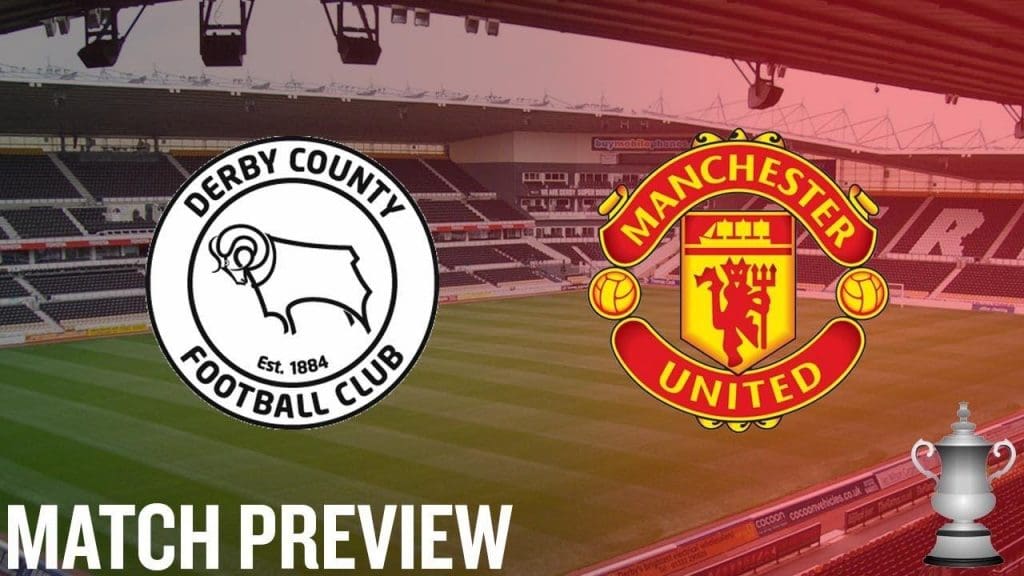 Derby County will square off with Manchester United in the fifth round on the FA Cup on Thursday night at the Pride Park Stadium.

Wayne Rooney looks set to play Manchester United once again, this time at the opposition end of the game. The Red Devils all time top scorer joined Derby County after leaving DC United. 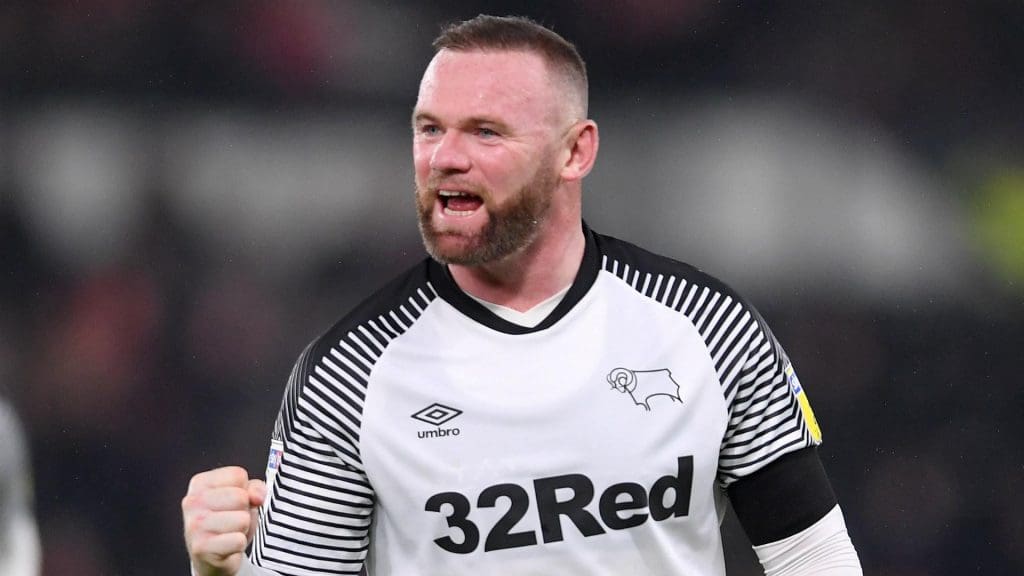 Manchester United are looking to get back to winning ways after being held by Everton (1-1) at the Goodison Park over the weekend.

Derby County’s recent game saw them score Sheffield Wednesday 3-1 on the road. On the other hand, Manchester United haven’t lost a game since January.

Derby County needed a fourth round replay to be able to edge past Northampton Town and progress to the last 16, while United scrapped past Tranmere Rovers with ease securing a fifth round place with a 6-0 win.

Derby knocked out Manchester United in their last cup game, with the Rams beating United on penalties in the League Cup last season.

Derby have lost their last eight FA Cup ties against Manchester United, most recently in the third round in 2018. 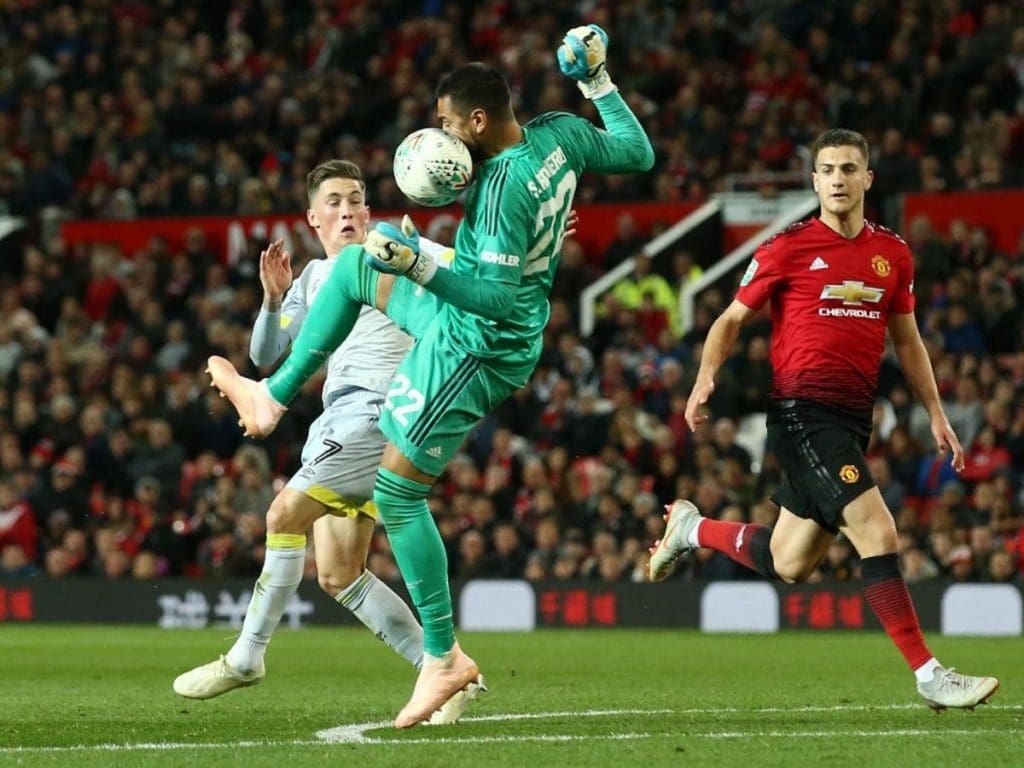 Man Utd have progressed from each of their last 10 FA Cup fifth round matches, reaching the quarter-final in each of the last five campaigns.

Derby have midfield injury concerns heading into the encounter with United as Tom Huddlestone and Duane Holmes are both sidelined & unavailable for the clash. Ikechi Anya is also a doubt for the Rams with former Arsenal defender Krystian Bielik ruled out for the rest of the season.

Manchester United boss, Ole Gunnar Solskjaer has ruled out the possibility of Marcus Rashford and Paul Pogba getting involved while casting doubts over the involvement of Daniel James and Aaron Wan-Bissaka. Veteran keeper Lee Grant is also out for the visitiors.

With Manchester United enjoying a great run of form in recent weeks, a win for is just the perfect icing on the cake. Derby could cause problems but the writer sees Ole’s side going past them.