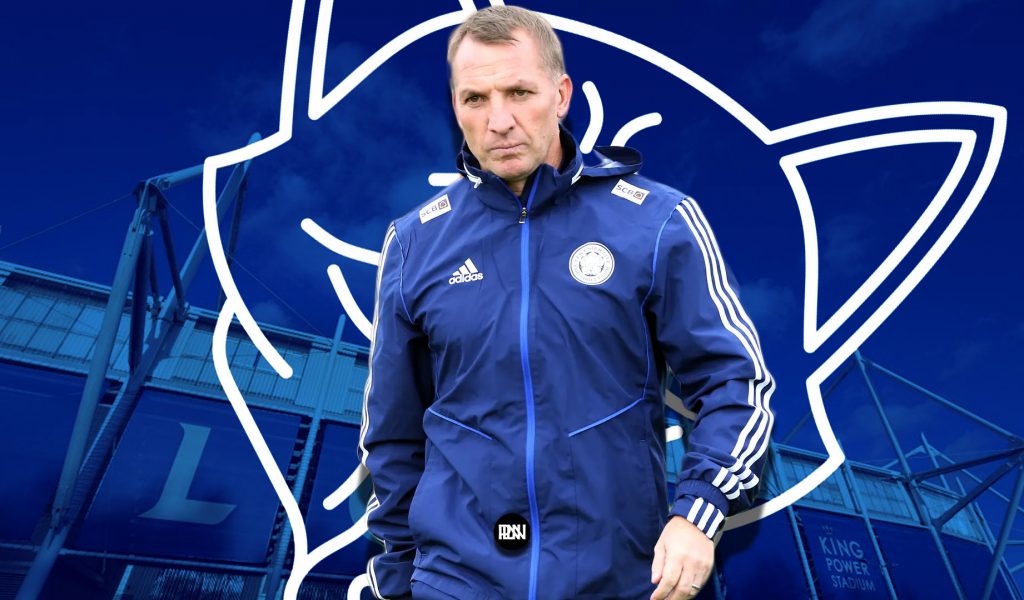 Arguably the two greatest players of all time both switched clubs this window.

Lionel Messi was the first to leave, switching Barcelona for PSG in a shocking turn of events, and Cristiano Ronaldo returning to the club where his incredible career began. These high-profile signings however have overshadowed some of the other transfers that have gone on in the market. With clubs like Leicester City preferring to fly a bit under the radar.

The Foxes have brought in quite a few players in this window, with almost twice the number of players leaving the club. Many Leicester fans haven’t been impressed with the transfer dealings while others feel that this has been an adequate window for the growth of the football club.

We will be analyzing the Ins the Outs and all of the things in between to get a comprehensive idea of how Leicester have done in this transfer window.

There is not much of a surprise when it comes to the players that have departed the club either on loan or on permanent deals. The older players have been moved on, with the likes of Christian Fuchs and Wes Morgan coming to the end of their stint at King Power. Other outgoings like Rachid Ghezzal, Matty James are examples of players that have just not been able to cut it at Leicester.

Leicester have once again done brilliantly in terms of managing players that were surplus to requirement at the club. One could argue that The Foxes could have done better by selling one or two more of the fringe players that don’t get much game time, however, keeping the squad a little bit bigger is what Leicester have been missing in the past few seasons. The injuries caught up with the Foxes towards the end of the season, with too many games and too few players, leading to the Foxes finishing just outside the Top 4 for a second consecutive season in a row.

This time however the managing of outgoing players has been sound, they have managed to keep hold of important players Like James Maddison and Wilfred Ndidi, both of whom were linked to moves away, while also choosing the right players to send out. On the outgoings, Leicester have been splendid.

Leicester City did do most of their business in the opening weeks of the transfer window, where they brought in Patson Daka and Boubakary Soumare. The only deadline day arrival was that of Ademola Lookman on loan. This may be the reason that Leicester’s window went pretty much unnoticed to neutrals.

The transfer that gets the fans excited the most has to be the summer arrivals. The players that the club buys, the players deemed so good that the club just had to have them, and it is in this regard that some of the Foxes fans have been a bit disgruntled. From the outside looking in, it might seem like Leicester have made few signings and not been able to bring in the desired players.

But take just one foot off the skepticism pedal and you will begin to see that Leicester potentially have one of the more well-rounded squads in the entire league. With the potential to compete far into two or even three tournaments this season. Leicester’s recruitment in the past few seasons has been impeccable, with only a few of the signings not living up to their full potential. But the scouting and recruitment team at King Power rarely disappoints when they decide to bring in a player.

Recruiting in the Right Positions

The end of the season saw Leicester ending their trophy drought and winning the FA Cup, their first trophy since the title-winning season in 2015/16. That trophy seems to have raised the appetite of the skulk. With the team getting the scent of more trophies this season.

Leicester City have identified those holes, and decided to jump in, The Arrival of Patson Daka from RB Salzburg for £23m certainly helps provide cover for aging but still agile Jamie Vardy. This is the first time in a while that Leicester have had three strikers in Total. Daka who ripped up the Austrian League with Salzburg was originally tipped with a move to Liverpool and Arsenal, but the Foxes have managed to one-up the Big boys once again.

Boubakary Soumare is also an interesting addition, the title winner at Lille last season comes with huge potential and a massive reputation, the Frenchman was instrumental in the Lille team, producing incredible numbers for a 22-year-old. He will provide adequate cover for Wilfred Ndidi and Hamza Choudhary in Central Midfield a position where the Foxes seemed to fall short last season.

The same is the case with the arrival of the Southampton duo, Janick Vestergaard, and Ryan Bertrand. Centre-Back is a position that Leicester needed to recruit in for a long time, and the promising signing of Vestergaard gives some needed boost to the squad as a whole especially after the Fofona injury.

Building for The Future?

Three of Leicester’s signings are 23 years or below, which could signal that Leicester are preparing for the long run, preparing for much more than just this season, what’s more, is Leicester’s model relies on buying players for relatively low prices and turning a profit on their sales. Patson Daka and Soumare both fit this profile perfectly.

Back to Back Trophies?

After picking up the FA Cup last season, Leicester resumed their hunt for silverware by beating Manchester City in the Community Shield at the start of this season and considering the size of the squad that they have, it wouldn’t be a surprise if the Foxes manage to claw their way to another trophy again this season. Back-to-back trophies would be an impressive and adorned achievement for the club. With Leicester having a huge chance of winning the Europa League this season, there is a very real chance that the Foxes could conquer Europe for the first time in their history.

Overall Leicester’s transfer window when looked into with great detail looks like one of the more complete Transfer windows this season, with the Foxes prepared not just for this season but for 3-4 years into the future too.