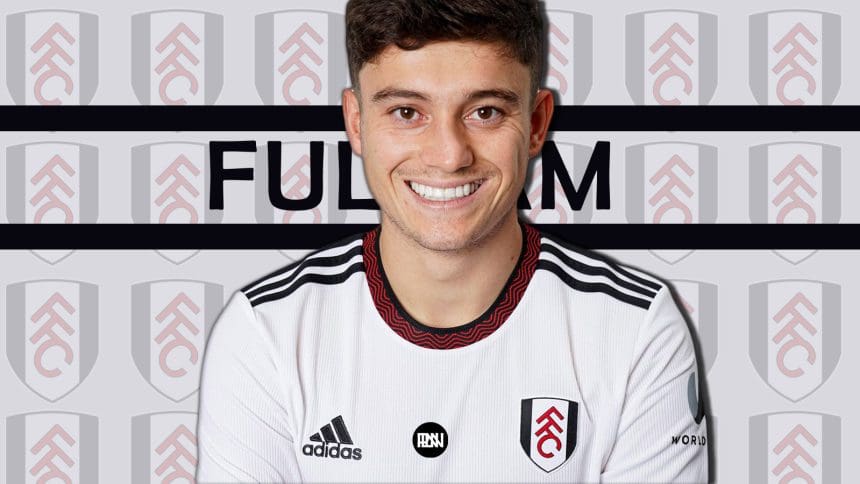 Amongst a raft of deadline-day incomings at Fulham this summer, the loan deal of Leeds United’s Daniel James to Fulham for the season has added an air of optimism around Craven Cottage. The club’s 11th signing of the summer transfer window, the 24-year-old Welsh winger joins an ambitious club keen on retaining a place in the Premier League having secured promotion last season.

Having endured challenging spells with Manchester United and Leeds United before moving to Fulham for the ongoing campaign, James emerges as a notable prospect capable of fulfilling his potential under Marco Silva. Boasting exceptional pace alongside the ability to deliver fruitful crosses into the penalty area, the winger is likely to add a welcoming dimension to Fulham’s tactical approach over the course of the campaign.

Tenacious in his approach, James is expected to bring much-needed proactiveness and relentlessness to Fulham’s attacking prowess for the season. Besides being a hard-working winger, the Welsh international is reputed for his defensive contributions during spells at Manchester United and Leeds United; boasting a commendable number of pressures (21.99) per 90 minutes.

Moreover, expected to provide the width and pace to stretch opposition defences, Daniel James emerges as an attacker boasting a distinct skillset for Fulham moving ahead into the season. Although having contributed only four goals and five assists in 40 appearances for Leeds United, the winger serves as an additional creative source in attack; with Fulham having significantly bolstered the department this summer.

Additionally, with the ability to play on either flank, the 24-year-old establishes himself as a versatile attacker. Whilst expected to serve as a squad player for the most part of the season, provided the winger succeeds in making the best of his opportunities, James could succeed in nailing down a starting spot at Leeds following a tumultuous campaign at United and Leeds over the last couple of seasons.

Having delivered a notable account of their ambitions for the campaign, Fulham are expected to persevere in their goal to avoid being roped into a relegation battle this season. Amongst a raft of incomings sanctioned in a bid to bolster the club’s prospects for the season, James features as a profile capable of contributing to the team’s performance during crunch moments whilst also serving as a reliable squad player for the campaign.

With the team boasting a commendable number of players across the attacking front, the Welsh winger will be expected to battle it out for a place in the starting lineup moving forward. Comprising a much-needed skillset vis-à-vis the team’s requirements, Daniel James will be hoping to make a mark at Fulham this season. 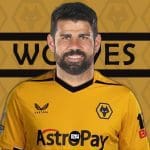 Wolves bring Diego Costa back to the Premier League!
Next Article 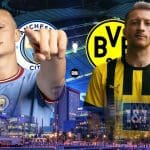