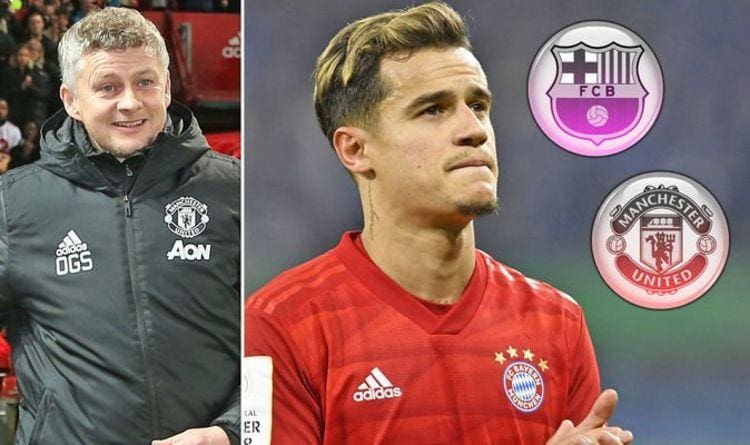 Dimitri Berbatov speaks up on Manchester United’s chances of signing Philippe Coutinho and believes it would make no sense considering the arrival of Bruno Fernandes, who has similar qualities as the Brazilian.

The Barcelona misfit is currently on loan at Bayern Munich, enjoying less game time and struggling with his fitness level.

With German giants are also unwilling to tie down the 27-year-old to a permanent deal, the likes of Tottenham Hotspur, Arsenal and Newcastle United have been linked with the attacking midfielder with United also showing interest.

However, Berbatov, the former Bulgarian captain is of a different opinion as he advises the Brazil international to take a step back in order to advance.

Berbatov speaking to Betfair said: “There have been a lot of Premier League clubs linked with him, Arsenal, Chelsea, Newcastle and even Manchester United, but sometimes the obvious choice isn’t always the correct one. 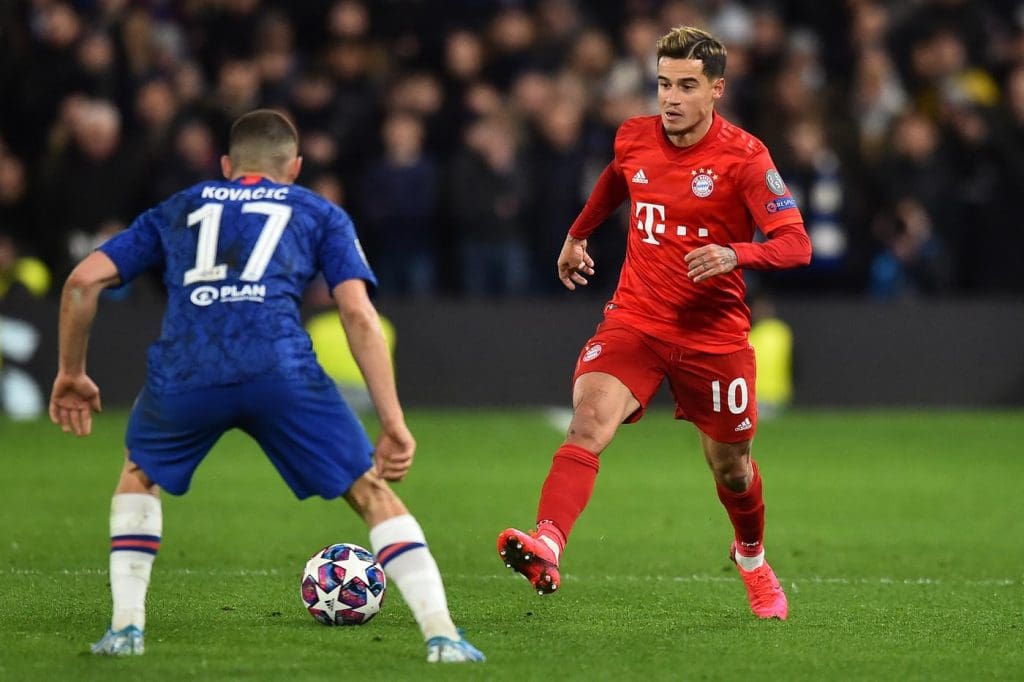 “Everyone thought he would do great when he moved to Barcelona but it didn’t work out, sometimes you need to step back to go forwards, he will go to a good team there is no question about that, but he needs the trust of a manager to believe in him and make him the main man so that he can play calm and be free to do what he does.

“Other people will see him linked with a move to United and they will point out his connections with Liverpool and how he would never be forgiven if he switched to Old Trafford, but honestly, United don’t need him right now.

He also believes there is quality in the midfield with Solskjaer’s team as he compares Bruno to Coutinho, with Paul Pogba also recovery from injury and Scott McTominay improving his game level.

“Bruno Fernandes is a very similar player; he really hit the ground running and looks to be a very promising signing so I don’t think there would be any point in United signing him.

“Pogba is coming back, Fernandes is there, McTominay is producing great football as well, they have enough quality there so signing Coutinho would be pointless.”