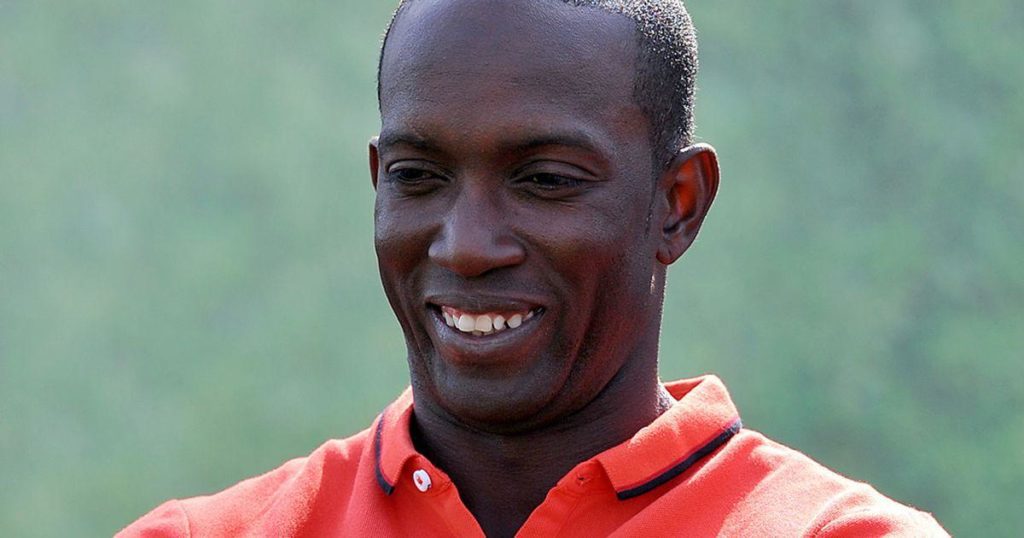 The former Manchester United and Aston Villa iconic striker Dwight Yorke laments on lack of diversity in football management amidst the claim of not being able to get an interview despite being recommended by his former boss Alex Ferguson.

Dwight Yorke highlighted the struggles being faced by black people in getting an opportunity get a managerial role in England. The level of discrimination and lack of consideration has being a big stumbling block for the blacks.

Following an interview with beIN SPORTS’s Keys and Gray Show, Dwight Yorke revealed how the former Manchester United legendary coach Alex Ferguson has been of great help to him and how he’s believed to be willing to attest to his capability should he apply for a job in management. 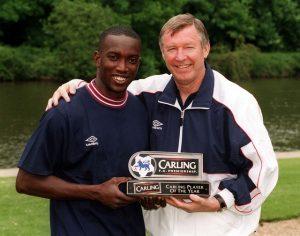 After applying for the job at Villa Park upon having Ferguson’s full backing, Yorke has claimed he hasn’t been offered an interview, let only being offered a job.

Yorke said: ‘It’s a fact that Sir Alex Ferguson, who’s been tremendous and like a father figure – I’ve always said and to this day remains – when I applied for the Villa job, I went into his office and told him exactly what I was trying to do.

‘He gave me some experience, he told me what I needed to do and I picked his brain. At the same time, he picked the phone up and rang [Aston] Villa for me to give his recommendation.

‘You have seen, on the other hand, white players given that platform with very little experience, straight into management… Yet we haven’t seen a black manager in the Premier League. I would go as far as to say look at the backroom staff. There’s probably not even a black person in backroom staff as well. There is a serious issue here.

‘I’m going to fight this all the way. I’m still very hopeful.’ 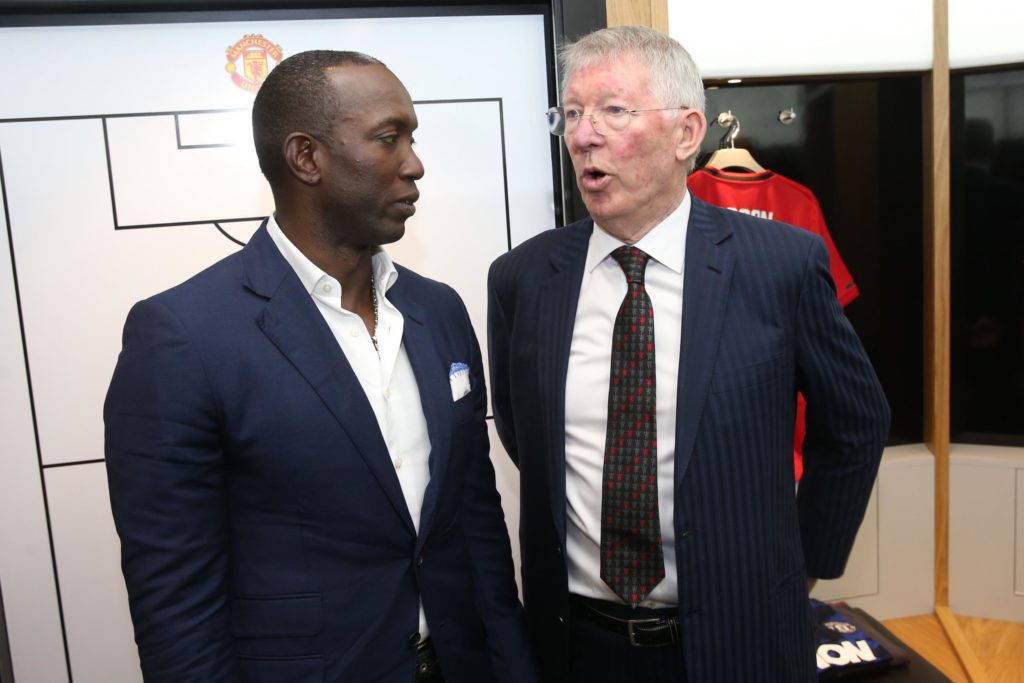 For BAME (Black, Asian and minority ethnic) candidates to land jobs in higher positions, the ‘Rooney rule’ was implemented by the EFL last year, which is said to be a policy that clubs in American football should interview at least one BAME candidate for each head coach or senior football operation vacancy.

Unfortunately, Yorke believed that the rule has made little or no impact as of yet.

‘It is an absolute joke,’ Yorke said. ‘It’s not been implemented whatsoever… And if you go even deeper and you follow it in the NFL there are new rules that set in that if you hire a black manager you go up in the league or something.

‘The players obviously have gone against that because it’s a token gesture. This Rooney Rule hasn’t been implemented for years. I know Sol Campbell. I spoke to Sol Campbell. He went to Grimsby, he was trying his nuts off just to try and get a job!

‘He went to Macclesfield, someone who’s played the level he has, and now he’s at Southend. When you see other players, I can call names but I won’t, other players have been fast forwarded and fast tracked.

‘The one response I get, I’ve applied for the Villa job twice now, I get one response from the CEO and his response to me was, “I need experience”. Where am I going to go and get experience if I’m not being given a chance?”

Will things change afterwards, even if the Rooney Rule it’s being followed in the Premier league?