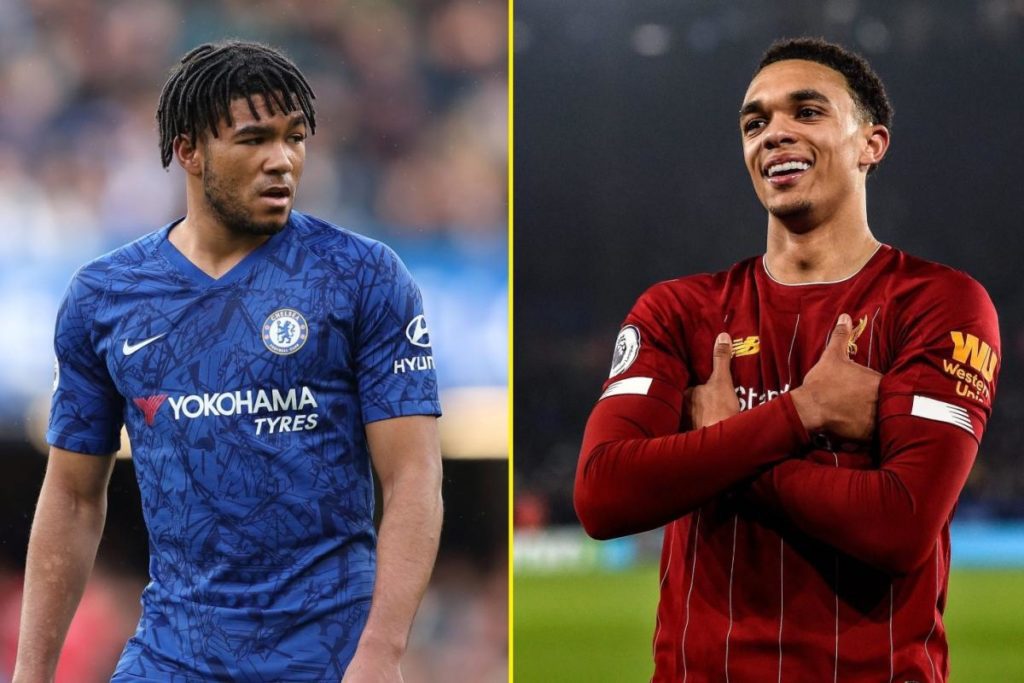 England’s national team has a plethora of talented right-backs and are spoilt for choices when it comes to this position. Kyle Walker, Trent Alexander-Arnold, Reece James, Aaron Wan Bissaka and Keiran Trippier are all vying for the starting spot in the national team.

Chelsea right-back Reece James has been a revelation this season after being promoted by Frank Lampard prior to the season.

“When you talk about Alexander-Arnold I’m excited about him and the way he plays,” Melchiot told 888Sport. “He switches the play really comfortably. Wan-Bissaka is more defensive. 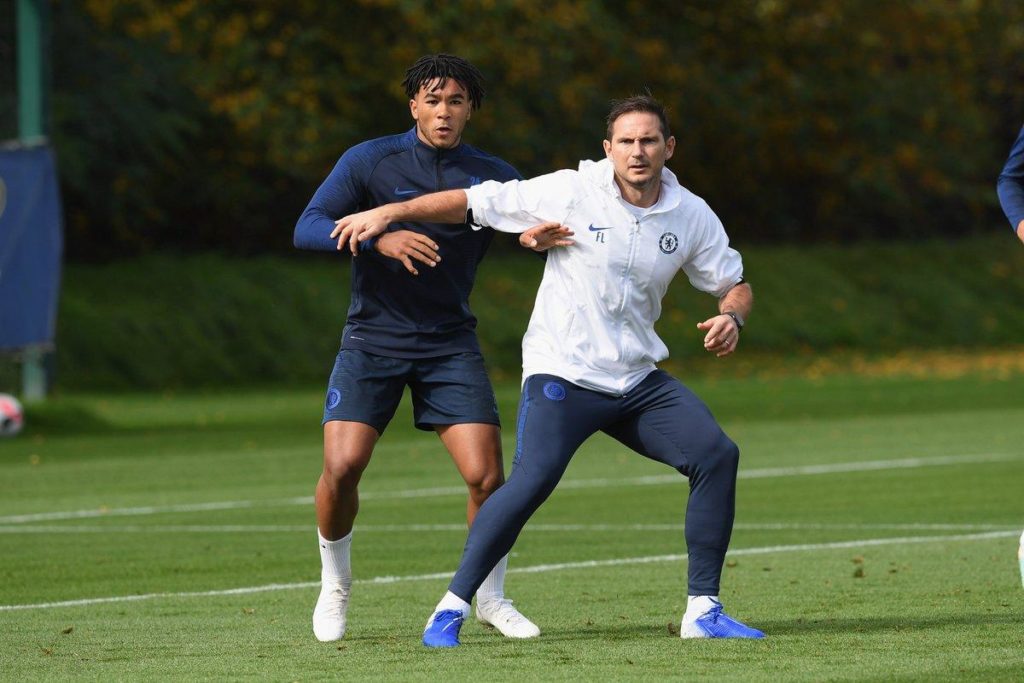 “But Reece James has the ability, he has the strength, he has the speed to keep up with people, and he knows how to work it.

“There are still a couple of things he needs to add to his game, but if he can become a regular with Chelsea he can compete with those two guys and why wouldn’t he want to do that?

“That’s why we play football – to compete with the best.”