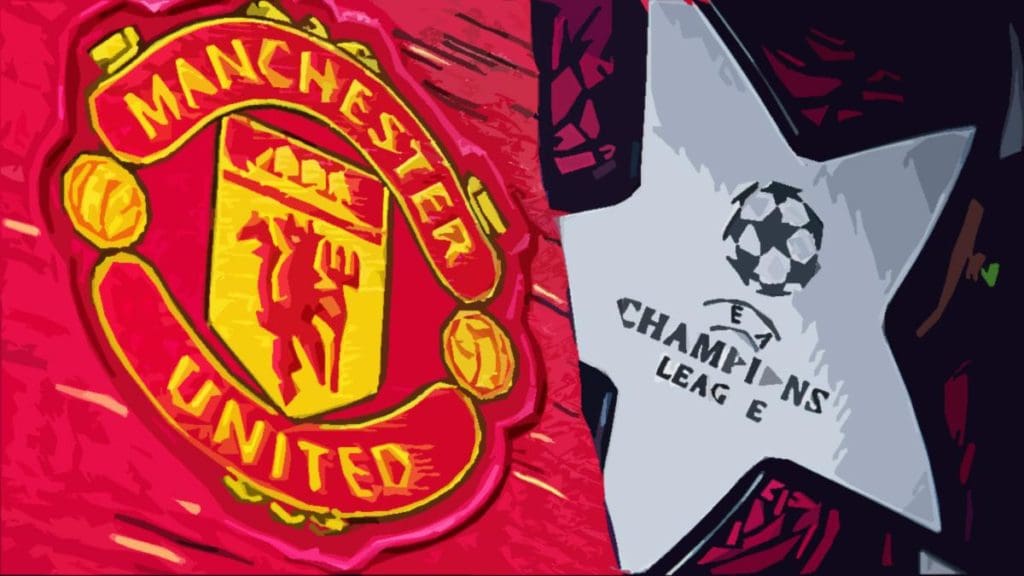 Just after a month, when we crowned Bayern Munich as UEFA Champions League winners, the UCL nights are back! Also this year we have the return of Manchester United in the Europe’s elite competition. After achieving 3rd place in the Premier League they have earned their spot to prove their mantle at the European level.

The last season, they were competing in the Europa League under Ole and did start as one of the favorites for the competition. However, they did lose in the semi-finals when they fell marginally short to the eventual winners of the tournament, Sevilla. Despite that Ole’s guns would look to start fresh in the Champions League this season.

This season will not be easy one for Ole as has been placed in one of the toughest groups, which we discuss later in the article, and also have to secure top 4 position in the Premier League amidst stiff competition.

Each competing club has to submit a List A of their playing staff which comprises up to 25 players with a minimum of eight locally trained players, of whom four must have come through the club’s own ranks between the ages of 15 and 21. Any shortfall in those eight reduces the overall number available. In addition there is List B, made up of players aged 21 or younger with two years’ training at the club. This list can be updated at any time up to midnight before a Champions League match.

Homegrown youngsters aged 21 or younger, such as Mason Greenwood, Teden Mengi and Brandon Williams, can remain on the B list.

Even if they get the second position the team will not be disappointed and would cherish that they avoid 3rd position and a move back to Europa League.

They would love to qualify from the group and enter the next round. But against PSG and RB Leipzig things will not at all be easy.

Midfield heavy Man U will surely rely a lot on their star trio of Pogba, Bruno and latest addition Van de Beek. Also watch how Maguire and De Gea will lead the back line where they look a bit inconsistent.

First of all, qualification from the group will be a joy to the club and considering luck favors them in the draws in next round we tip them to reach the Quarter-finals.

If they end up slipping in the group, they will surely be one of the favorites to lift the Europa League alongside League rivals Arsenal.