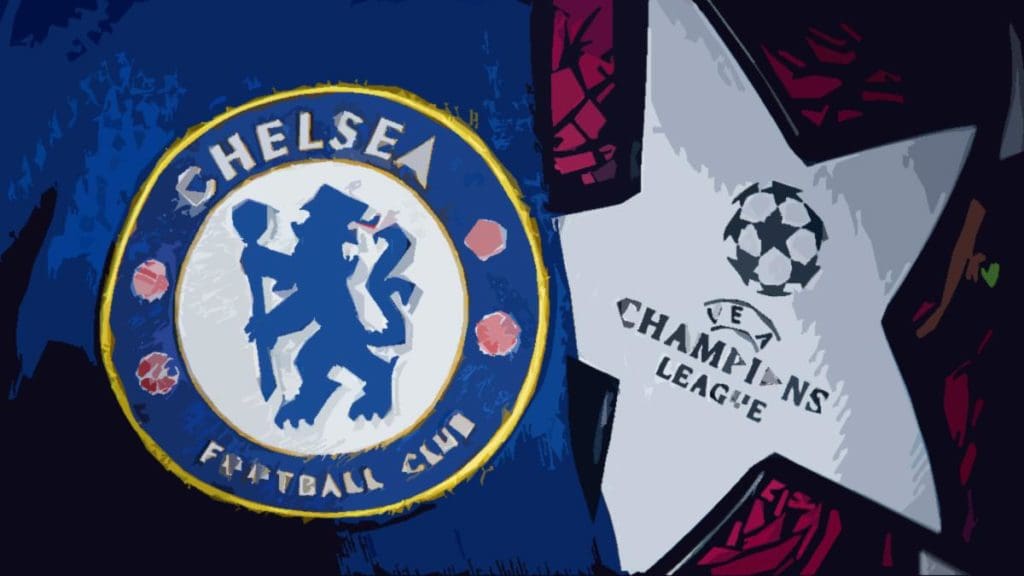 Chelsea will be participating in the league consecutively for the second season under Frank Lampard and the group with notable additions this season will look to better their last year’s R16 finish where they were eliminated by the eventual winners, Bayern Munich.

This year with big spending summer transfer market and superstar signings, Frank has lot of expectations from fans and also the board. But this does not mean he has to march them to the title this season itself but a decent run taking them to the quarters or semis would keep everyone happy.

Each competing club has to submit a List A of their playing staff which comprises up to 25 players with a minimum of eight locally trained players, of whom four must have come through the club’s own ranks between the ages of 15 and 21. Any shortfall in those eight reduces the overall number available. In addition there is List B, made up of players aged 21 or younger with two years’ training at the club. This list can be updated at any time up to midnight before a Champions League match.

A decent looking squad and with additional attacking fire power up front, Chelsea fans will back the players and the management to give their best and expect some entertaining matches when you will have Pulisic, Havertz, Werner and Ziyech on the same  pitch linking with each other.

Chelsea have been drawn in Group E along with

An easy group for Chelsea and they could not have asked for something better. But this will not be as easy as walk in the park as they would aim for the top spot and they have to challenge the Europa League winners, Sevilla for that who are considered as Knockout specialists and also you never know what to expect from French and Russian clubs, they can surprise you any day.

As everyone has their eyes on lethal attacking options of Werner, Pulisic, Havertz and Ziyech, for us it will be more interesting to see how their 3 new defensive additions will perform. Chilwell, Mendy and Thiago Silva will be under our radar over the competition.

Considering luck favours them and they do not get drawn against any giant of Europe in the early stage we predict them to finish in the Semi-final position but elimination in quarters will not surprise us as well.