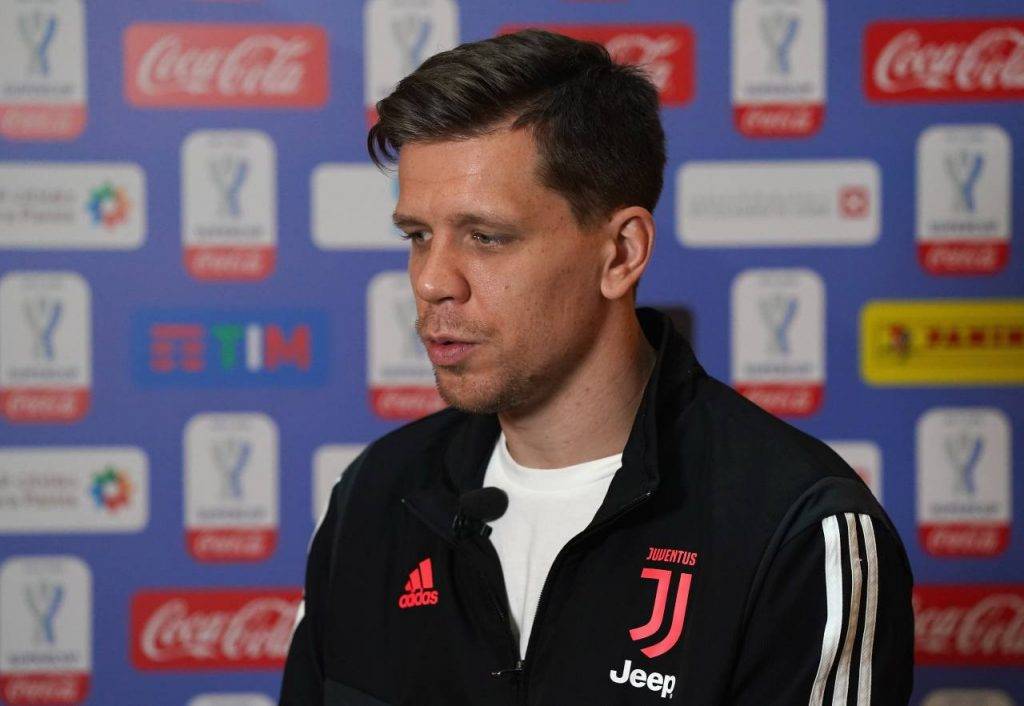 Much to the frustrations of the loyal blues from Merseyside over time, Jordan Pickford has been an inconsistent figure at Goodison Park. Noting his inconsistencies, there were rumours mid-season that Carlo Ancelotti is looking outside the club to bring in someone commendable between the woodworks. Everton have been linked with multiple goalies since, and today another of the names popped up in Wojciech Szczesny.

Szczesny has been an ever-present companion in Juve’s backline though the Turin-based side are attempting to pursue a deal for Gianluigi Donnarumma, who is yet to agree a new deal with AC Milan – which would spell an end to Szczesny’s spell with Juventus. The Polish goalkeeper clocked up 35 appearances in the ongoing campaign – having only eight clean sheets to show for and conceding as many goals as the games he played. It’s been a doleful campaign for not only Wojciech in particular but Juventus as a whole, with Andreas Pirlo’s experiment looking a big red mark as of now.

Wojciech Szczesny is not likely to leave Juve, though if he does – Arsenal looks like his premier option with Bernd Leno looking beyond N5 in the upcoming summer. This allows Szczesny to return to the club of his heart.

Although if Arsenal doesn’t work out, Everton are keen to tempt Szczesny to Merseyside this summer. TuttoJuve claims Carlo Ancelotti’s side are willing to pay around £9million for the 31-year-old, which seems to be a bargain given 52-time Poland international’s history between the posts & the clubs he has represented – some of the top footballing institutions around the globe.

Juventus fans are all for ideas, as they want to bring back academy graduate Moise Kean to Allianz Stadium. His failed move to Everton meant he was looking beyond the Merseyside and found Mauricio Pochettino’s PSG as a temporary home. Kean has looked like himself in Paris netting sixteen goals for Pochettino’s side and Juventus are indeed looking to bring him back.

I Gobbi’s would want Wojciech Szczesny to join Everton, if he departs, provided they get their man in return. 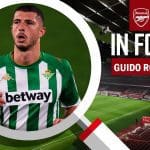 Guido Rodriguez: The Real Betis midfielder who could be ‘nearing’ a move to Arsenal
Next Article 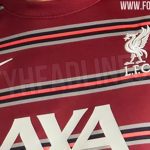