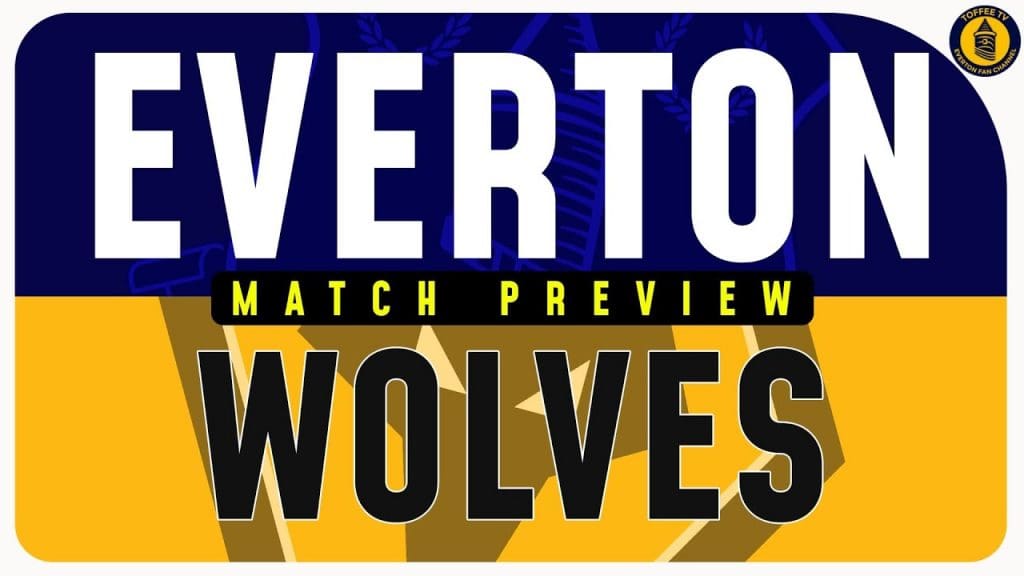 Merseyside club Everton host Wolverhampton Wanderers in the 37th game week of the 2020/2021 Premier League, as the season enters its final stage with just 2 games to go. Everton are looking to complete the double over Wolves for the first time since the 1975-76 season, having won the game at Molineux 1-2 in January.

Everton have lost 2 and won 2 out of their last 5 games and will be looking for a win following their defeat to relegated Sheffield United on Sunday. Manager Carlo Ancelotti will be hoping for a better reaction from his team, and they will look to control the game early on. Everton, who looked genuine top 4 contenders early this season fell away somewhat and now find themselves in 8th position, 3 points from West Ham United in 7th place. They look to be certainly out of the European spots and Ancelotti will be planning for next season to challenge for the European spots.

For Wolves, this season has been a bit difficult as compared to last season, when they finished in 7th position and were playing brilliantly. This season they find themselves languishing in the 12th position with 45 points, 4 points off Aston Villa in 11th. Wolves did not seem to be in the same form this season, and manager Nuno Espirito Santo will be hoping to get the maximum points from the last two games starting with Everton on Wednesday. Wolves last played against Tottenham Hotspurs away from home where they lost 2-0.

Everton welcomed back James Rodriguez back to the side in their defeat against Sheffield United and he will likely be in the starting 11 against Wolves again on Wednesday. Yerry Mina is a doubt but could also feature in the matchday squad. Ancelotti has an almost full-strength squad at his disposal and there could be a few changes from the defeat against Sheffield United.

Wolverhampton Wanderers striker Raul Jimenez who suffered a head injury against Arsenal in November is still sidelined due to injury and fitness issues. However, defenders Wily Boly and Fernando Marcal both returned to the squad against Spurs on Sunday and were on the bench. 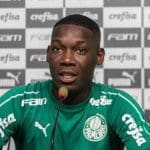 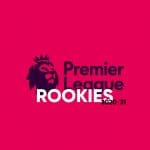