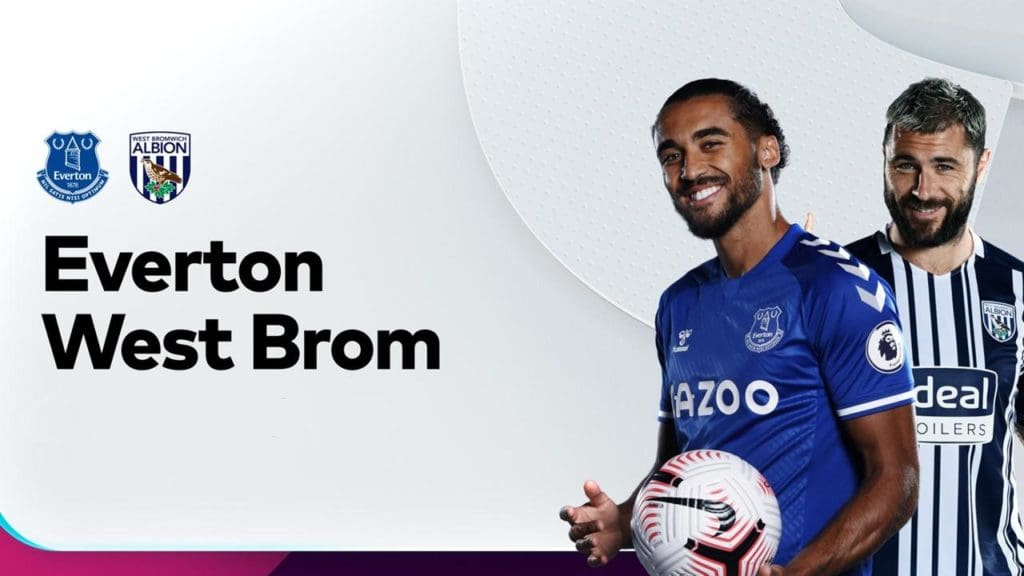 Everton have started the season strongly and will be looking to carry their momentum into their home game against West Bromwich Albion, who despite a brave first half display against Leicester City seemed to crumble in the second half.

There were some positives to take from the defeat for Slaven Bilic however, and the Baggies will be looking to build on their performance and get a positive result.

There are a few areas in the game that could end up being vital towards the outcome of the game. If these battles are won out on the pitch then it could decide the scoreline at which the game will end. Here are the 5 Key clashes that could determine the result.

With their new midfield Everton looked like a completely different side, they were able to maintain possession and keep throwing bodies forward while the midfield orchestrated the game for them. The game on Saturday will also be won or lost in that midfield and if West Brom allow Everton to move the ball around like they did against Tottenham the chances look slim for the Bilic’s team. Allan and Doucoure will be tasked with handling Matheus Periera in what looks to be a really thrilling midfield duel. The tussle for the second balls will be key in which side is able to dominate offensively.

The onus will be on Keiran Gibbs to contain Richarlison and to limit the chances that come the Brazilians way. If Richarlison can get a run on Gibbs it might be hard for the West Brom man to play catch up to the quick Everton forward. If Gibbs manages to keep Richarlison quiet however then West Brom will have one of Everton’s most potent threats eliminated.

The exciting young acquisition of West Brom showed some little sparks here and there but if West Brom are to have a chance of scoring at Goodison Park then Diangana will have to provide something sensational. This will be an important game for Diangana as he goes up against an experienced defender in Seamus Coleman. It will be an early test of his potential and he could well prove why the newly promoted side splashed the cash for his signature.

Yerry Mina had one of his best games in an Everton shirt against Spurs but it will be interesting to see if he can maintain that same focus against Bilic’s men, in particular their striker Paul Robinson. Robinson was vital in the West Brom’s promotion to the Premier League and will be their main goal threat against the Toffees. He will be face to face with the giant Colombia international, however the pace and trickery of Robinson will cause Mina troubles who might find it hard to defend with Robinson running at him with the ball.

After running the show at Tottenham, James will be keen on doing the same this gameweek. We saw in that game how important the battle between James and Hoejbierg was, with James winning the majority of those clashes. Dele Ali had been taken off to add another Defensive Midfielder in Moussa Sissoko to try and keep James quiet. But the former Madrid man had too much quality and eventually helped Everton win. If Livermore is unable to challenge Rodriguez then it could result in an Everton win.

The fixture promises a feisty encounter with Everton wanting to keep winning, while the team from West Midlands is looking to get it’s first points on the board. 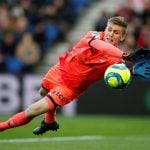 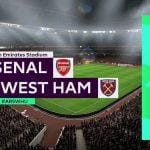