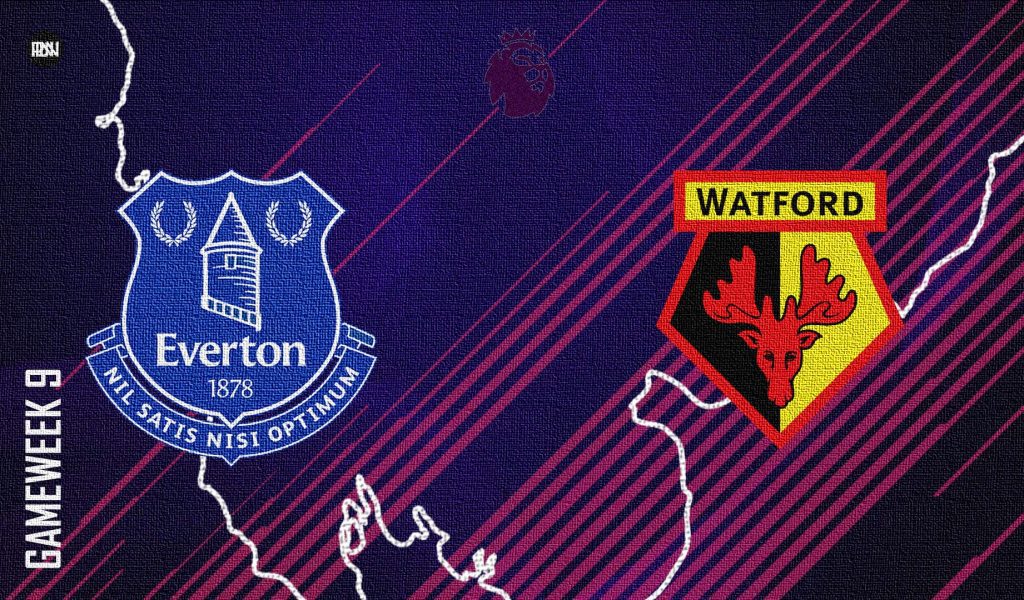 The two most inconsistent teams in the League this season face off on Saturday at Goodison Park as Everton host Watford in gameweek 9 of the Premier League season. Both teams have just one win in their last 4 Premier League games this season, with both teams struggling to find any kind of consistent form. Everton do have some history in their corner however as they have managed to keep the sting out of the tails of Watford in their last encounter at Goodison. Everton can capitalize on their home form which has been really good, since Rafa Benitez took charge.

Watford’s early season flight seems to have suddenly fallen short with the Hornets seemingly having tired wings in the last few game weeks. Injuries have not helped either with key players out and a manager sacked less than 10 games into the new Premier League season. Claudio Ranieri’s first game in charge ended in humiliation last time around against Liverpool and the Italian will be looking to salvage his reputation against the Blue half of Merseyside.

Everton’s injury woes grow as Dominic Calvert-Lewin’s return has been slowed and the striker won’t be available for this weekend’s fixture. Abdoulaye Doucoure will remain a long-term absentee after suffering a broken foot. Fabian Delph and Andre Gomes’s injuries have also depleted Benitez’s ranks in the middle, with Richarlison also out of contention.

New arrival Nicolas N’Koulou isn’t ready to make his full debut for the Hornets just yet, while Christian Kabasele, Peter Etebo, and Francisco Sierralta are all on the treatment table. Joshua King might not be available to start the game but could make a Cameo appearance against his former employers.

It’s a game of blunt attack against a leaky defense, Everton haven’t been in the best scoring form in recent games, while Watford defensive worries continue to haunt them. In the last 3 games alone Watford have conceded 7 goals, although 5 of them were at the hands of Liverpool last week. Everton haven’t scored just 3 in their last 3 games. This game will go through all the ebbs and flows before we find a winner.

For Watford, the new manager could usher in a change in shape trying to keep the Hornets compact in defensive transitions. Watford haven’t been at their best trying to play the game in their own half, but some of the players at their disposal really make them a counter-attacking threat, the pace that Sarr and Hernandez Posses makes Watford a danger.

The scoreline really depends on if Everton can breakdown Watford, with so many of their key attackers missing. But this could be a game where both teams are too cautious and won’t mind settling for a draw just to put last week’s defeats behind them.

The one ray of hope for Everton among the inconsistencies and the injuries throughout this season has been Demari Gray, the former Leicester man has been in the form of his life, and we are finally starting to see what all the hype was about. He has not just added goals and assists to his tally, but he has also increased his efficiency on the ball, being a more direct threat in the opposition half. Gray is also averaging almost twice the amount of dribbles this season than in any other campaign, if Everton are to score on Saturday their most likely route will be through Gray.

Watford have a promising youngster in their own ranks, Sarr who impressed the last time Watford were in the Premier League and who was Watford’s player of the season as the Hornets won promotion, will be their main threat on Saturday. If Sarr can get the counterattack started or be on the end of one, then he is the type of player capable of delivering huge blows to the opposition. We haven’t seen much of Watford under their new manager so it will be interesting to see how Ranieri will utilize the young forward.