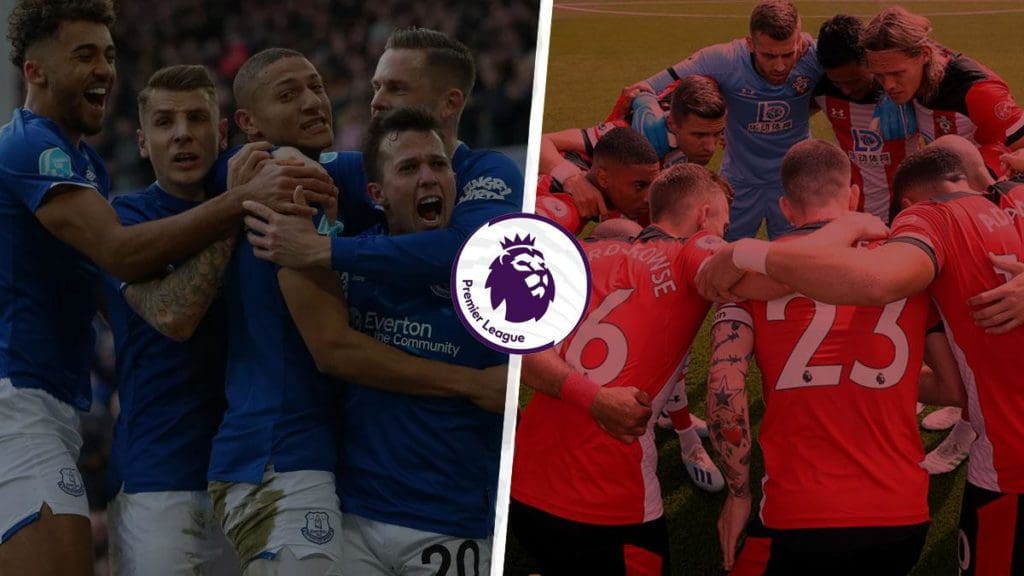 After an excellent victory over the 4 time Premier League champions Manchester City, Southampton will look to continue their momentum as they Everton at Goodison Park.

Both teams coming into the match are separated by a single point and they will look to consolidate their positions in the top half of the table.

Here are the 5 key clashes to look forward to: 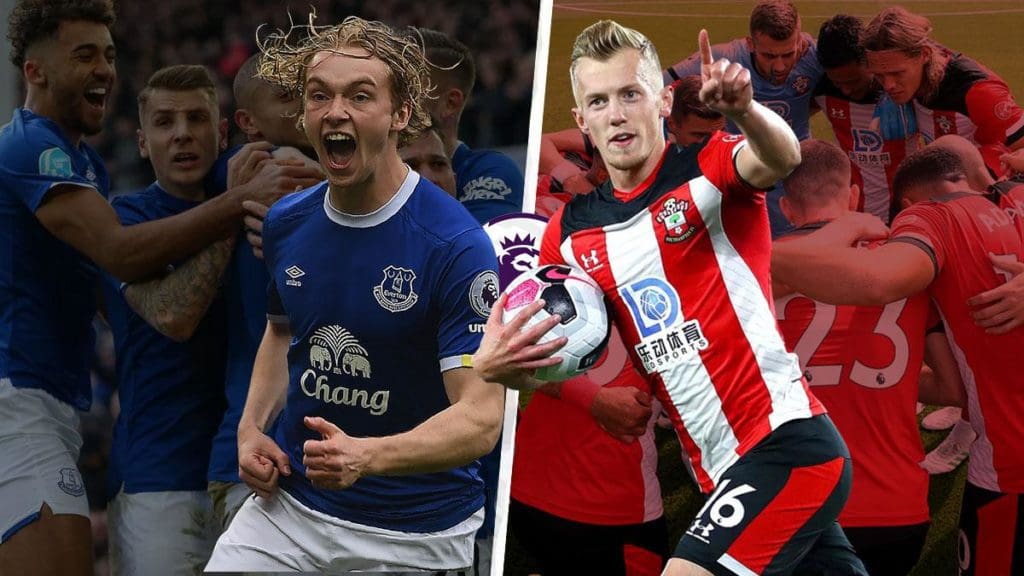 Coming into his fourth full season of professional footballer, Tom Davies has made a step-up and looks like one of the exciting talents in Premier League. He has played 1644 minutes and has done well in that with 2.2 tackles&interceptions and 1.3 dribbles attempted per 90 from the central midfield position. He will want to finish the season strongly to remain an important part of the Everton squad in the future.

The Southampton has continued to excel under guidance of Ralph Hasenhüttl with a career best 8 goal contribution along with a monstrous 4 tackles&interceptions completed 90. The 2 capped England looks ready for a bigger club and was awarded the club captaincy after Højbjerg was stripped of it. 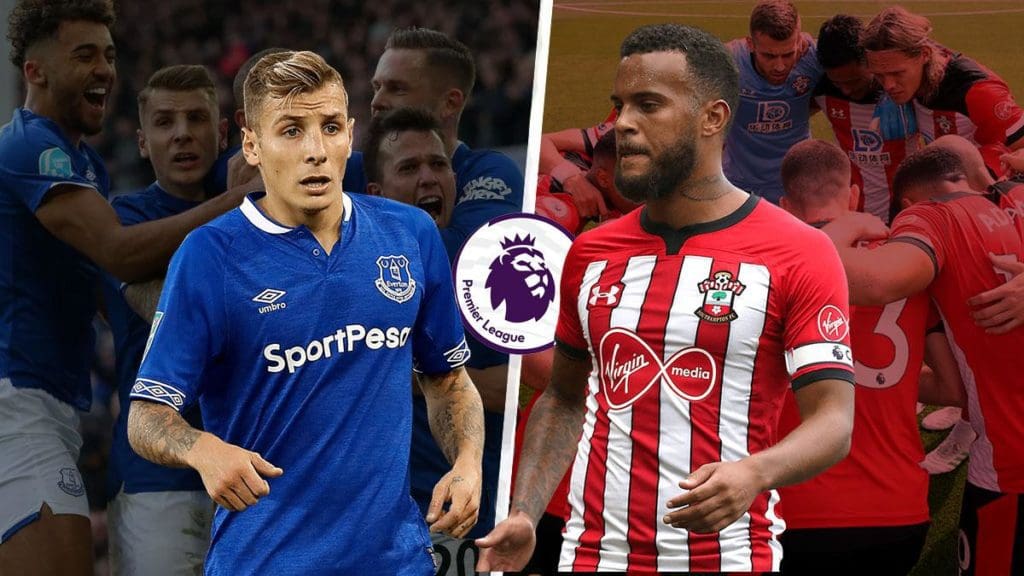 Lucas Digne is probably the second best left back in the league after Andy Robertson and he has repaid club’s faith when was transferred from FC Barcelona in 2018. He improved from his first season as shown by his defensive and offensive stats.

The former Champions League winner has had another solid campaign and has helped to steady the ship after their humiliating 9-0 loss to The Foxes at home. His team currently sit comfortably at 13th position and Bertrand his teammates will look to push on for a top half finish. 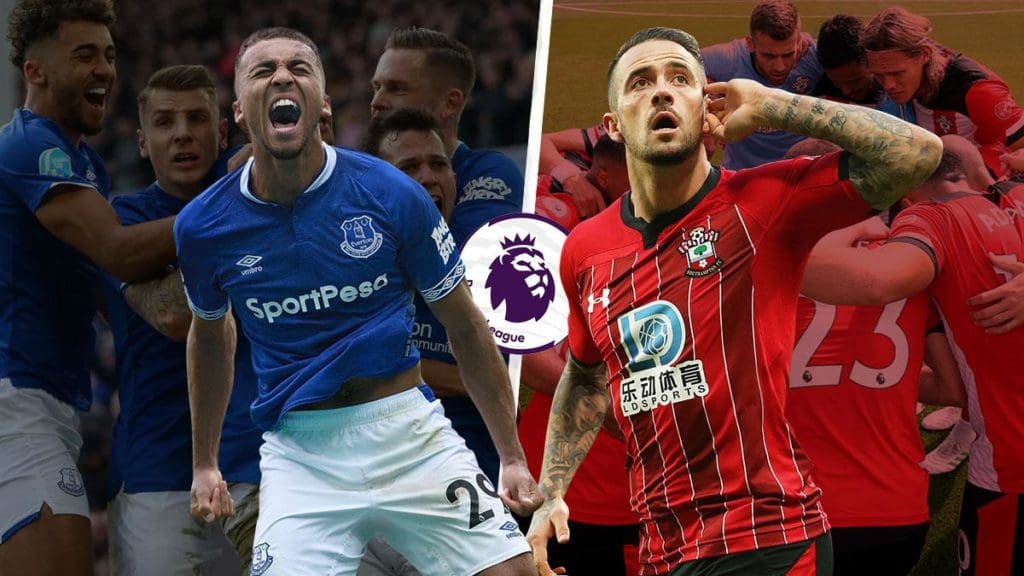 Calvert-Lewin has finally stepped this season by scoring 13 goals and looks likely to get a nod for national team’s 25 man squad set to go for EUROS 2021. An impressive player in the air, he gives a different kind of threat to his team and look to capitalize the opportunities in the upcoming fixtures.

The Saints’s player of the season and arguably the most player in the league, Ings has proved one of the bargaining signings of the summer. If it had not Ings’s 18 goals this campaign Southampton were sure to get relegated.

The Irishman has continued to be consistently one of the best right backs of the league. The club captain has provided 4 goal contributions along with 2.6 defensive actions completed this campaign. He will important for the Merseyside side club as they undergo a rebuilt under the new coach Ancelotti.

Brought on loan from league rivals Spurs, Walker-Peters has a lot to prove to The Lilywhites’s head coach Jose Mourinho if he wishes to play as the starting right back for Spurs in the next campaign. He has been shaky at Sot’on with offensive,defensive and passing stats all downgrading. But at 23 years he has time to prove his worth. 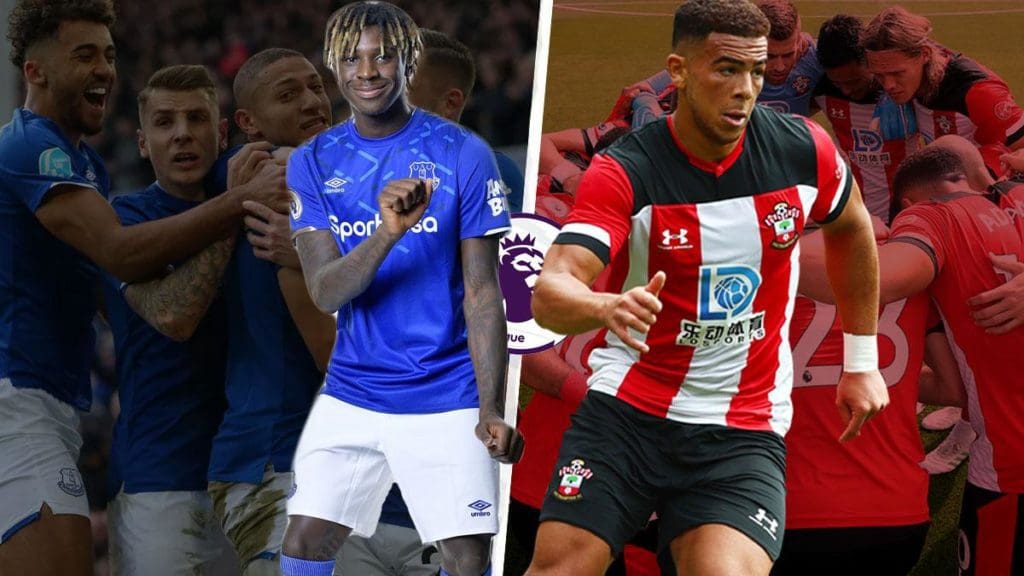 There were high expectations from Kean when Everton paid 27 Million Euros to Juventus but it has been a tough experience in England for the young Italian striker. Still just 20 years of age, he still has a lot to improve in his holdup play and passing traits but under the 3 time Champions League winning Italian head coach he can take his game at the next level.

Similarly to Kean it has been difficult for Adams to make his step-up from the Championship to English top flight. After scoring 22 goals for Birmingham last year it has a rough time for Adams with a single goal this year. But that goal came against the defending champions City and this will give him a lot of confidence for upcoming matches.