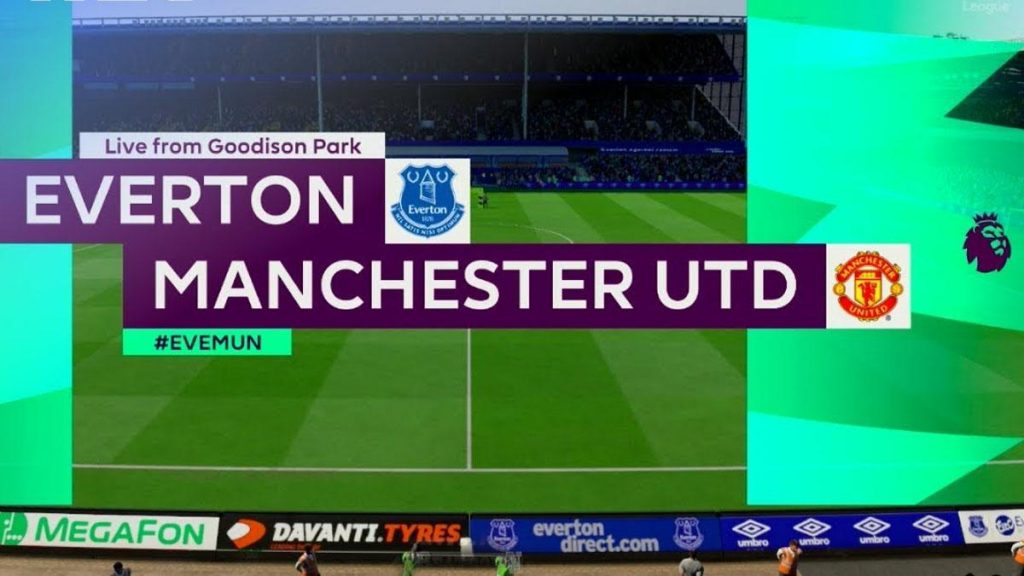 With 11 games to go until the end of 2019-20 Premier League season, Everton are set to face Manchester United at Goodison Park on Sunday.

The Red Devils have been in a fine form since losing to Burnley 0-2 at Old Trafford, with January signing Bruno Fernandes a part of their success since then. Everton have also made the Goodison Park a very fearsome place to play, with the Toffees yet to lose again at home since the dismissal of Marco Silva.

United are chasing a place in the top four and with Leicester City and Chelsea losing and drawing their last games respectively, Ole Gunnar Solskjaer’s side could close the points gap. Should Carlo Ancelotti guide his team to victory, they will be on 39 points will could see them climb to 8th depending on other results.

Everton have won four of their last seven home Premier League games against Manchester United, including a 4-0 victory last season (D1 L2). The Toffees had only won three of their first 20 against them at Goodison Park in the competition (D3 L14).

United are winless in their last two league games against Everton (D1 L1), last going longer without a victory against them between October 1988 and March 1990 (four games).

United have won just one of their last 13 Premier League games played on the first day of a month (D8 L4), though that victory did come at Everton, on New Year’s Day 2018 (2-0).
Since losing 0-2 against Norwich in Marco Silva’s last home game in charge, Everton are unbeaten in six Premier League matches at Goodison Park (W4 D2).

United have won their last two Premier League games by an aggregate score of 5-0. They last won three in a row without conceding in January 2018. 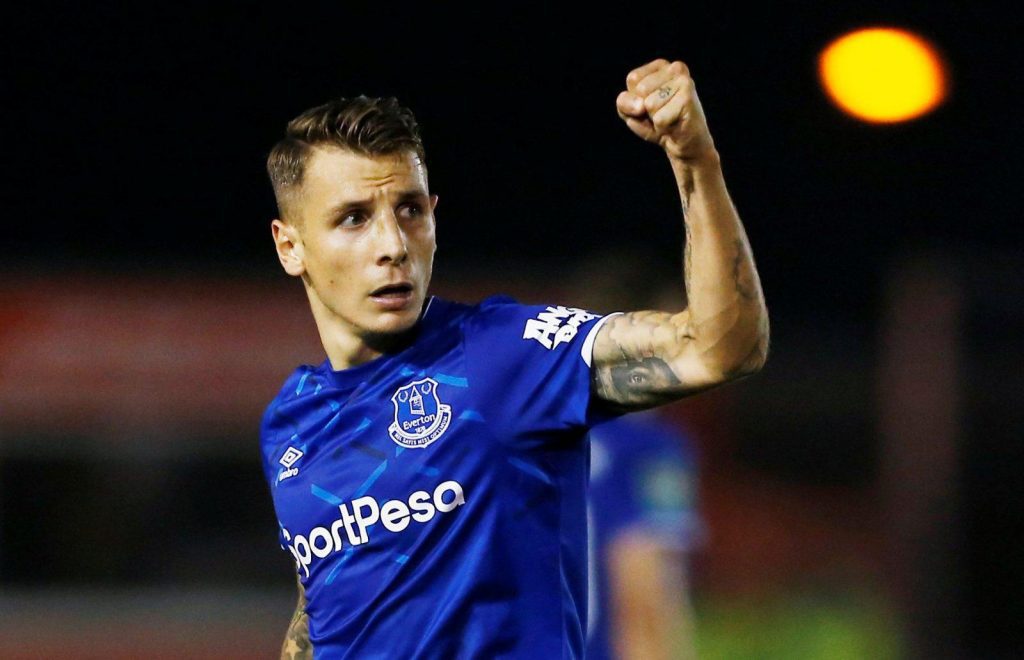 Left-back Lucas Digne and winger Theo Walcott both missed the loss to Everton last weekend but could be set to return for the Toffees against Manchester United. Jean-Philippe Gbamin is a long term absentee.

Manchester United will be without this season’s top-scorer Marcus Rashford with the forward continuing his rehabilitation together with Paul Pogba. While Anthony Martial is a doubt for the clash, Juan Mata could come into the line-up after impressing against Club Brugge. 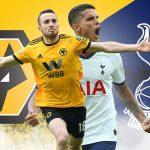 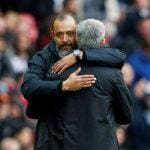