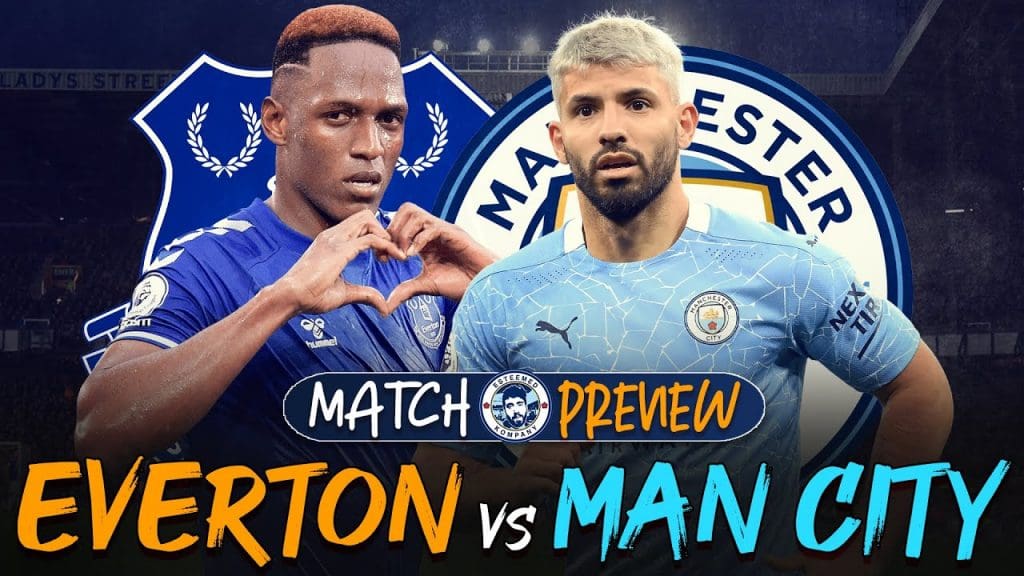 Carlo Ancelotti’s side were tamed by relegation-threatened Fulham last time out. Fulham eased past Everton with a 2-0 win and was the blandest performance that the Toffees have put in this season. Dominic Calvert-Lewin’s absence has been sorely felt on the pitch. Everton managed just two shots on target against Fulham in the entire match. Clearly missing their star striker.

Having now won just one of their last five Premier League matches, Everton are in serious danger of slipping down the table fast much like their Merseyside rivals. Everton will still have a game in hand over all the teams in the top 6 however, still keeping them in contention for a chance to qualify for Europe next season.

A win for Everton on Wednesday will be the Perfect setup for next week’s Merseyside Derby. Giving the Toffees a chance to Leapfrog Liverpool in the table if they manage to beat their Rivals at Anfield and pile on to the growing Red Misery.

In stark contrast, this weekend’s opponent Manchester City made it 16 wins on the trot with a resounding 3-0 victory over Tottenham Hotspur.

A Rampant Manchester City attack has been almost unstoppable with the absence of Kevin De Bruyne and Sergio Aguero is going unnoticed. Thanks to Ilkay Gundogan who scored his 10th and 11th Premier League goals of the season in his side’s routine 3-0 triumph over Tottenham Hotspur on Saturday evening.

Pep Guardiola has taken this Manchester City team to new heights, breaking record after record in the process, and it will take something really special to stop their winning run. Does Everton have it in them to beat a City side in immaculate form?

With Manchester United and Liverpool both suffering further slip-ups in the title race, City has opened up a seven-point gap at the top of the standings having played a game fewer than the other teams in the top four and their nearest challengers Manchester United.

Ancelotti expressed optimism over Calvert-Lewin’s availability for this game who should return to the starting Line-Up, Jordan Pickford is also in contention to return in goal.

James Rodriguez limped off against Fulham and could be out for this one, but Allan could be back into the squad after managing to make the bench last weekend.

Alex Iwobi and Michael Keane will also be hopeful of recalls to the starting XI.

Gundogan missed out on a Hattrick after being forced off with a Groin problem against Tottenham, the midfielder was not pictured in training the day after, so he is a major doubt for this one.

Kevin De Bruyne and Nathan Ake are still out with injuries, while Ruben Dias should return to the starting lineup.