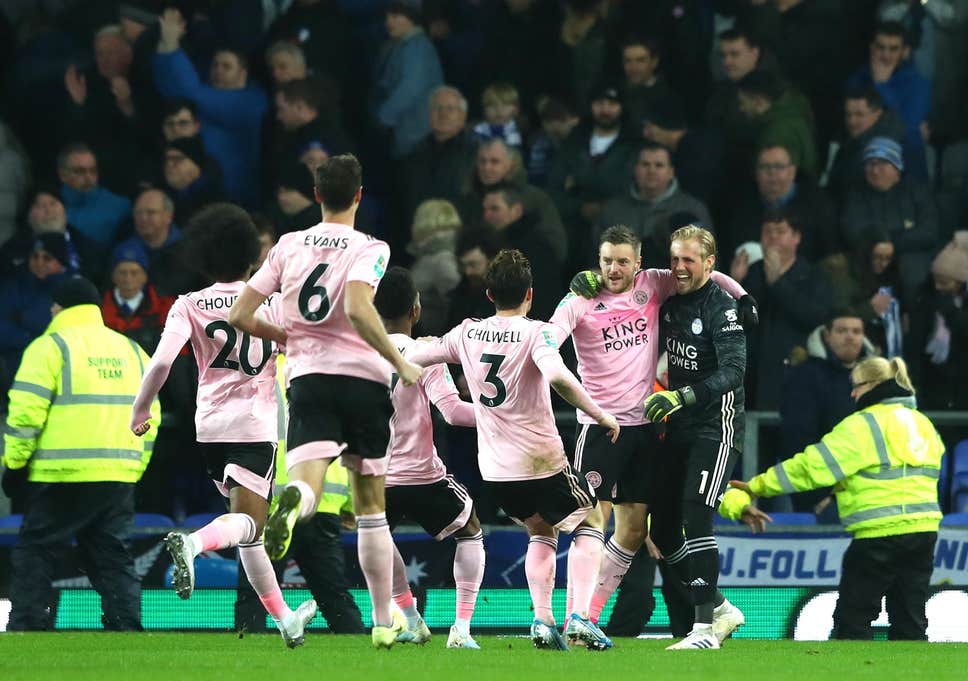 Everton hosted Leicester City at Goodison Park on Wednesday in the quarter final clash of the Football League Cup. Both sides played in 1-1 draws in the Premier League last weekend, with Everton sharing points with Manchester United and Leicester drew against Norwich City. Both teams saw this tie as a crucial one as a seat for the semi-finals of the League Cup awaited the winners.

The Foxes were the more dominant side from the start of the match and were rewarded for it when Ricardo Pereira’s pass found James Maddison, who drilled the ball into the far corner with the outside of his right foot to give the visitors the lead in the 26th minute.

And just 3 minutes later, Johnny Evans doubled that lead for Brendan Rodger’s men when he tapped the ball into an empty net which came by a corner, which was flicked into the path of the defender by Jamie Vardy. Everton couldn’t pull one back before half-time even after trying their level best, giving the Foxes a comfortable 2-0 lead at the break.

Leicester got plenty of chances when the second half started as well, but couldn’t convert any of them and put the game to bed, which resulted in hurting them later. The Toffees pulled one back in the 70th minute when Richarlison’s cross found Tom Davies inside the box, who hit a sublime volley to make the scoreline 2-1. 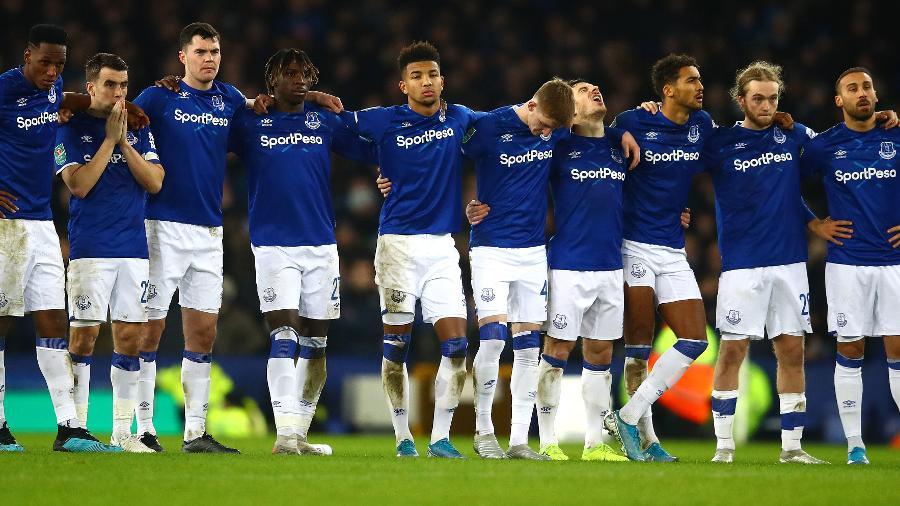 Everton started to dominate the latter part of the second half and in the first minute of stoppage time, Cenk Tosun laid a pass to Leighton Baines, who did all the hard work and shot a screamer into the top left corner of the goal beyond Jordan Pickford from 20 yards out to let the Everton fans go wild and take the game to penalties.

James Maddison took the first spot kick of the game and was denied by Jordan Pickford. Schmeichel also denied Cenk Tosun to nullify Everton’s advantage. Ben Chilwell stepped up for the Foxes and scored. However, Leighton Baines, who took the game to penalties was denied by Schmeichel as Leicester took an important lead in the shoot-out.

Ricardo Pereira and Mason Holgate scored their respective penalties followed by Demarai Gray and Dominic Calvert-Lewin who also scored. Jamie Vardy stepped up to win the match for Leicester as he scored his vital penalty to send Leicester to the semi-finals of the League Cup. 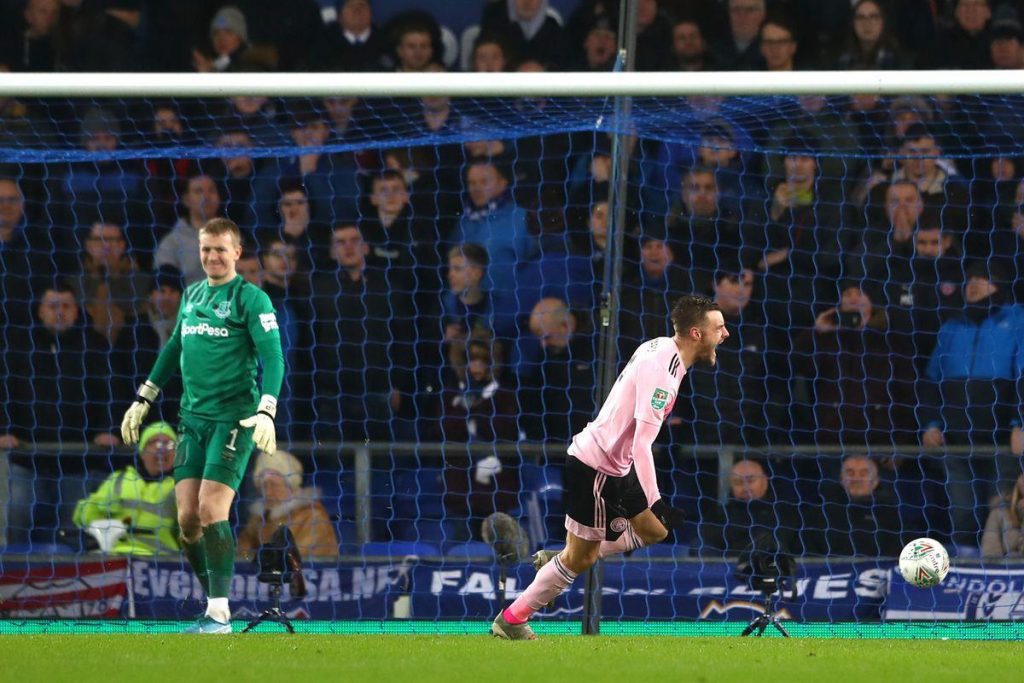 Mikel Arteta may be the answer to all Arsenal problems
What can Chelsea hope to achieve this season?
To Top