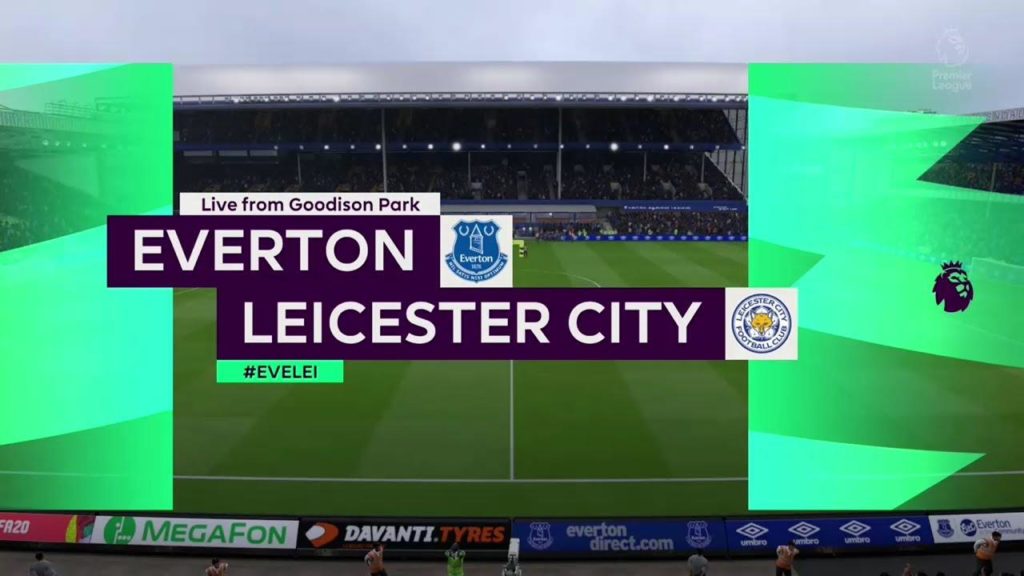 Leicester City will visit Everton at Goodison Park knowing that they will need to secure a win here to maintain their place in the third spot.

Chelsea play West Ham just a few hours later after Leicester and can go above them with a win if the Foxes fail to win at Merseyside. The Blues are just two points away from Leicester in fourth place and have been in superb form since the restart.

The Foxes have failed to register a single win in their three games since the restart, drawing to Watford and Brighton in the league and losing against Chelsea in the FA Cup quarter finals on Sunday.

Their opponents Everton are in the lower half of the table, but are still in contention for European football for next season. Carlo Ancelotti has worked his magic with the squad, who put up a strong performance to draw against the champions Liverpool and win against Norwich City. The team has been solid at the back, keeping two clean sheets and will look to maintain that run as they look for a win against Leicester.

The Toffees are the only team in the top-flight to be unbeaten at home in all competitions since the start of this year and the last time they lost playing at home was back in November. Everton are currently only four points away from the Europa League spots and will take confidence from their recent performances knowing that they have the squad quality to make the final European spot.

They have struggled in front of goal in their recent games, scoring just one goal against the Norwich defence, one of the worst in the league, but the manager will have to trust the striker duo of Calvert-Lewin and Richarlison to produce goals in the upcoming games, crucial for their European chances.

Brendan Rodgers’ side had an impressive start to their campaign, winning 12 of their first 16 games, a run that has taken them to the very top of the table. But that form seems to be running out, with goals starting to dry up and the team have won only one of their last seven games.

The two games against relegation threatened Watford and Brighton seemed easy games on paper but Leicester have struggled to find their rhythm and have managed only two points from a possible six since the restart. Meanwhile Chelsea have cut short Leicester’s five point lead down to one and are chasing the Foxes for the third spot.

Leicester’s midfielder James Maddison will miss out on the fixture after boss Brendan Rodgers confirmed that the England starlet had taken an injection after suffering a hip injury. With the Englishman out, Dennis Praet will get another chance in the starting eleven. Meanwhile full-back Ricardo Periera and midfielder Daniel Amartey still remain out suffering from long term injuries and will not take part in the rest of the campaign for the Foxes.

For Everton, defender Yerri Mina will finally return to the squad after finally returning fitness from a thigh injury. Meanwhile Fabian Delph and defender Sidibe are nearing a return to fitness while Theo Walcott, Gbamin and Tosun are out for the rest of the season.