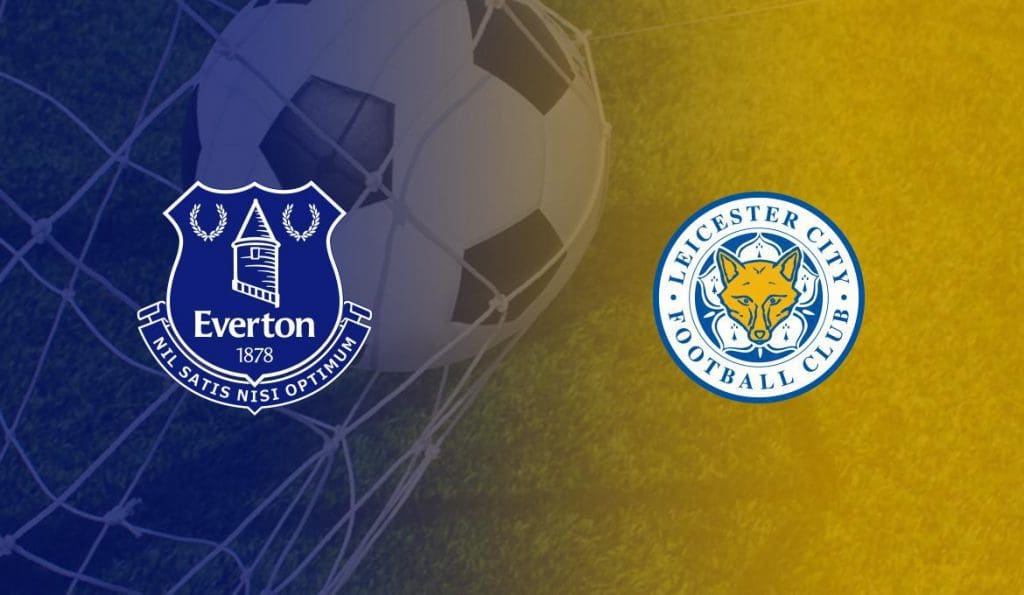 Everton host Leicester City in the quarter-finals of EFL Cup when Duncan Ferguson stewards his third game in charge as a temporary manager.

The Foxes are on a run of their lifetime and to stop them will be as difficult as breaking a nut with hand. The Merseyside club will however fancy their chances under new manager.

Brendan Rodgers would definitely want to add an EFL Trophy to his resume which will surely provoke him to make minimal changes. The former Liverpool manager will however face a robust challenge from Ferguson who is willing to change the shape of Everton.

For the hosts, the spotlight will fall on the young Italian striker Moise Kean who went down the tunnel of Old Trafford in fury after he was substituted after playing for only 10 minutes.

The injury struck Everton will not want to risk the likes of Tom davies and will subsequently rest him. Apart from him, Ferguson will start off with a decent squad in a bid to win.

Brendan Rodgers will surely rest Jamie vardy and not risk him against Premier League. Kelechi Iheanacho will get to step in the shoes of Jamie Vardy and try to encore his goal-scoring aptitude.

The likes of likes of Danny Ward, James Justin, Wes Morgan, Christian Fuchs, Hamza Choudhury and Demarai Gray may well get a rare start in the quarter-final. 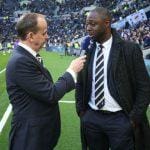 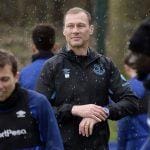 Duncan Ferguson to be given new role under Carlo Ancelotti?
Leave a comment