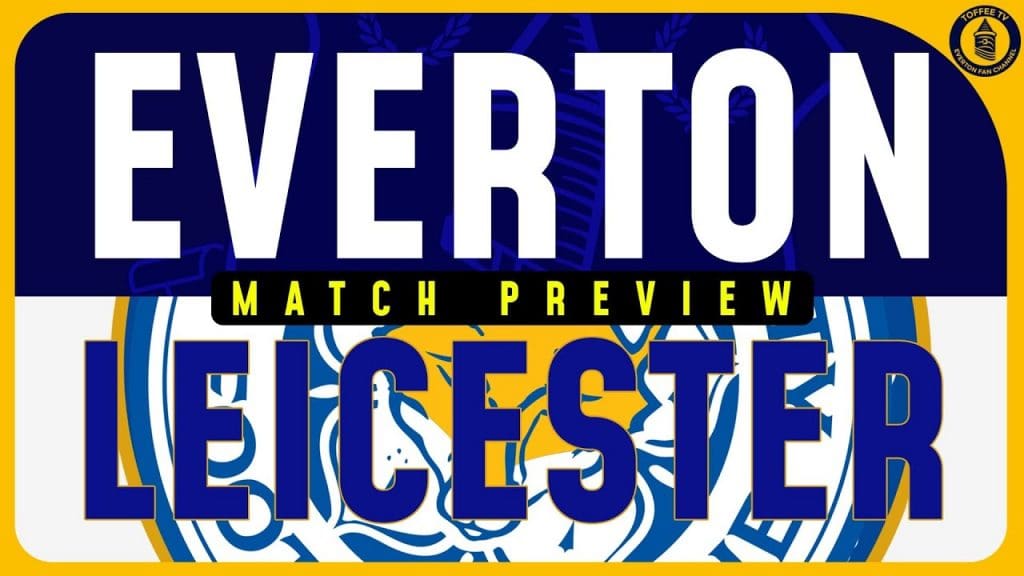 Carlo Ancelloti’s Everton will come against Brendan Rodgers’ Leicester City on Wednesday at Goodison Park. Both sides will be in high spirits due to their league positions and the good run of games they’ve recently enjoyed.

Everton will hope to capitalize on their previous win against the Foxes at King Power Stadium on 16th December 2020, after Carlo Ancelloti’s men came out victorious over Brendan Rodger’s team, with the scoreline ending at 0 – 2.

Currently, Everton sits in 6th position with 32 points, while Leicester City are in 3rd position with 38 points but that could change if The Foxes fail to win their match against Everton (which would give the Toffees the advantage to leapfrog them if they eventually win their two games at hand).

Everton’s highest goal scorer so far ‘Dominic Calvert-Lewin’ will be hoping to be called upon as usual on Wednesday after overcoming his recent injury worries. Apart from that, Everton does not have any worrisome injury concerns.

Leicester City’s talisman Jamie Vardy will miss the match against Everton, after a minor operation on his hernia on Saturday. He is expected to return to training by the middle of next week.

While Dennis Praet remains to be ruled out with a hamstring injury and skipper Wes Morgan also out.