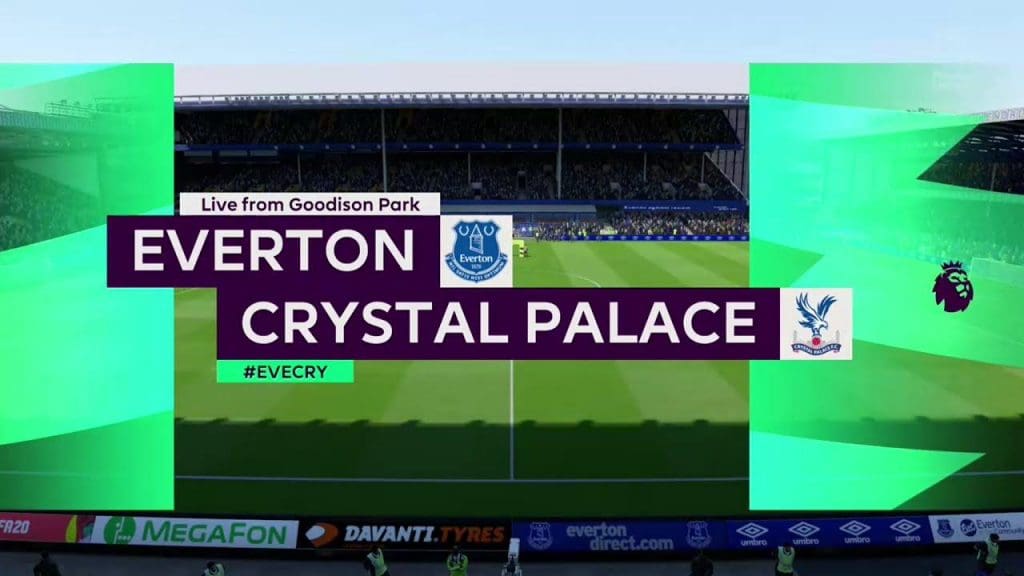 A high flying Everton side welcomes Crystal Palace to the Goodison Park on Saturday for the lunch time kick-off.

Carlo Ancelotti has managed to get Everton fans on top of their voices with each game week that passes by. Since his appointment in December, the manager has been in charge of eight games in all competitions recording four wins and two losses, drawing two in the process as well.

Crystal Palace on the other hand, are finding it difficult to rediscover the momentum with which they started the campaign with strongly. An exit from the FA Cup have been followed by a four game winless streak in the Premier League.

Currently at 14th with 30 points, Roy Hodgson’s side are just six points above the relegation zone and as the season draws closer to an end, every game will have to be given much attention. 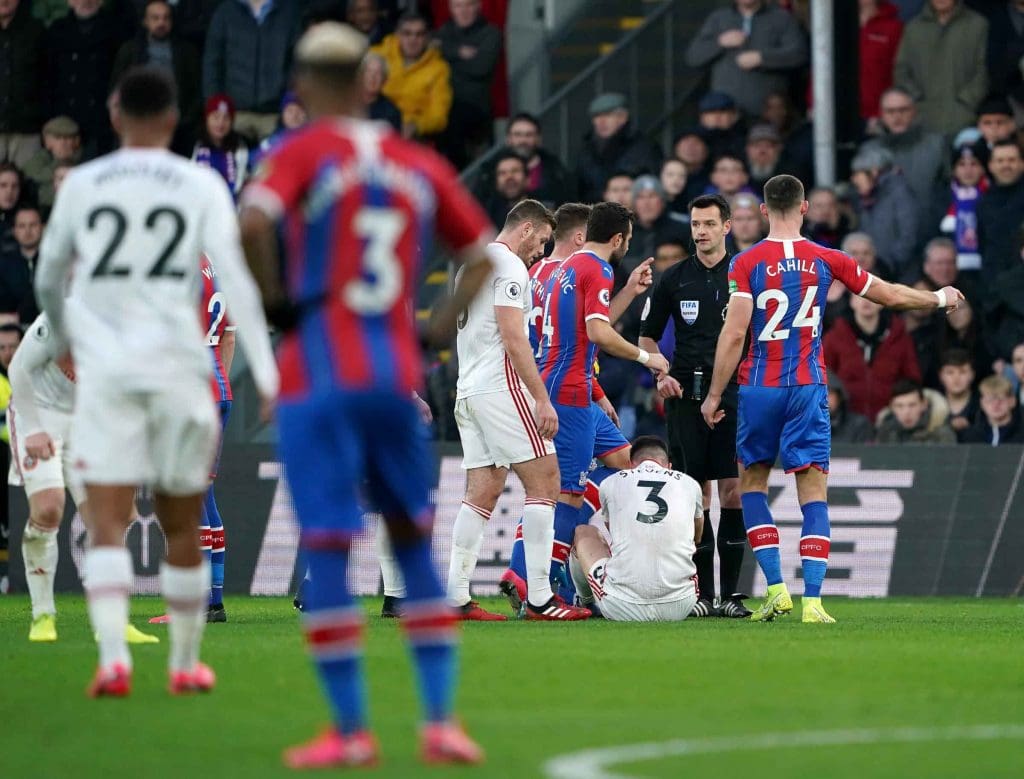 Everton continue to fight for a place on the table to have access to European football. They are four points of fifth placed Tottenham Hotspur and a win will increase their chances of playing such competitions.

Everton are unbeaten in their last 10 Premier League meetings with Crystal Palace (W4 D6), keeping a clean sheet in each of the last three.

Four of Crystal Palace’s five Premier League wins against Everton have come at the Goodison Park (80%),though their last win there was in September 2014. At no side have they won more Premier League away games as they have against the Toffees (also 4 vs Leicester). 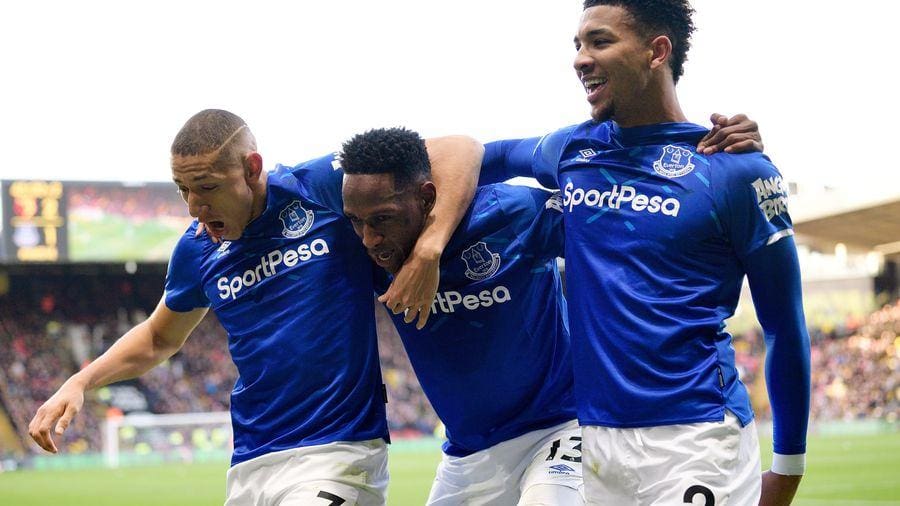 Crystal Palace have won just one of their last 10 Premier League games (D6 L3), with the Eagles winless in six since beating West Ham in December (D4 L2).

Crystal Palace are without a clean sheet in nine Premier League games, the longest current run in the competition. However, the Eagles have only conceded more than once in two of those nine games.

Jean-Philippe Gbamin and Andre Gomes continue to be long term absentees, with Fabian Delph also set to miss out as a result of suspension following his red card in the 3-2 win over Watford.

A hamstring injury as well as the rule of not being able to face your parent club could see Palace play without on-loan striker Cenk Tosun, while Jeffery Schlupp and Mamadou Sakho are still on the treatment table. 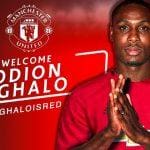 Getting Prepared: The perfect break for Odion Ighalo
Next Article 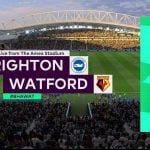