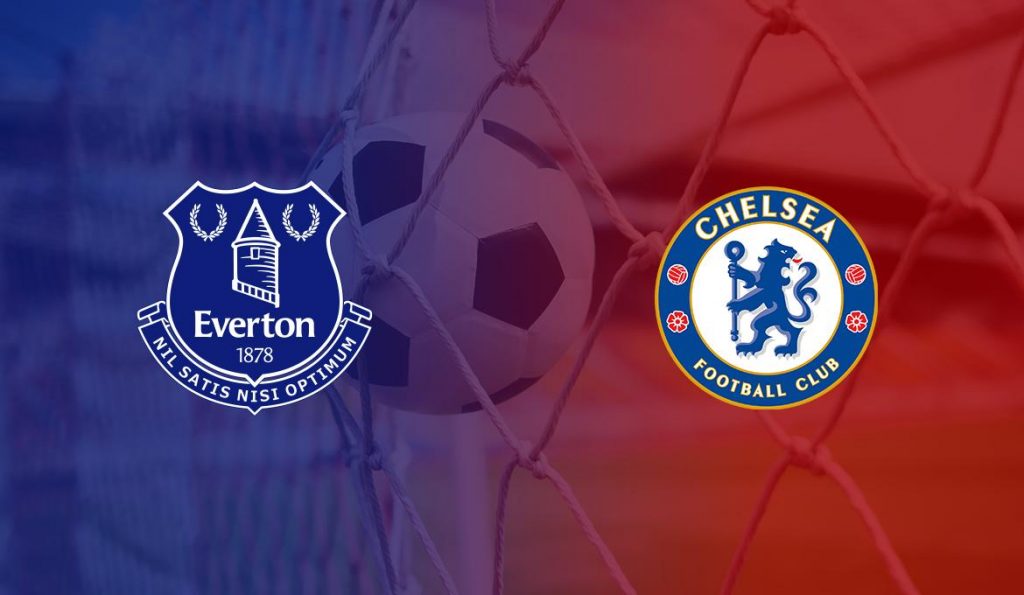 Everton will be looking to bring smiles on the faces of their fans when they welcome Chelsea to the Goodison Park on Saturday in the early kick-off fixture.

Marcus Silva has come under quick pressure since his last win, a 2-1 win over Southampton. The gaffer was relieved of his duties Thursday after suffering a 5-2 defeat at Anfield in the Merseyside Derby on Wednesday, with Duncan Ferguson set to be in charge for Saturday’s game .

Chelsea come into this game at the back of a 2-1 victory over Aston Villa at the Stamford Bridge on Wednesday. The Blues had been beaten by West Ham United prior to the midweek game but Frank Lampard’s changes paid off as his team took all three points.

Everton sit at 18th with 14 points after 15 games played, which has led to the sacking of Silva while Lampard’s team are fourth on the league log, 14 point behind leaders, Liverpool.

Everton won this exact fixture 2-0 back in March, and are looking to secure consecutive league wins against Chelsea for the first time since November 1994.

Chelsea have failed to score in their last three Premier League games against Everton (D2 L1) – they’ve never gone four consecutive games without a goal against an opponent in the competition, while last doing so in the top-flight against Bolton (1958-1960).

Everton have won six of their last 10 home games against Chelsea (D1 L3) – more than they had in their previous 24 against them at Goodison Park in the top-flight (W5 D10 L9).

After a run of six consecutive clean sheets at Goodison Park in the Premier League, Everton have recorded just one shutout in their last six at home in the competition, conceding at least twice in four of those games.

Everton will play a Premier League match in December starting the day in the relegation zone for the first tie since December 2003, when they drew 0-0 with Manchester City. 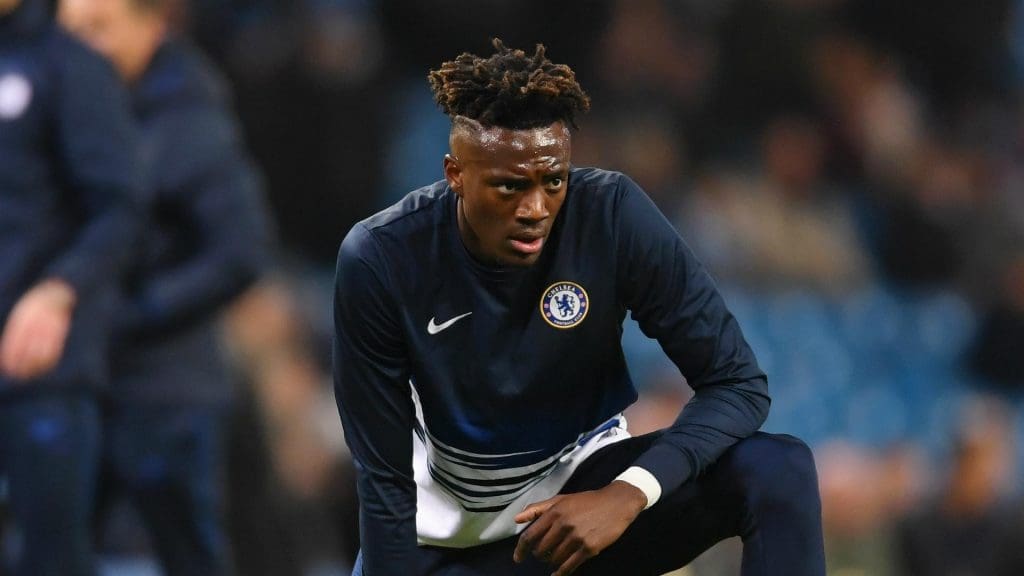 Ferguson (Everton’s inerim coach) will be willing to welcome back into the team Morgan Schneiderlin, Theo Walcott, Bernard and Moise Kean after a less satisfying game with Liverpool. Seamus Coleman remains a doubt though he has been involved in light training, while Andre Gomes and Gbamin are unavailable.

After picking up knocks in the game against the Villans, Tammy Abraham and Willian could both start from the bench against Everton. Van Ginkel, Loftus-Cheek and Rudiger are all set to miss the trip to Merseyside. 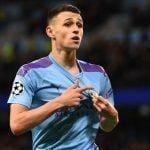 Phil Foden must be given a chance
Next Article 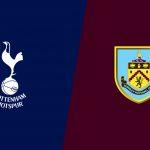