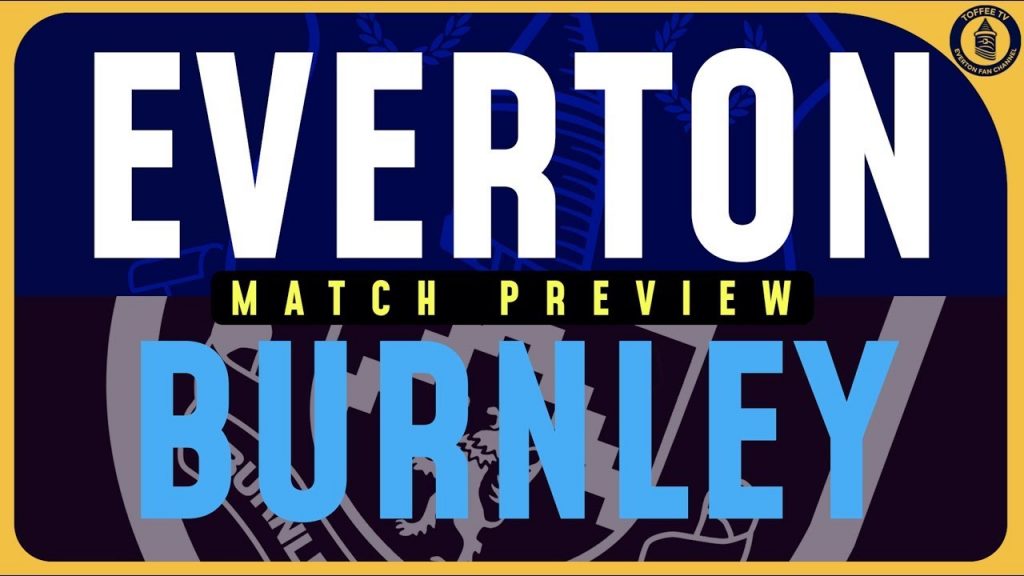 Everton host Burnley on Saturday evening at Goodison Park in the English Premier League. Everton sits 4 points outside of the top 4 in 6th place and Burnley sits 4 points clear of the relegation places in 15th position.

They will be looking to bounce back from a chastening 2-0 defeat to Chelsea at Stamford Bridge, where Thomas Tuchel’s men outplayed the Toffees and could have had more than the two goals if not for some brilliant saves from Everton goalkeeper Jordan Pickford. Carlo Ancelotti will be determined to get his side firing again after he saw their nine-game unbeaten run come to an end on Monday.

Burnley goes into the game tomorrow on a winless run of 5 games, last winning away at Crystal Palace on the 13th of February. Sean Dyche will be hoping to end that run and put some more points between his club and Fulham who are 4 points adrift and in 18th place. They last dew at home to Mikel Arteta’s Arsenal after Pierre-Emerick Aubameyang scored the opener and a Granit Xhaka misplaced pass cannoned of Burnley striker Chris Wood to equalize the score.

Everton will be without English midfielder Fabian Delph and French midfielder Abdoulaye Doucoure. Ivorian Jean-Phillip Gbamin is also ruled out of the game against the Clarets. Former Real Madrid star James Rodriguez, defender Yerry Mina, and right-back Seamus Coleman are all doubts for tomorrow’s fixture.

Burnley manager Sean Dyche has not ruled out any players yet, but he could be without striker Ashley Barnes, Robbie Brady, midfielder Jack Cork, and defender Charlie Taylor who are all doubts for the game and are likely to miss out.

Everton will be looking to get back to winning ways and put on a strong display at Goodison Park. Carlo Ancelotti will have his sights set firmly on the top 4 this season and knows that nothing less than a win is going to help them. Burnley will also hope to break their winless run and get a win for the second time in Merseyside this season. Everton are expected to come out on top here but will be wary of the threat that the Clarets pose.