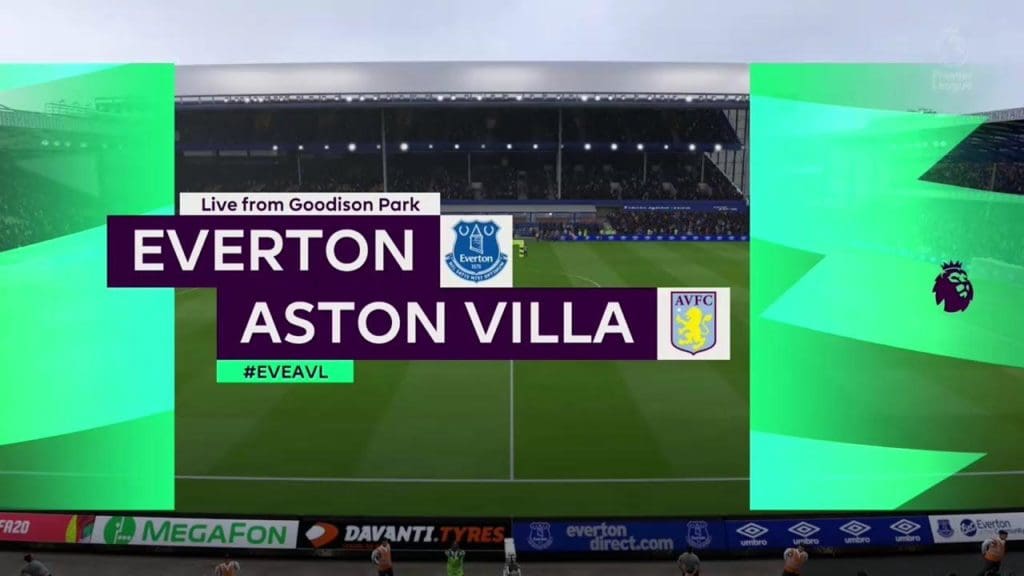 Aston Villa travel to Goodison Park for a must needed three points in order to avoid relegation from the Premier League.

The Villans earned a crucial win at Villa Park by defeating Crystal Palace and now are four points off from securing their position in the league with three matches to go.

The Toffees, on the other hand will try to halt a winless streak of three matches. They got thumped by Wolverhampton Wanderers 3-0 and now sit at 11th position with no possibility of European football next campaign.

Everton’s form has been patchy with the Merseyside team accumlating just 8 points from 18 available in their last six games and they will try to push for a finish in the top half of the league table.

Villa secured a important win against Palace and Dean Smith’s men will try to carry the momentum coming into this game.

The hosts sweats on Yerry Mina’s fitness owing to the injury he picked in the last game and we might see Mason Holgate making a return, if not the Colombian. If the pair proves unfit – Ancelotti may have to hand full-debut to youngster Jarrad Branthwaite. Alex Iwobi might a nod for a rare start after Calvert-Lewin’s drought in front of the goal continues.

In form defender Kortney Hause is out due to injury he picked up in the warm-up at the weekend and Neil Taylor face late fitness test.