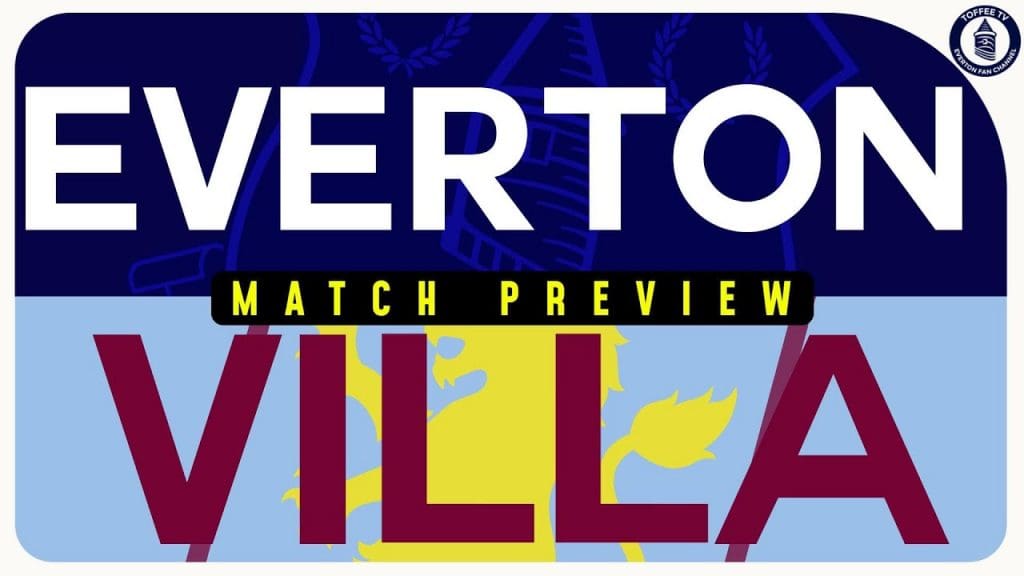 Everton will host Aston Villa in a late-night Saturday kickoff. Both teams have a game in hand compared to the rest of the league and will look to maximise this advantage. The hosts are currently eighth-placed on the table and have the chance to climb over rivals Liverpool with a win. On the other hand, the visitors are still in contention for a top-half finish just a point behind tenth-placed Arsenal and two points behind ninth-placed Leeds United.

Michael Keane, who set out of Everton’s 1-0 win against Arsenal owing to minor led injury, will return for the hosts. Abdoulaye Doucoure and Philippe Gbamin still serve the injury table as Ancelotti has about everyone available bar the couple aforementioned.

Trezeguet damaged his ACL against Liverpool earlier this month will miss the rest of the season and the start of next. Aston Villa boss Dean Smith confirmed for the first time since the injury. Jack Grealish is set to sit out for his eleventh consecutive fixture with shin problems, one that will not only worry Villians but also everyone in England. Morgan Sanson remains sidelined due to knee problems though Wesley, who’s been out for about three months, will be available again. Matty Cash has served his ban and will be available again for selection.

A massive blunder from Arsenal goalkeeper Bernd Leno gave Everton their first Premier League win in five matches. Perhaps that little bit of luck will spur them on to push for a Champions League spot. In the three games prior to the Arsenal clash, Everton were restricted to just a point each. The Toffees were in winning positions against Tottenham and Crystal Palace but allowed their opponents to come back.

After a bright start to the 2020/21 campaign, Aston Villa have significantly dipped their level of performances, and consequently wins have been hard to come by. The only time they’ve taken three points away in the last eight league games was the late comeback 3-1 victory against 18th-placed Fulham. Something to work on for the Claret and Blue.

Manchester United vs Liverpool: How the tables have turned in less than a year
Arsenal Predicted XI vs Newcastle United | Premier League 2020/21
To Top