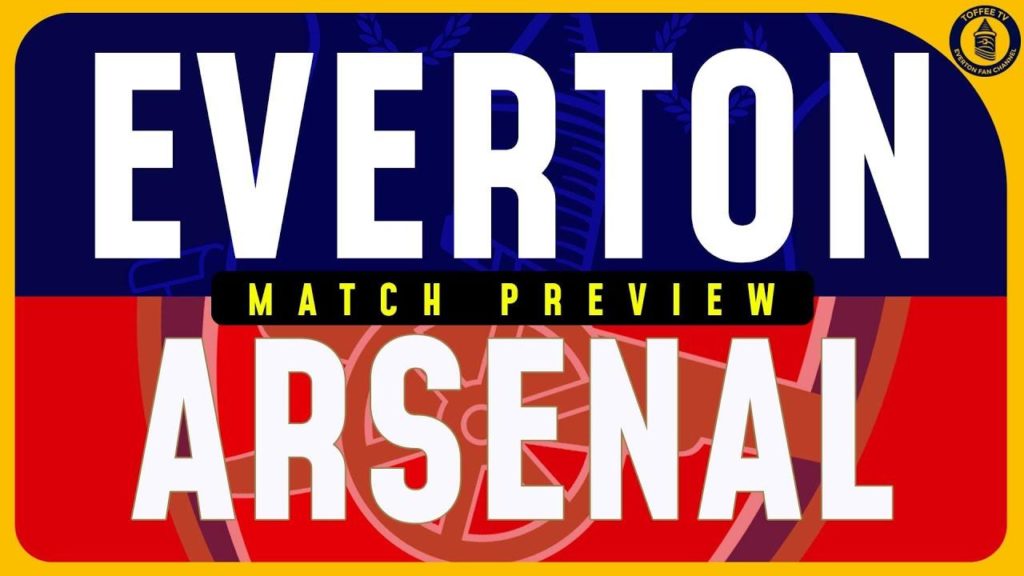 It is matchweek 14 as Arsenal make a trip to the Goodison to face Everton. Here’s your preview!

When is the kick off?

What time is the kick off?

Where is it played?

Who is the referee?

Everton come into this game on the back of two impressive victories over Chelsea and Leicester City. These two wins along with fine early season form assures that the team from Merseyside go into this game, fifth on the table; 5 points behind leaders Liverpool.

Arsenal’s poor form continues as they are winless since the start of November in the Premier League. By virtue of this poor run of form, they go into the game; on the fifteenth place on the league table, just 5 points clear of the relegation zone.

Everton are in good form after back to back victories which ended Chelsea’s 17 match unbeaten run and against Leicester who are in the top 4. Arsenal on the contrast are in a poor form and I do not see them matching Everton’s pace in transition and the goalscoring threat up top. The only positive for Arsenal going into the game is that their talisman: Pierre Emrick Aubameyang scored his first open play goal since the opening game of the season, however I see Everton’s center backs nullifying his threat. Don’t be surprised too see a big win for Everton!

Can the looming injury crisis be a blessing in disguise for Liverpool?
Crystal Palace vs Liverpool: Preview | Premier League 2020/21
To Top