The Toffees are stepping up their plan to lure a quality creative midfielder who will be an upgrade and a likely replacement for their ageing midfielders like Gylfi Sigurdsson and Morgan Schneiderlin, who are already in their 30’s.

Signing of Alex Iwobi from Arsenal during last summer’s transfer window hasn’t yielded expected result for Everton as the former Arsenal star haven’t maintained consistency in his performances while also been hit with an injury against his former club which ruled him out for over a month. 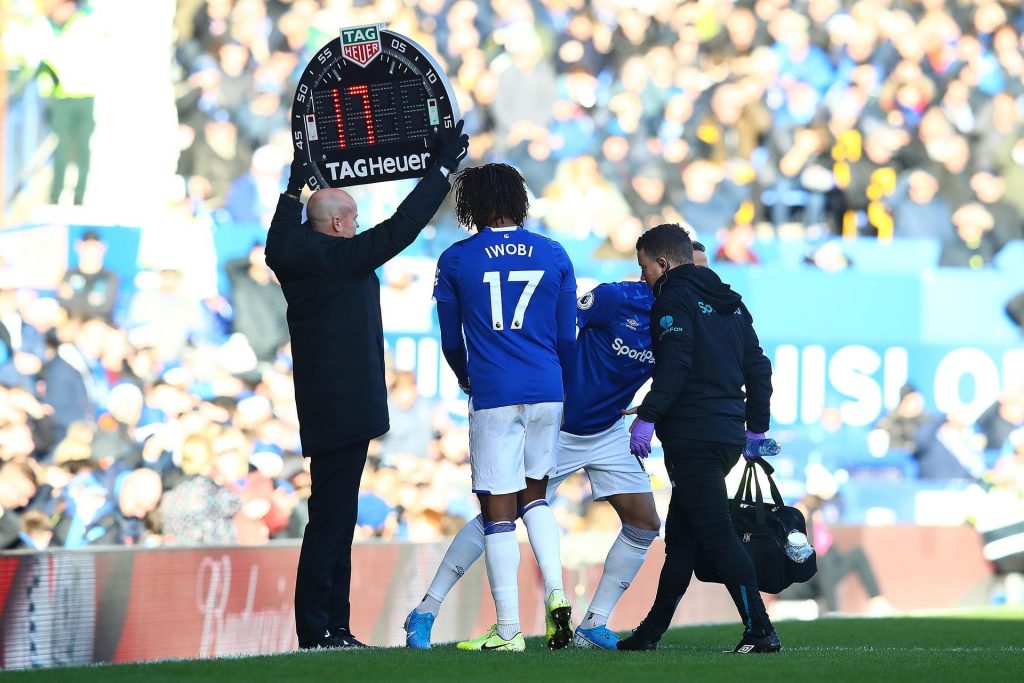 Although, Alex Iwobi obviously has the potential to be a world class creative midfielder, the club’s management and fans seems to be growing thin in patience with the young Nigerian.

With James Rodriguez been offered a way out from Los Blancos, Everton would count themselves lucky if the 28-year-old Colombian midfielder eventually decides to sign for the Toffees.

James Rodriguez was once considered to be among the best young players in the world. The Colombian is highly versatile upfront – someone who can feature across the middle or front-line, although he has made his desire clear about playing in the middle just behind strikes. 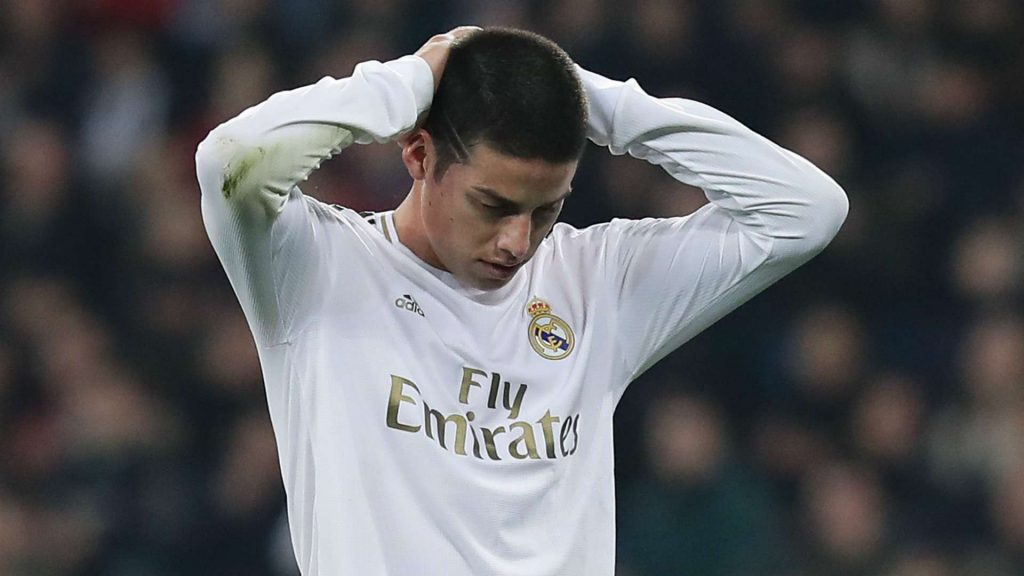 Naturally left-footed, Rodriguez has displayed ambidexterity in his dribbling & style. Former Monaco midfielder is renowned for technical skills and his ability to create chances for teammates out of nothing.

Marca writer Justin Sherman regarding James’ first season with Bayern: “He has the ability to see the hole where others cannot find it. This has already been shown in several games this season. His vision of the game is reminiscent of what Michael Laudrup had and the great beneficiaries are his teammates.”

“One of the differences that James has with other players is that, apart from being very good outside the area, he is also good inside. He has the qualities of a No. 9 and is capable of finishing with a shot from the head or with either foot with great effectiveness.” 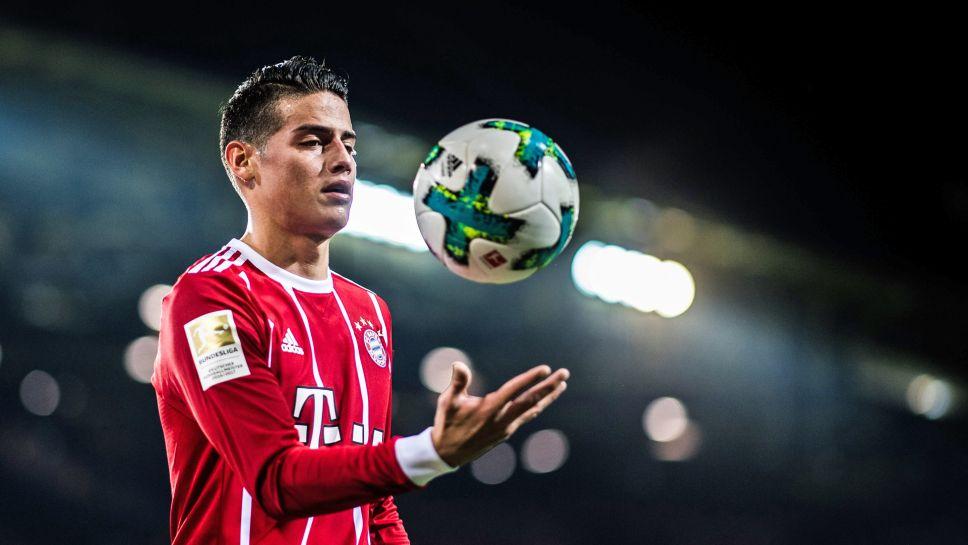 With James returning to Real Madrid from his loan spell at Bayern Munich, with the hope to fight for his place this season, unfortunately, he hasn’t been able to get enough game time to make an impression, as he has been restricted to just 13 appearances across all competitions.

In a recent report, Spanish publication Mundo Deportivo claimed that Los Blancos will allow the 28-year-old to leave for £35m at the end of the season.

And it is believed that James would be open to joining Ancelotti at Everton as he had previously worked under the Toffees’ manager at Real Madrid and Bayern Munich.

With the Colombian international in need of regular game time, a move to the Merseyside seems likely this summer.