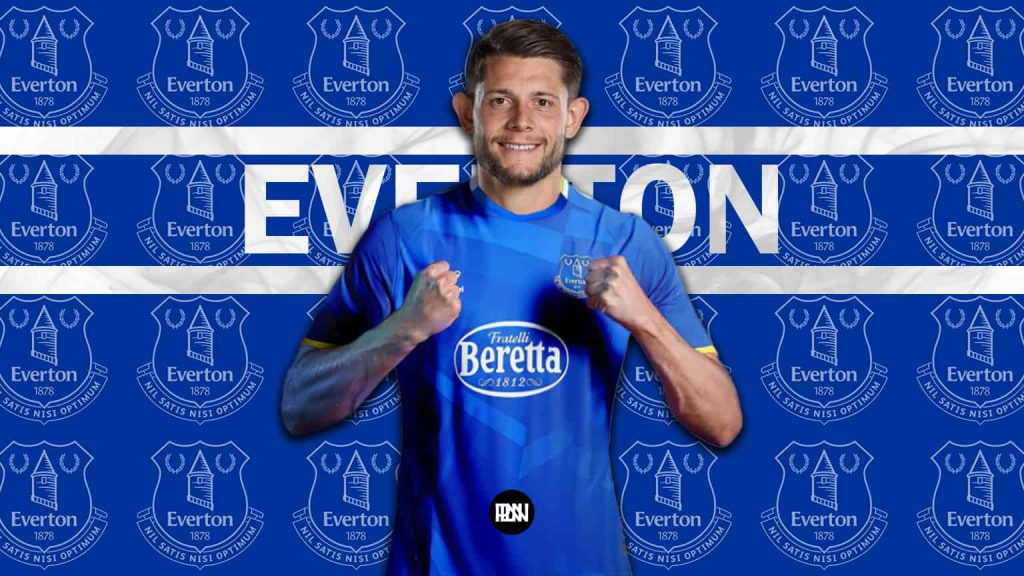 James Tarkowski is expected to be Everton’s first signing this summer as the Toffees prepare for their first full season under Frank Lampard’s management ahead of the 22/23 campaign. The 29-year-old Englishman is reported to have already completed his medicals ahead of a pending announcement.

With his contract at Burnley expiring at the end of June, Tarkowski is likely to move on a free to Goodison Park and is expected to sign a four-year deal with the Everton. The centre-back having amassed 194 top-flight caps for Burnley, leaves the club following a six-year stint at Turf Moor that saw him help them gain promotion to the Premier League in 2016. Additionally, with the player having already agreed on personal terms with Everton, Tarkowski is more than likely to end up at Goodison Park despite reported interest from Fulham and Aston Villa this summer.

With Everton having lacked quality and adequate experience throughout their inexcusable 21/22 Premier League campaign, Tarkowski brings the much-needed depth and reliability to the backline. Having been a vital cog during Burnley’s notable performances under Sean Dyche’s management, the Englishman’s aerial prowess combined with his ball-playing ability makes him a significant addition to the backline.

Moreover, with the Toffees in need of a commanding presence in the backline, Tarkowski emerges as a no-brainer for a club looking to rectify their past mistakes vis-à-vis poor recruitment starting this summer. Having been a significant part of Burnley’s repeated heroics in retaining their place in the Premier League until the recently concluded campaign, the English centre-back adds resilience and experience to a team needing to desperately improve their overall performances next season.

Renowned for their non-plussed recruitment strategy in recent years, a move for a Premier League proven centre-back in James Tarkowski signifies a willingness for change at the club. While having spent for than half a billion pounds since Farhad Moshiri’s takeover in 2016, the Toffees remain nowhere close to securing European football let alone remaining consistent in securing places in the top half of the table in recent years.

Having narrowly avoided relegation from the Premier League in the recently concluded campaign, a public apology issued through an open letter saw club owner Farhad Moshiri address the excruciatingly inadequate season at Everton. Saying that the club “…must repay that support and show that lessons have been learnt,” Tarkowski’s arrival marks the potential beginning of a new dawn at Everton, although the club’s inability at securing promising prospects owing to Financial Fair Play rules could see them struggle through yet another campaign under Lampard next season 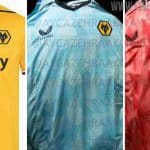 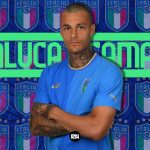 Gianluca Scamacca is unique – Here’s WHY!
Leave a comment