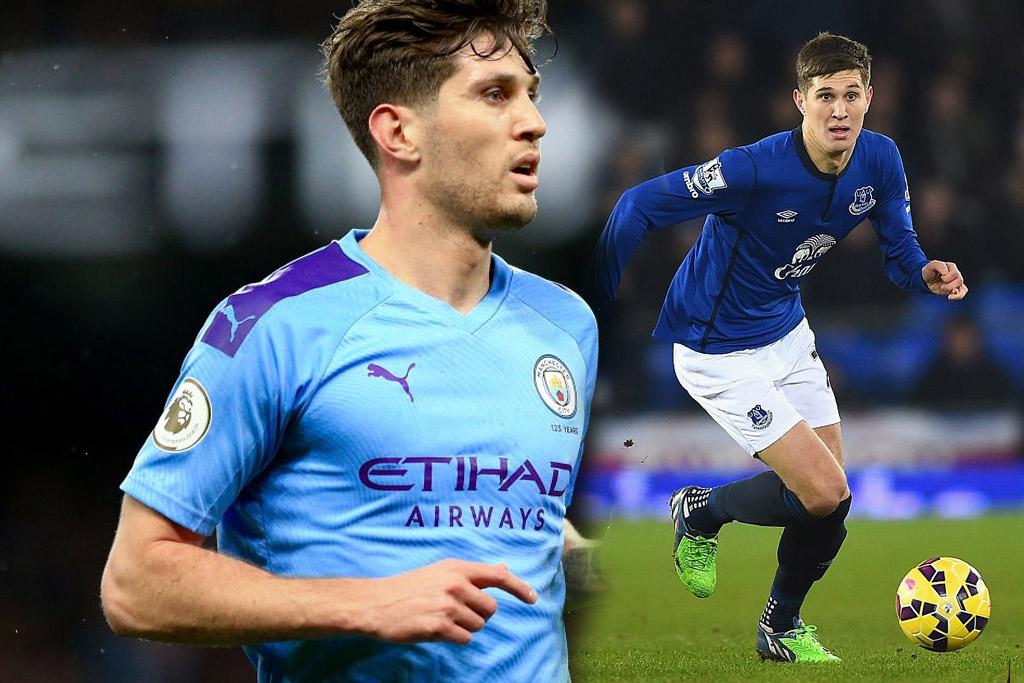 According to some reports, Everton are said to be in contention for John Stones’ signature due to the on back of his difficulty in regaining a starting berth under Manchester City’s manager Pep Guardiola so far this season.

Former Everton defender John Stones was signed by Manchester City in 2016, for an initial £47.5 million with add-ons, after enjoying a four-year spell at Everton.

Stones is known for his technical ability and physical presence, and he’s celebrated for being a ball-playing centre back. Teammates and coaches have praised his composure with the ball, defensive skills, range of passing, vision and versatility. 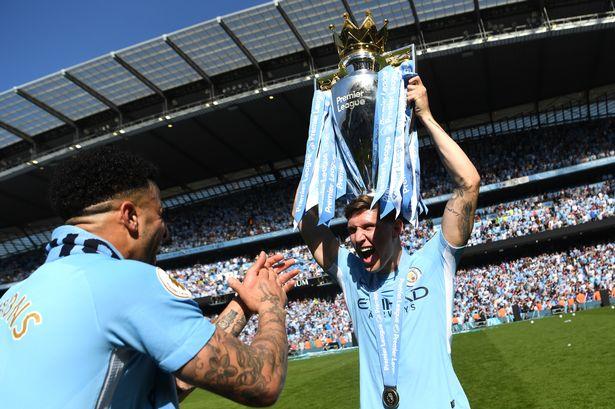 Joleon Lescott said of his ability: “John can do things most defenders can’t, a little feign here and there, maybe a turn to get out of trouble when he needs to, and that’s what is going to set him apart from others; the ability to do things others can’t. He’ll do his job and defend well, but there will be moments when he does something special and you’ll just go ‘ah, that’s why he’s regarded as the best.’ He doesn’t seem to get fazed by anything and always seems calm and he never hides.”

Manchester City and England teammate Kyle Walker added “You don’t quite appreciate him until you are playing alongside him. He rarely gets beat, he is great on the ball and he is very calm and level-headed.”

He developed his ball-playing style early in his career with many crediting Manchester City coach Pep Guardiola for his later development.

Unfortunately at some point this season, Manchester City’s boss Pep Guardiola had preferred to deploy a midfielder (Fernandinho) at the back instead of starting the England international defender; an act which would have affected Stones’ confidence and moral.

With Manchester City’s boss having to deputise a midfielder while leaving a fit John Stones on the bench, this would have sent a signal to the 25-year-old defender that he’s no more seen in the future plan of the manager and a way out of Etihad might be considered if an opportunity arises.

Everton are now looking to reunite with their former player who made a name for himself with the Toffees. Though, Stones will undoubtedly cost a lot of pounds due to his quality and experience but a cut price deal will likely be considered, considering the negative impact of Covid-19 on club’s finances.