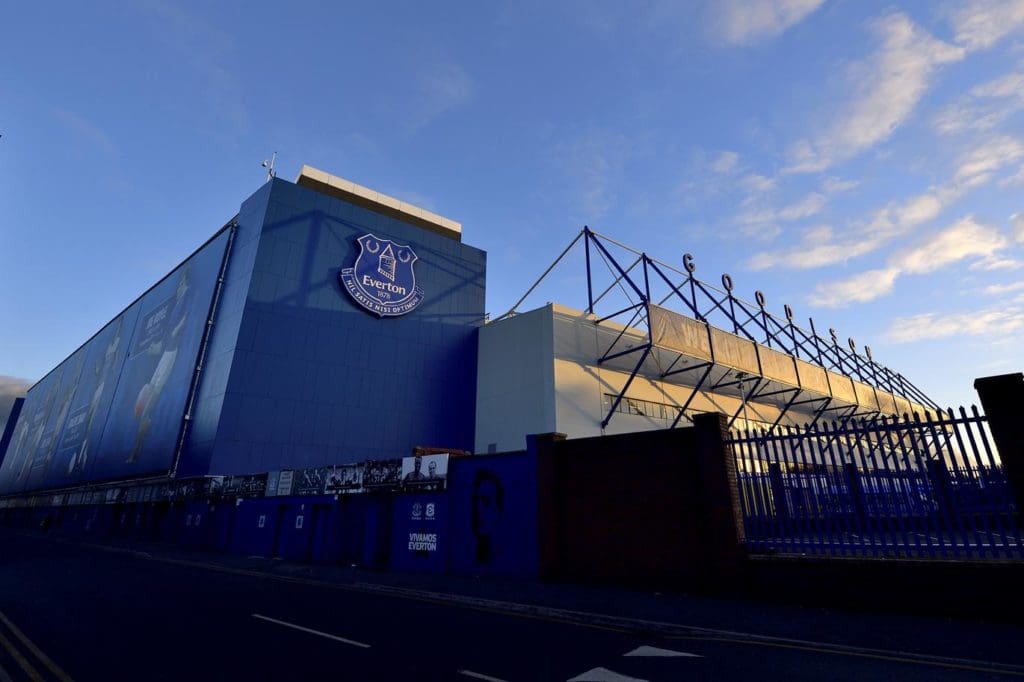 The 19-year-old French defender turned down a contract renewal at Olympique Marseille and has joined Ancelotti’s side. Juventus and Everton were heavily linked with the youngsters and fought for his signature. Niels Nkounkou primarily plays as left back but has also played as a centre back and wide midfielder.

🇫🇷 | We have signed France U19 left-back Niels Nkounkou on a free transfer from Olympique de Marseille.

It looks like the Toffees offered him a better prospect than Juventus and that has convinced the player to join the Merseyside based club. The 19-year-old left back has signed a three year contract at Everton till the end of 2022-23 season. It remains unclear if the defender will train with the first team or not. But according to the Times, Nkounkou will train with Ancelotti’s side but he may feature for David Unsworth’s Under 23s squad.

Everton’s Director of Football Marcel Brands revealed that the club has followed the young defender for some time and has also showered praise on him.

“Niels is a young, talented player with good technical and physical skills. We have been following him for months,” Marcel Brands said.

Nkounkou is the first signing for Ancelotti’s side for the next season as the club targets top four finish the next season. Niels Nkounkou came through the youth ranks of Stade Brest and joined Marseille. He has spent two seasons for the French side and will now play for the Toffees. He could provide a much needed depth on the left flank and will be Lucas Digne’s deputy on the left-back position from next season.