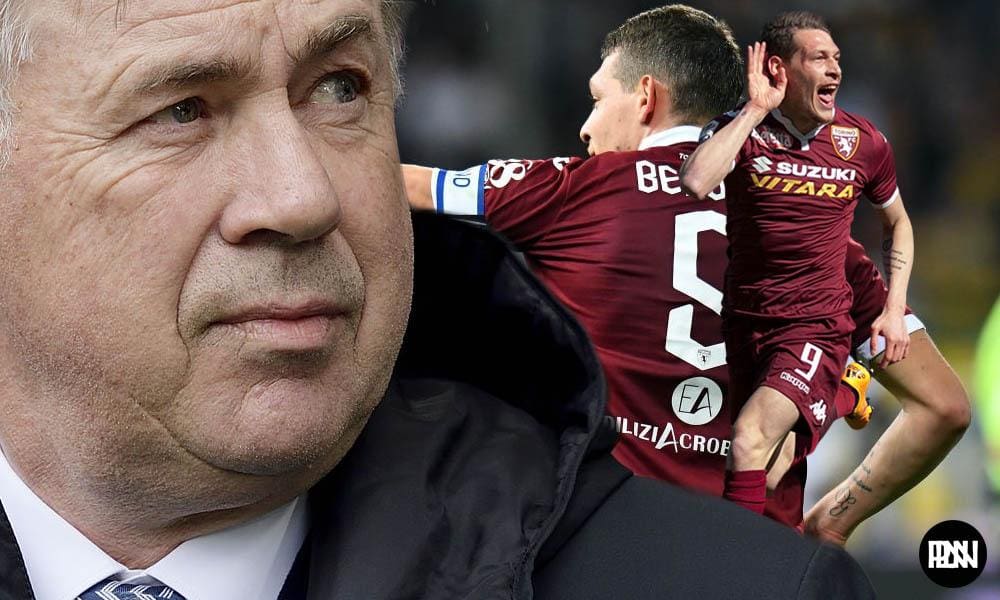 Everton has been on the hunt for a quality striker since last summer, which led to the signing of young Italian striker Moise Kean. But since the Italian prodigy has failed to impress since his arrival, scoring an underwhelming lone goal in his 22 appearances for Everton.

Everton are now said to have identified Torino’s striker Andrea Belotti has their summer target, so as to create proper competition with their current in-form striker Dominic Calvert-Lewin.

Belotti is a quick and prolific striker, who has a strong and powerful shot with either foot. He is strong in aerial duels, and stands out for his acceleration, tactical intelligence, positioning, work-rate, and eye for goal. Although Belotti is primarily deployed as an out-and-out striker, he is also capable of playing as a second striker, due to his ability to hold up the ball and link-up with teammates, in addition to scoring goals himself. 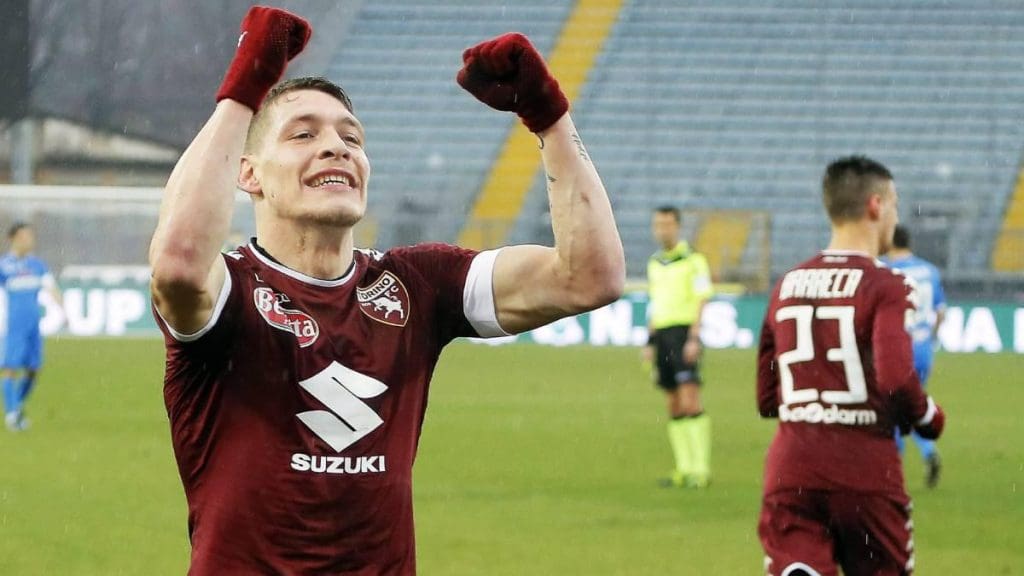 The Italian international had been on the limelight since the period his exceptional performance for Torino during the 2016/2017 season, racking up 26 goal and 7 assists.

Surprisingly, since that season, he has failed to repeat that level of consistency and threat in front of goal.

Though in past 18 months, he has managed to score 24 goals in 60 Serie A appearances, but still, he hasn’t clearly reach those same lofty heights which got him on the top wish-lists of European club giants. 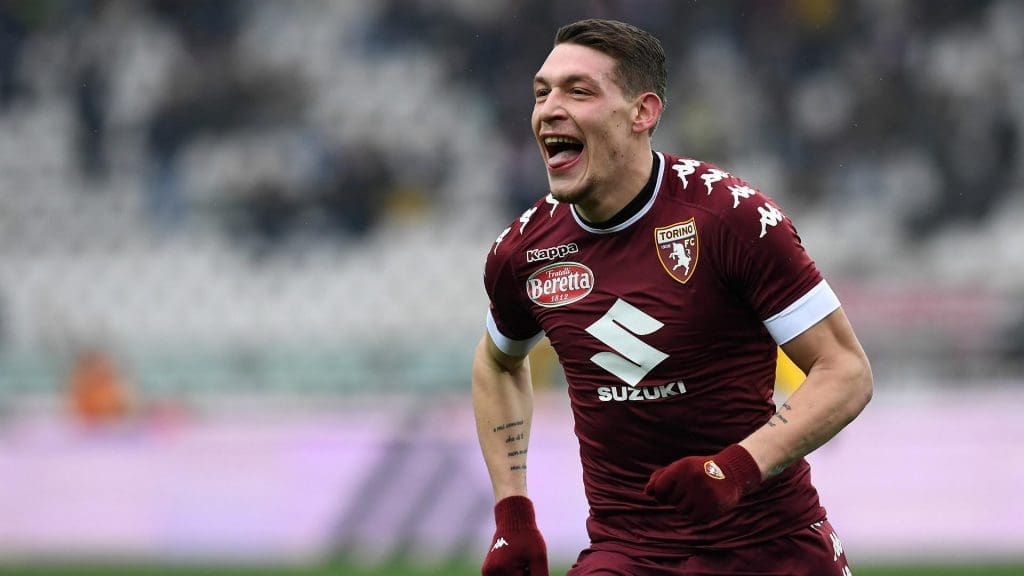 Still, while Belotti obviously hasn’t progressed since 2017, it is worth remembering that he has only just turned 25. He still has time to “make that leap in quality“.

After many failed attempts to leave the Serie A club ‘Torino’ in the past, which has arguably stagnated his development, an opportunity to play in the English Premier league side like Everton might be the cornerstone to rediscovering his best form, under the watchful eyes of an experienced and a top class coach like Carlo Ancelloti.

Tabling an attractive transfer fee by Everton, might encourage Torino to finally let their most priced asset leave during this summer transfer window.