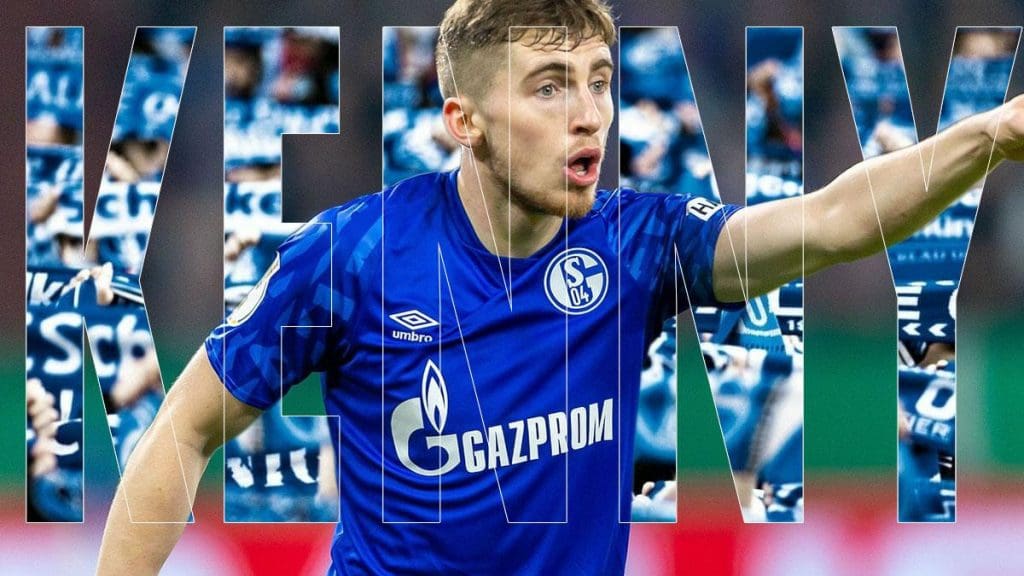 Jonjoe Kenny, an Everton right back player, had been with the first team since been promoted from their Youth rank after impressing the senior coaches.

He has mostly featured as a cover for Everton’s right back mainstay ‘Seamus Coleman’, and along the years, he was able to amass 31 appearances for the club. 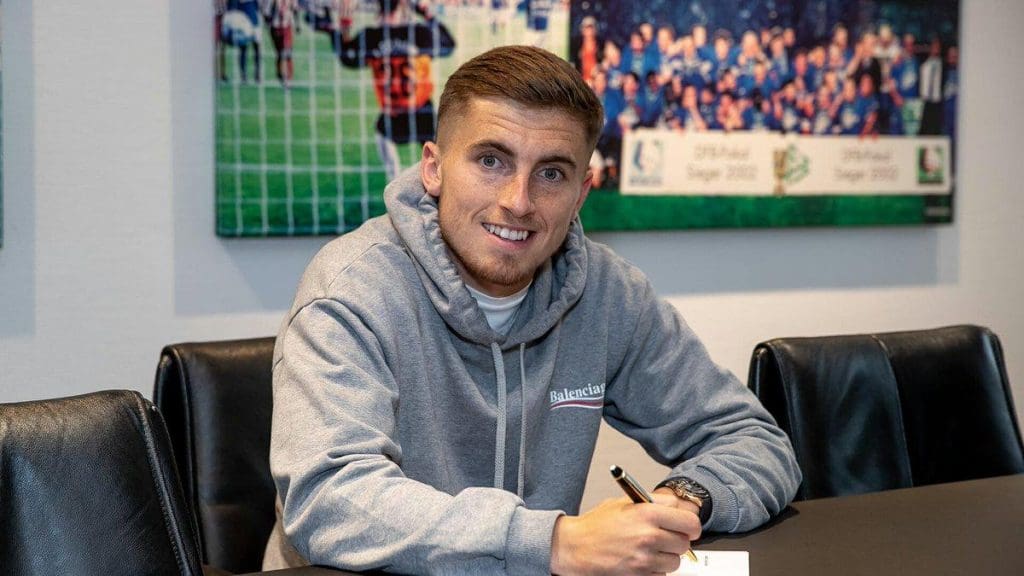 On 10 June 2019, Kenny signed for Schalke 04 on a season-long loan from Everton, citing a desire to play first-team football more regularly, saying: “It doesn’t matter how much you train, how hard you work, you need game time.”

“It’s massive that I have a coach who’s been fantastic, brilliant for me. He gave me confidence from day one to go out and perform,” he said. “When I came here, the coach knew me, I knew him. He knew my qualities, I knew his. If I’m not performing, you don’t play, that’s down to you.

“I’ve come in and started well, and the coach has given me the confidence to produce what I can on the pitch. I came here to play, but you have to perform, week in week out. I’ve got no time to be slacking. I have to be full on it in training every day, every week.”

Since his Bundesliga debut at Schalke, Kenny has been a regular first choice right back, playing in almost all their games except while injured. The enormous game time has really shaped him into one of the best right back in the league, crafting good performances for the club. 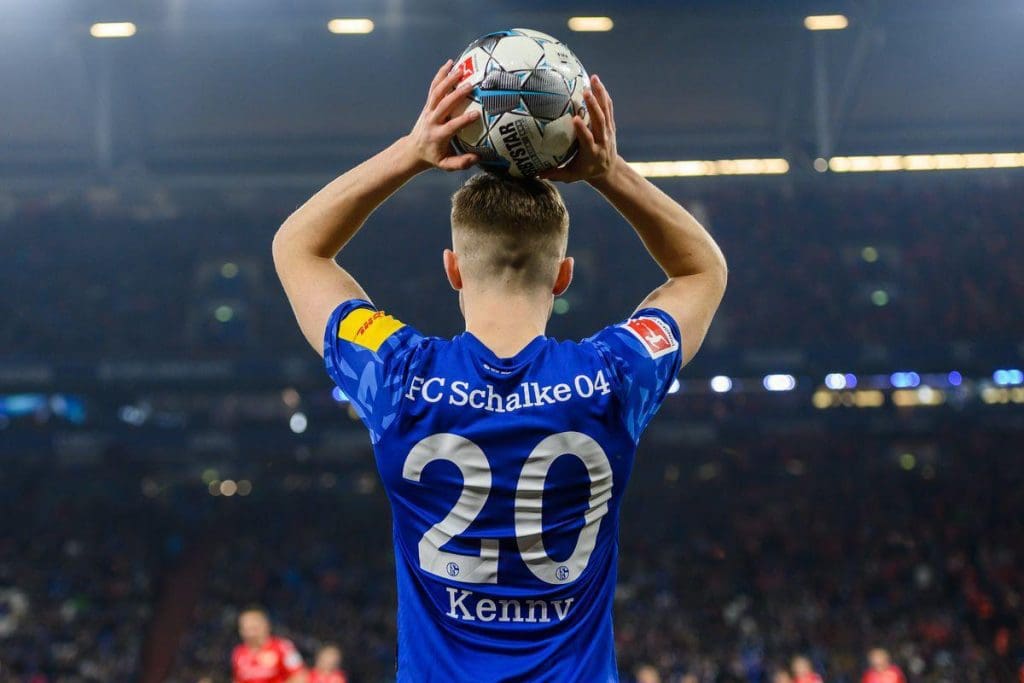 According to Bild in Germany, it was revealed that Kenny wants to stay at Schalke next season after enjoying his loan spell in the Bundesliga.

Everton haven’t been short of players in that position either, where they’ve been able to have enough cover like Seamus Coleman, Djibril Sidibe and Cuco Martina.

Jonjoe Kenny’s wish might actually turn into a permanent deal with Schalke, as Everton would be willing to do business if the right pounds is been put forward for his signature.

And if his impressive performances still continues, Schalke wouldn’t be happy to let him off and a permanent deal will be inevitable for Kenny. 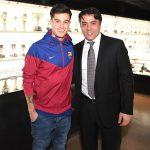 Philippe Coutinho agent, “everything is a possibility”
Next Article 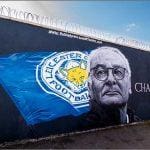