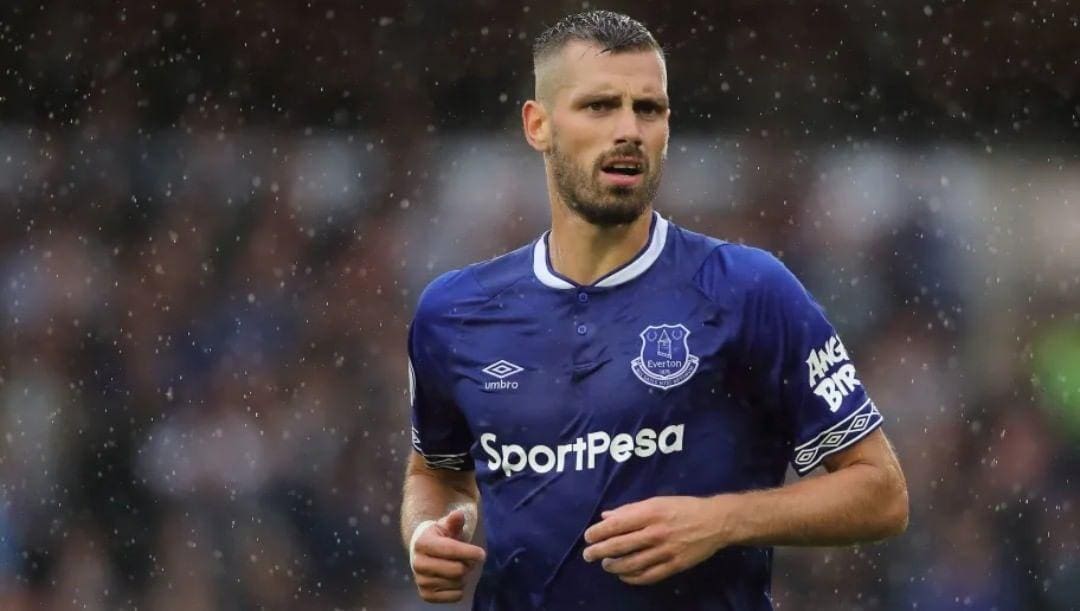 Galatasaray have made an approach for Everton midfielder Morgan Schneiderlin – to acquire the services of former Manchester United midfielder on temporary deal.

Everton have reportedly rejected the initial €1 million offer from the Turkish giants. 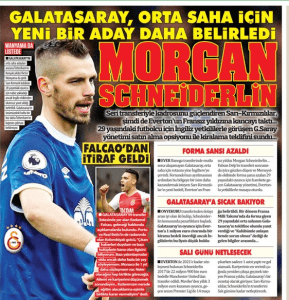 Schneiderlin, personally, is said to be drawn to Galatasaray and an opportunity to participate in Champions League football. The lack of regular minutes has led desperation from the Frenchman to look for a move away from Goodinson Park and the acquisition of Fabian Delph indicate he is someone who is dispensable to Everton.

Turks are also said to be interested in Fulham midfielder Jean Michaël Seri, who will be available for a cut-off price after the Craven Cottage based side were relegated into the Championship.

Though with Idrissa Gueye and James McCarthy linked to Paris Saint-Germain and Crystal Palace respectively, there might still be a chance that he continues at Everton. 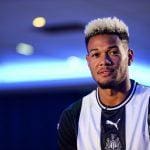 OFFICIAL: Joelinton signs for Newcastle United in a club-record deal
Next Article 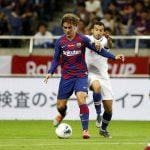