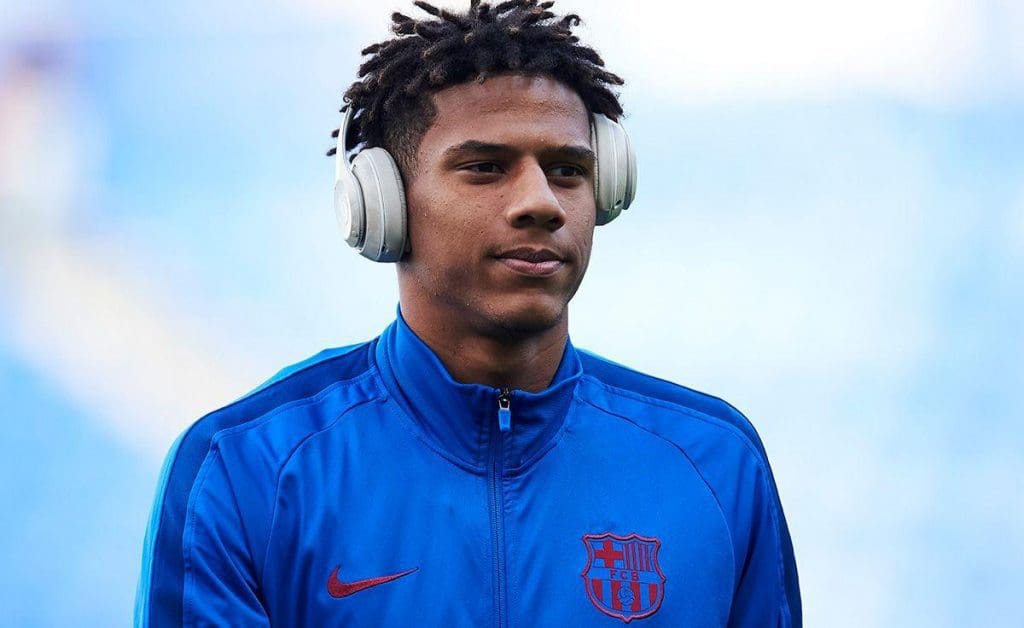 Everton have repeatedly been in search for a young, quality defender, who will serve as a long-term solution to their defense and as well have the potential to instantly command a first team place in the team.

Everton are now said to have set their eyes on Jean-Clair Todibo, a 20-year-old French professional footballer who plays as a centre-back for Bundesliga club Schalke 04, on loan from Barcelona.

Toulouse brought the highly rated defender to their ranks in 2016, and Todibo was handed his Ligue 1 bow on 19 August 2018 against Derby de la Garonne rivals Bordeaux, featuring for eighty-nine minutes in an eventual 2–1 home win. The Frenchman impressed everyone in that fixture, as he earned a standing ovation when he was taken off.

Todibo is known to be versatile and astute with the ball at his feet, which contributed in his ability to play either as a central defender or as a central midfielder, revealing his style of play, he stated that: “I’ve been inspired a lot by Andrea Pirlo in central midfield, and also by Thiago Silva in defence.”

Barcelona signed the young prospect on a free transfer in January 2019, when Jean-Clair Todibo’s contract expired with Toulouse and has earned himself high praises for his performances at Camp Nou.

Todibo was loaned to Bundesliga club Schalke 04 in the winter window of 2020 for the rest of the season reportedly with a buy option for €25 million, plus €5 million in add-ons. In February, Todibo was named Player of the Month which was voted by the fans.

Germany legend Lothar Matthäus praised the youngster: “Todibo is the best centre-back I’ve seen in a long time. He would be a good reinforcement for Schalke and an enrichment for the Bundesliga. At 20 he is incredibly calm, he always finds interesting solutions.”

Schalke head of sport Jochen Schneider told Kicker: “You don’t have to be a prophet to say that the probability has decreased due to the current crisis situation.”

And with his impressive antics for Schalke, they are looking to keep Todibo furthermore and Die Königsblauen’s could look into the possibility of extending his loan deal by another season. [Kicker]

According to reports, Everton are now said to have taken advantage of Schalke 04’s financial difficulties and have gone ahead in trying to seal a permanent move for the on loan defender with a reported £20 million deal been put in place to secure the services of the highly rated centre-back from his parent club Barcelona.