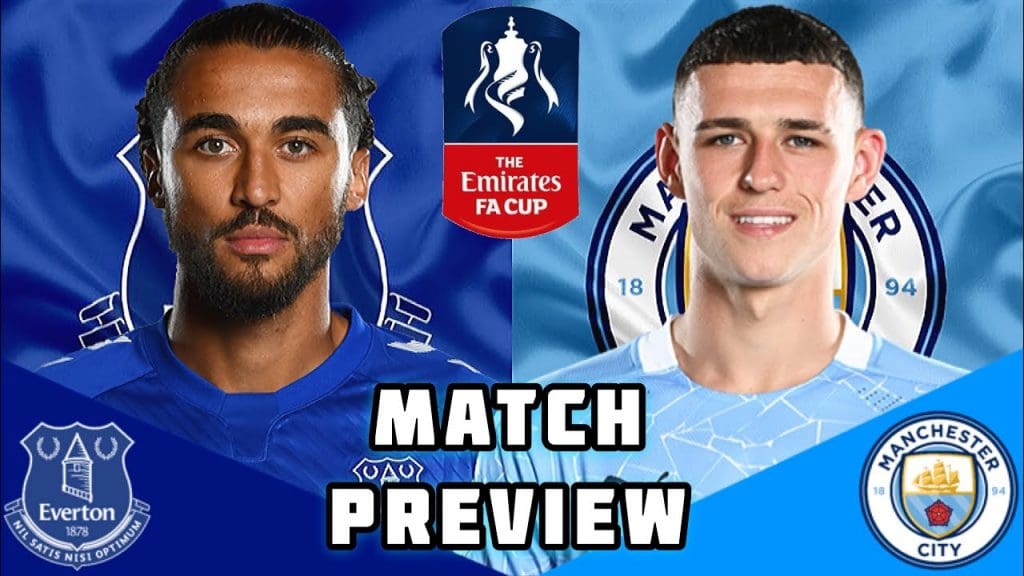 Everton welcomes Manchester City for the quarterfinals of the FA Cup on Saturday. They look to make it to their first-ever FA Cup semi-final since 2015-16.

Carlo Ancelotti has delivered trophies everywhere he has been, and he isn’t unfamiliar with the feeling of winning the FA Cup. The Italian lifted the trophy with Chelsea back in 2009-10 when he managed to do a league and cup double. Whether he can take Everton to FA Cup glory is up for debate, especially because of how inconsistent his Everton side has been.

Ancelotti does have the tactical prowess to overcome an opponent like Manchester City and a manager like Pep Guardiola. The two masterful managers have met 4 times, Pep’s side coming out on top twice, while Ancelotti got the better of the Spaniard on the other two occasions.

Manchester City did beat Everton in the Premier League this season, that game was also played at Goodison and finished 1-3 in Manchester City’s favour.

The Toffees head into this one as the underdogs, but the cup has a way of romanticizing the underdogs, giving them that little bit of luck that they need to make it past a strong opponent. There haven’t been any notable surprise eliminations from the FA Cup this season, so perhaps this is the time for it. City will know first hand the threats an underdog can pose in the FA Cup, losing the Final to Wigan in 2013.

Ending their trophy drought with the FA Cup will be a major boost for Ancelotti and Everton, and would give them incredible confidence heading into the next season. If Everton are to culminate those ambitions into reality they must overcome the absolute machine that is Manchester City.

Jordan Pickford has been ruled out and Robin Olsen still uncertain, Everton finds themselves in a Goalkeeping crisis.

Teenager Joao Virginia who recently made his debut against Burnley could start between the sticks for this one if Olsen doesn’t make it back in time.

Abdoulaye Doucoure, James Rodriguez, Fabian Delph and Jean-Philippe Gbamin remain out, so Ancelotti has some decisions to make.

Everton are still hopeful of Champions League qualification this season, but their chances of qualifying took a massive hit after their 1-2 loss to Burnley last weekend. Their game in hand is looking more and more meaningless given their recent results. An injury-plagued squad will find it hard to take on two incredibly tough competitions simultaneously, So dropping out of the FA Cup would not be that much of a headache for the Toffees. 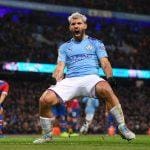 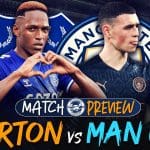