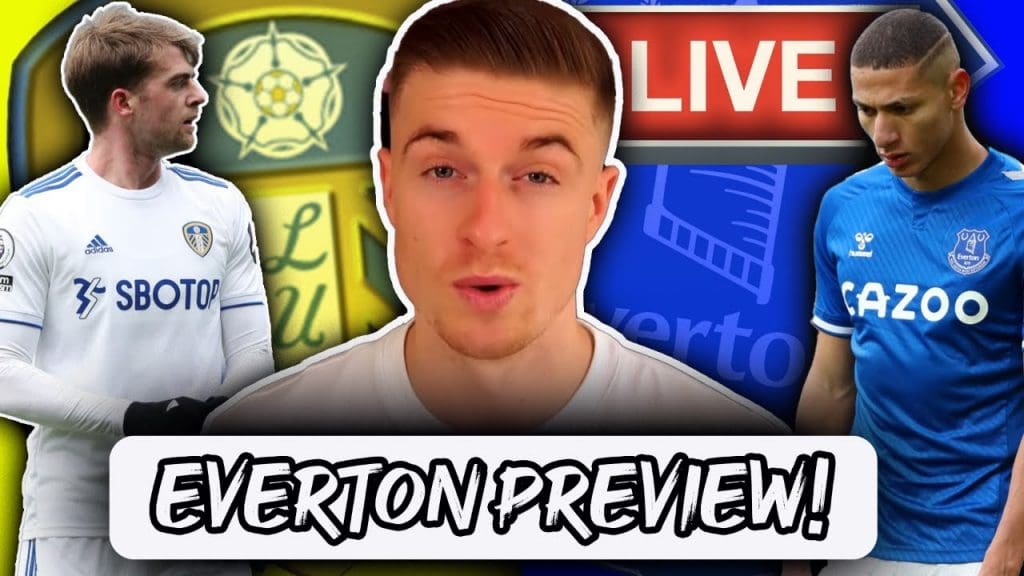 There is a mixed feeling around Everton, there is optimism mixed with fear, mixed with a real love for the club. The Toffees haven’t looked their best in recent weeks, but a trip to Elland Road gives them an opportunity to set that right.

Carlo Ancelotti’s side started the campaign in amazing form, but that rush of blood seems to have dried out since, with injuries coinciding with a bad run of games and Everton find themselves 8th in the League Table.

Looks can be deceiving however and the table is definitely not showing the full picture, Everton still have two games in hand and if they manage to win those games they could be up to 4th in the table, level on points with Merseyside rivals Liverpool.

Everton head into this game on the back of a shock defeat against Newcastle United, failing to break down a resolute side.

This Wednesday’s opposition bring threats of their own and although Leeds United have been notorious for giving away the odd chances to their opponents, their High Pressing, attacking approach has seen them outrun almost every opposition so far this season. Making the game difficult for the opposition and trying to convert every spell of possession into the attack has been their style this season.

The Toffees will be aware of that, and Carlo Ancelotti will set up knowing that Leeds will not change their style of play. Defensive issues have been a problem for Everton in recent games and trying to match Leeds could be too big of a task for Everton, meaning the Toffees will have to utilize their positions better and make better use of the spaces that Leeds will leave in midfield.

Despite his place in the side being called into question, Ancelotti kept faith in goalkeeper Jordan Pickford against Newcastle and that should remain the case here.